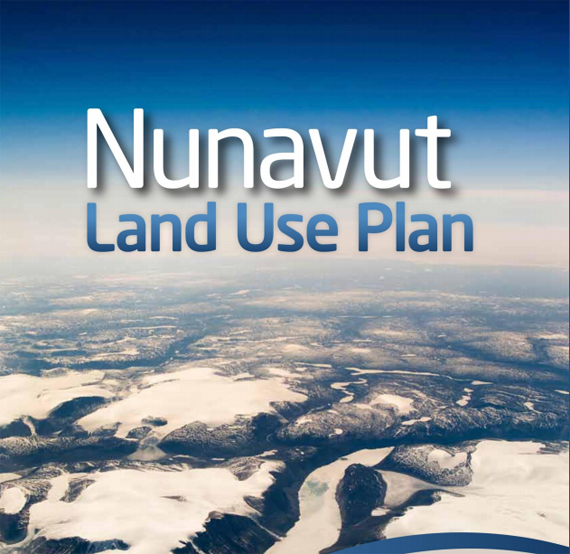 Hearings in the Kivalliq and Kitikmeot regions on the Nunavut Land Use Plan will take place when “outstanding issues” are resolved, says the Nunavut Planning Commission.

The Nunavut Planning Commission said May 17 that it has decided to postpone next month’s Kivalliq regional hearing on the Draft Nunavut Land Use Plan to resolve some “outstanding issues.”

The NPC meeting was to have taken place June 23 to June 27 in Rankin Inlet to talk about the draft plan, which is designed to guide resource use and development within the Nunavut Settlement Area, mapping it out under three categories: protected areas, special management areas and mixed use.

Once approved, the plan may restrict land uses in some parts of the territory.

Among its best-known proposals is for the protection of many caribou calving and post-calving grounds, along with access corridors, assigning those areas a “Protected Area” land use designation.

A variety of delegates from municipalities across Nunavut and Nunavik, Inuit organizations, government representatives and special interest groups did attend the NPC’s public meeting in Iqaluit from March 22 to March 26 where the reaction to the plan and the NPC timeline was largely critical.

In Iqaluit, the Nunavut Association of Municipalities said many municipalities also struggled with the scope and objectives laid down by the NPC.

The Kivalliq Inuit Association has been among the biggest critics of the NPC’s draft land use plan, saying it creates too many protected areas, especially on Inuit-owned lands.

One of the complaints of KivIA and other Inuit organizations is that these protected areas interfere with the exploitation of mineral rights on sub-surface lands that Nunavut Tunngavik Inc. manages.

They say Inuit selected those lands for their mineral potential and that banning development on them is “not compatible with Inuit goals and objectives.”

Once the outstanding issues are resolved, a specific date for the Kivalliq hearing will be identified, the NPC said.

NPC Chair Andrew Nakashuk said the postponement will allow more time to prepare for the hearing and for communities and all participants to prepare their submissions and presentations.

Nakashuk said “the change in timing reflects the Commission’s ongoing commitment to the integrity of the process and sensitivity in accommodating local concerns and interests.”

The Kitikmeot Inuit Association, which will also see its NPC hearing, scheduled for October, postponed to a later date, has also condemned the “environmental” draft land use plan because it says the plan deprives Kitikmeot Inuit of potential benefits from Inuit-owned lands.

NPC Executive Director Sharon Ehaloak said she remained confident that “a balance can be struck to provide the needed certainty for food security and resource development that an approved Nunavut Land Use Plan will provide.”

Right now, about 15 per cent of Nunavut lands in the draft land use plan are designated as “Protected Area,” where industrial activity would be prohibited.