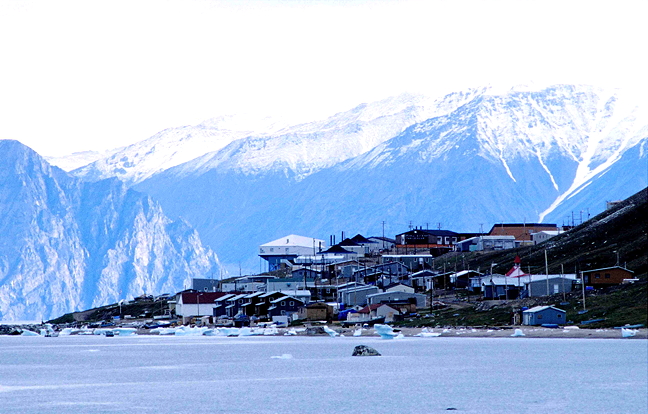 The Ottawa Police Service will investigate a March 18 shooting in Pond Inlet in which a man, 20, died after suffering a gunshot wound at the local cemetery. (FILE PHOTO)

Investigators from the Ottawa Police Service are now en route to Pond Inlet to investigate a March 18 incident in the North Baffin community of roughly 1,600 people in which a 20-year-old man was shot dead.

“Given that this is a major police incident and to ensure transparency, the Ottawa Police Service has been called in to investigate,” said a statement from the Nunavut RCMP sent out March 19.

The Nunavut RCMP, under the terms of a policing contract with the Government of Nunavut, uses the OPS to do third-party external investigations into police shootings of civilians and allegations of police brutality in Nunavut.

On March 18, at about 4 p.m., members of the Pond Inlet RCMP detachment responded to a report of a suicidal man with a firearm at the local cemetery, the police statement said.

The officers went to the cemetery where they attempted to “de-escalate the situation,” police said.

But the man suffered a gunshot wound and was transported to the local health centre for treatment—but died several hours later, police said.

The RCMP statement did not say whether the man shot himself or was shot by police.

The OPS is also investigating the shooting death of a 21-year-old Gjoa Haven man, shot by police Dec. 19, 2016, after reports that he had gone to the airport and was walking around the community with a rifle.