Online health resource for Inuit getting a facelift 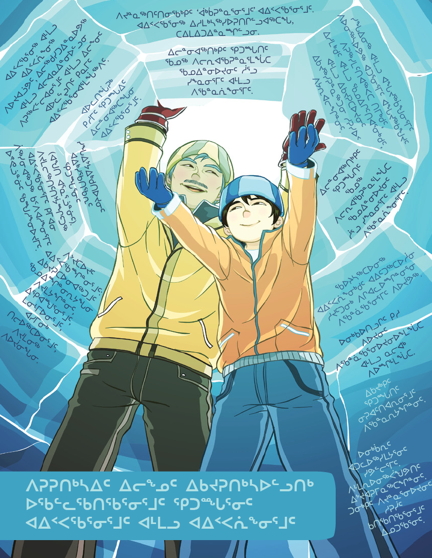 One of the posters available on the Inuit Health Matters website is called Building Blocks: Talking to Kids & Youth about Sex. (PHOTO COURTESY INUIT HEALTH MATTERS) 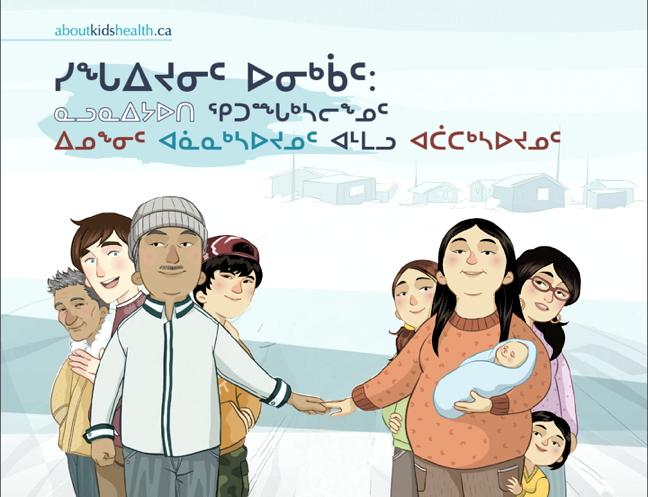 Inuit across Canada, and around the world, may now gain access to culture-specific health information, translated into Inuktitut, from some of Canada’s top medical professionals and researchers.

Dr. Amanda Sheppard, an epidemiologist who studied under circumpolar health expert Dr. Kue Young, was the guiding force behind the website.

She said July 3 that child health statistics and teen pregnancy rates for Inuit can be troubling and, with SickKids’ national mandate, she decided to pool knowledge from a team of experts, writers and advisors to produce online materials to help Inuit moms and dads prepare for birth and raise healthy children.

“The work I do is informed by a lot of great people,” she said, listing off specialist colleagues from across the country, including in Nunavut, who help to point out emerging issues and offer advice on how to make brochures and guides more effective.

Pregnancy in the North, and other remote areas of the country, poses particular challenges because most expectant moms give birth in southern hospitals, away from their families, Sheppard said.

It can be stressful, and lonely, and the bonding which occurs for new dads doesn’t happen right away for many Inuit men.

So there is a whole section of the site devoted to expecting dads, including posters on what they can do each month to be a part of the pregnancy experience.

The materials are designed by artists and contain cartoon families, statistics and quotations to convey information on many different levels.

The site was launched in 2012, but it’s now undergoing an evolution thanks to feedback, mostly from Inuit users in the North, who said the site was too slow for the limited bandwidth available in the Arctic.

Other site users pointed out that many northerners share computers in the home, or use public computers at libraries, and therefore may not be able to download the documents, which they currently have to do when they click on an item.

The Inuit Health Matters team recently got a grant to create a simpler site requiring fewer clicks to materials, allowing users to view documents without downloading and eliminating unnecessary and underused areas.

At the same time the site will be relaunched — in about a month — some new materials will be added.

Expecting moms are usually informed of SIDS before or immediately following birth but the SickKids team thought it was important to reach out to a broader audience, since extended family members are more actively involved in child rearing in Inuit culture.

The new SIDS poster will feature a cross section of a house showcasing how healthy behaviours of family members can keep babies and young children safe.

“The intention is to keep listening to what the needs are of the families in the North and use the expertise here at SickKids to relay healthy messages,” Sheppard said.