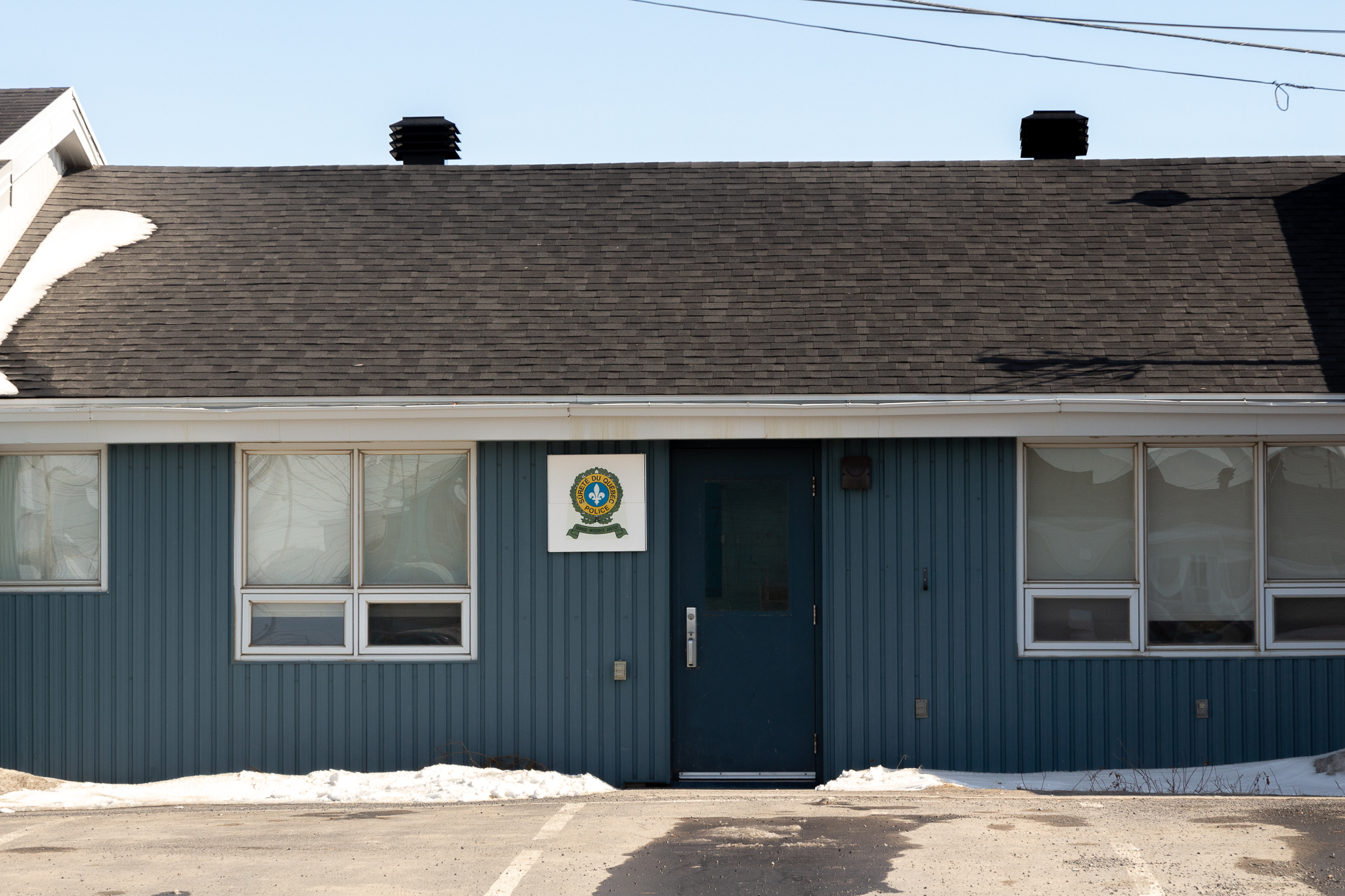 The Sûreté du Québec, whose Kuujjuaq office is seen here, charged a 26-year-old man on Oct. 12, following a drug raid in the community. (File photo by Jeff Pelletier)

A man in Kuujjuaq is facing drug and firearms charges after police seized illicit drugs in a raid this week.

There, police arrested the resident, a 26-year-old man, who remains in custody pending a bail hearing.

Police seized around 130 grams of cocaine — about the same weight as an orange — nearly 560 methamphetamine pills and two firearms, one of which is for “restricted use,” Fournier said.

“Charges related to firearms and drug trafficking have been filed against him,” Fournier wrote in an email.

A 22-year-old man, who Fournier said was an accomplice, was also arrested and released for “further proceedings.”