2019 was the year of the apology in Nunavut

A fresh face in Ottawa, an airline merger, language rights, and wins and losses in the mining sector 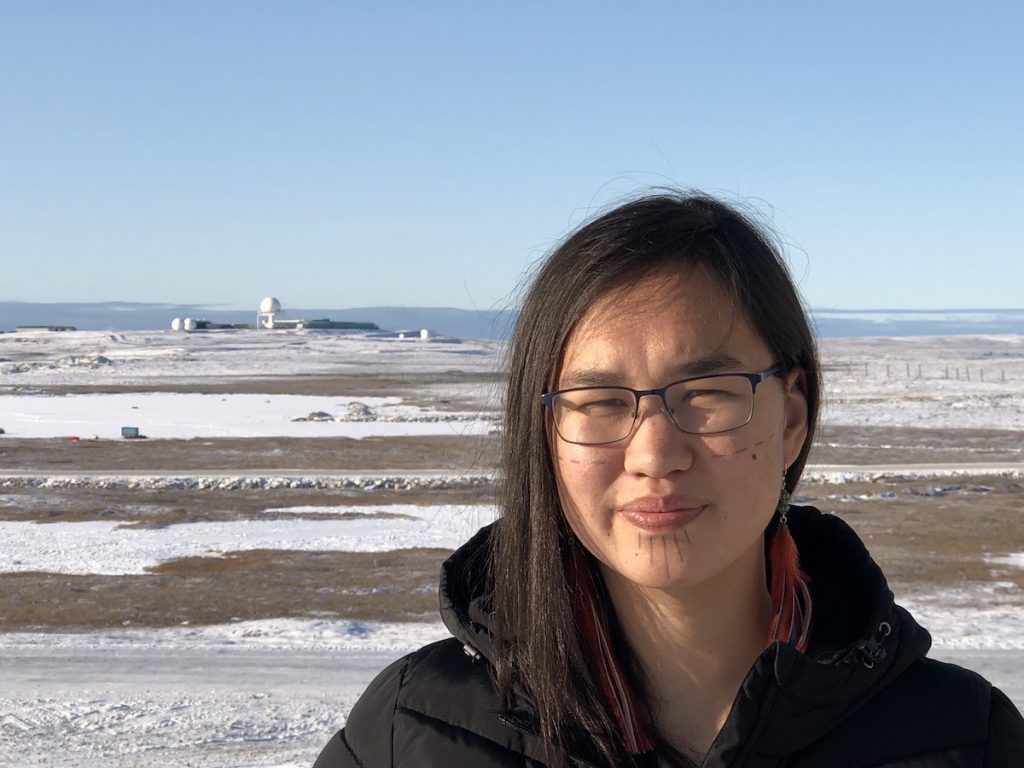 Nunavut’s new MP, Mumilaaq Qaqqaq, is seen here on a campaign stop in Cambridge Bay, with the North Warning System radar station in the background. (Photo by Jane George)

2019 was the year of the apology in Nunavut, with three long-overdue expressions of regret and sorrow to Inuit by the federal government. In January, Crown-Indigenous Relations Minister Carolyn Bennett flew to Arviat to apologize to the Ahiarmiut, a group of inland Inuit who had been forcibly relocated from their homelands and hunting grounds around Ennadai Lake in the 1940s and 50s.

Prime Minister Justin Trudeau flew to Iqaluit in March to apologize for the federal government’s mismanagement of the tuberculosis epidemic during the 1940s to 1960s, which saw Inuit being shipped to southern TB sanatoriums, from which many never returned.

In August, in Iqaluit, Carolyn Bennett apologized to the Qikiqtani Inuit on behalf of the federal government for colonial practices imposed on Inuit from 1950 to 1975, including sled dog killings, forced relocations and family separation.

In each case, there was a recognition of the colonial mindset that meant “you were not treated with the kindness, respect, and humanity that you deserved,” as Bennett said in March.

The federal Liberals also made frequent trips to the territory to make funding and policy announcements, but it was the New Democratic Party’s Mumilaaq Qaqqaq who was chosen by Nunavummiut to be their representative in Ottawa. She will serve as the NDP’s critic for northern affairs and the Canadian Northern Economic Development Agency and as deputy critic for natural resources.

2019 was named the International Year of Indigenous Languages by the United Nations, and the issue of Inuktut-language rights remained a prominent one in the territory, where there continues to be an insufficient number of Inuktut-speaking teachers and a lack of public services available in Inuktut.

In the resource sector, Agnico Eagle Mines Ltd. opened its new Amaruq Whale Tail satellite gold mine near Baker Lake. TMAC Resources Inc. saw some ups and downs: the company reported a small profit about two years after pouring its first gold bar, but later announced that it wouldn’t meet its production target for 2019.

And what was intended to be the Nunavut Impact Review Board’s final hearing on Baffinland Iron Mines’ expansion plans came to an abrupt adjournment in November, due to concerns raised by Inuit organizations. In response, Baffinland has laid off nearly 600 contracted employees working to prepare for the expansion of its Mary River mine.

Here is the Nunatsiaq News list of our most memorable Nunavut stories from 2019: 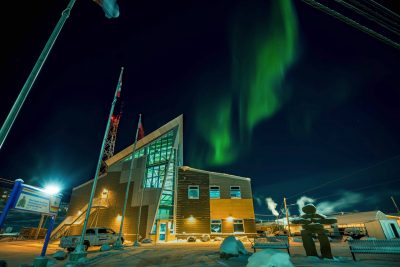 The aurora dances above the RCMP V Division’s headquarters in Iqaluit, Nunavut, on Wednesday, Jan. 16. (Photo courtesy of Bill Williams) 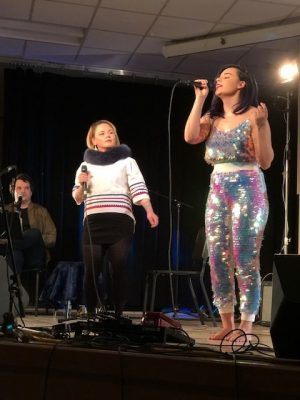 Riit sparkled, alongside Kathleen Merritt and Tom Power of CBC Radio q, on stage at Inuksuk High School in Iqaluit on Thursday, April 25, as part of the second edition of Nunavut Music Week. (Photo by Patricia Lightfoot) 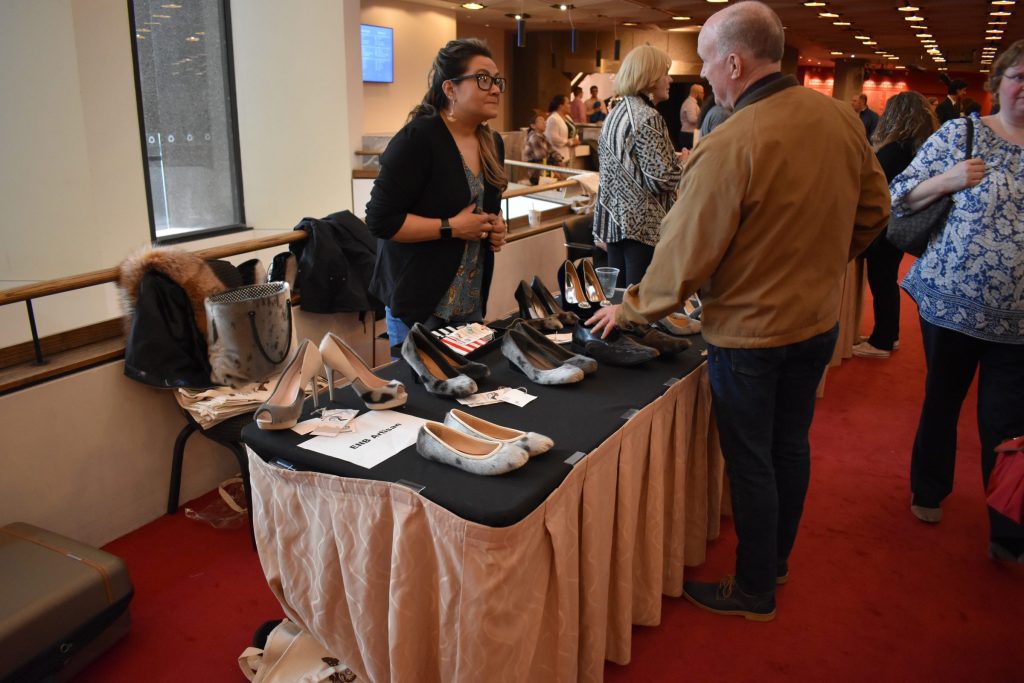 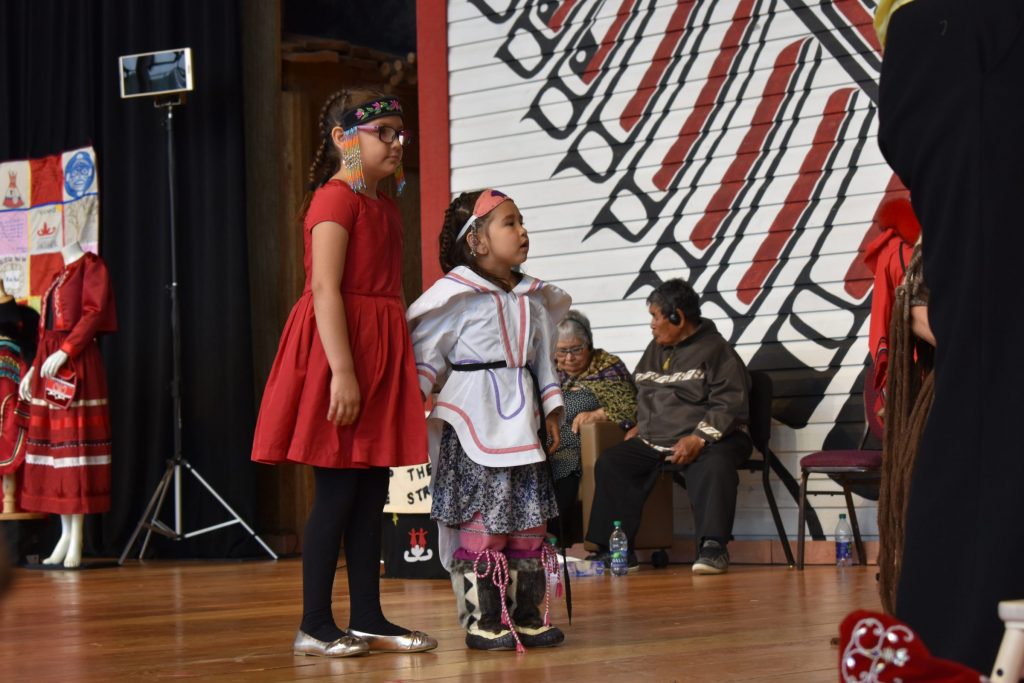 Two young Inuit girls watch the Tikinaagan (or cradleboard) ceremony, in which the final report of the National Inquiry into Missing and Murdered Indigenous Women and Girls was prepared to be passed to Prime Minister Justin Trudeau on Monday, June 3. (Photo by Kahlan Miron) 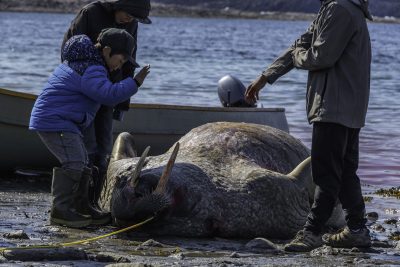 Paulie Toonoo checks out a newly harvested walrus along the shore near Cape Dorset on Sunday, July 14. About 200 community members helped harvest and butcher two large males and a female walrus that afternoon. (Photo by Claude Constantineau) 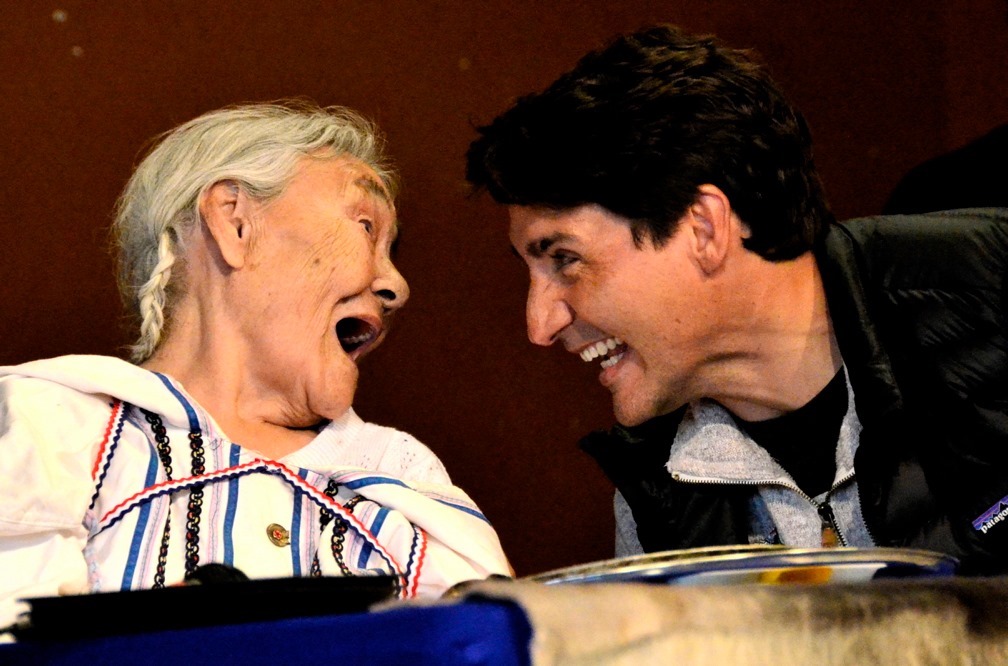 Prime Minister Justin Trudeau shares a laugh with Arctic Bay elder Qappik Attagutsiak, who is 99, during a community feast on Thursday, Aug. 1, celebrating the completion of the Inuit impact and benefit agreement for the Tallurutiup Imanga national marine conservation area. (Photo by Jim Bell) 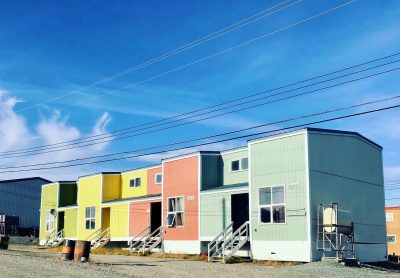