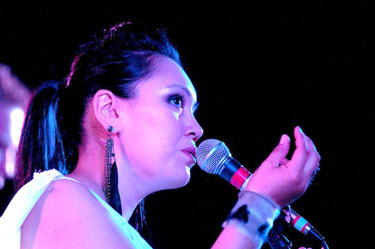 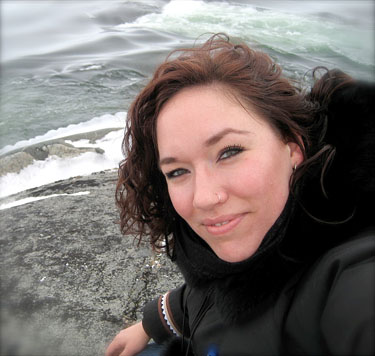 Sylvia Cloutier will perform at this year’s Aqpik Jam in Kujjuaq. (PHOTO COURTESY OF SYLVIA CLOUTIER) 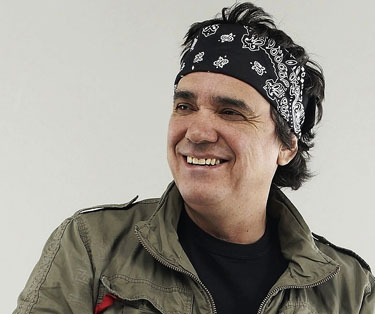 Florant Vollant, formerly of Kashtin, is among the 20-plus performers on the line-up for the 2010 Aqpik Jam in Kuujjuaq. (PHOTO COURTESY OF SMAC COMMUNICATIONS)

If you’re looking for a reason to head to this year’s Aqpik Jam, could performances by some of Nunavik’s most well-known female singers convince you?

They and more than 20 other performers will take the stage at Kuujjuaq’s town hall between August 10 and 13, in what organizers hope to be one of the Jam’s most well-attended festivals yet.

“Since 15 years ago, the festival has advanced quite a bit,” said Sarah Berthe, an Aqpik Jam coordinator. “We’ve got more performers coming from all over the Canada and the world. This year, we want to focus on getting the whole community together.”

Elisapie Isaac, the Salluit native who has gone on to garner an international audience, has played the festival in the past, Berthe said, but not since her new-found success.

“I’m sure her show is going to be full,” Berthe says of the August 12 concert.

Isaac’s performance in Kuujjuaq comes after a busy summer tour with the travelling music festival Lillith Fair and a solo tour of Quebec.

Beatrice Deer and her husband-bandmate Charles Keelan play the Aqpik Jam Aug. 11, less than a month after their last Nunavik performance at Kangirsuk’s Arctic char festival.

While big names help draw crowds, so do groups that have been mainstays of the Jam for many years, Berthe said.

“Johnny, Rhoda and Lizzie are really popular in the North,” Berthe said. “And it was Sara’s first time on stage last year and they gave a great show.”

Southern Quebec is providing its share of talent, too, with Florent Vollant (formerly of Kashtin), the Irish-celtic group Water of Life, traditional Quebecois folk group Baqqhus and the fiddling Painchaud family.

Kuujjuaq’s recreation committee has daytime activities planned throughout festival’s run, from poker and pool tournaments, cake-decorating and beachfront games for the kids.

And holding true to the Jam’s namesake, there will be the traditional aqpik (cloudberry) picking contests.

The festival runs in Kuujjuaq from August 10 to 13. Admission is free for all events. For more information, Berthe said to stay tuned to CBC Kuujjuaq and or local FM stations.

Confirmed artists for Aqpik Jam 2010 include: