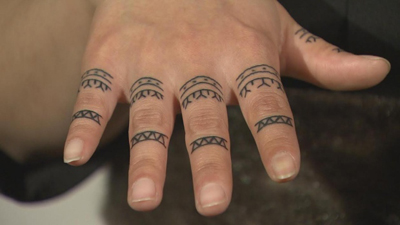 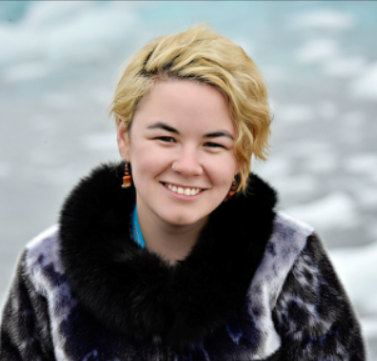 If you’re looking for insight into Inuit traditions, St. John’s will be the place to be later this week.

“We’re really excited about it,” said Tom Gordon, a professor emeritus of music at Memorial University, which is co-hosting the event with the Nunatsiavut government. “I don’t expect to sleep much over those four days.”

This is the first time in the conference’s 40-year history that it’s being hosted by an Indigenous government, he noted.

In that same vein, this year’s event promises a stronger Indigenous perspective than ever—close to half of the presenters at this year’s conference are Inuit.

Twenty years ago, when the conference was hosted in the same city, Inuit participants challenged the right of non-Inuit researchers to talk about certain subjects such as shamanism or sled dogs and accused some of using Inuit traditional knowledge for their own benefit.

“There are significantly more Inuit presenters than before,” Gordon said.

“We’re attempted to engage as many Inuit participants as we could; all our keynote speakers are Inuit.”

More than 200 leaders, researchers and knowledge holders will host presentations, demonstration and panel discussions, covering topics ranging from the health benefits of traditional Inuit games to the state of Inuit art, language revitalization and standardization, and the decolonization of education in Inuit communities.

While past conferences have featured Inuit and northern entertainment, this year’s Inuit Studies Conference is framed by an Inuit-focused arts festival and an all-night arts crawl.

Dubbed INuit Blanche, a play on words from the French phrase meaning “a sleepless night,” the all-night event will span the city Oct. 8, tempting participants with country food demonstrations, glow-in-the-dark Inuit tattoos and art installations like foil balloons crafted in the shape of sealskin floats.

The katingavik arts festival weaves itself throughout the conference Oct. 7 to Oct. 10 and will feature live music, theatre and film screenings, capped off by throat singer Tagaq’s live performance at the St. John’s Arts and Culture Centre Oct. 10.

“[Tagaq] has such an important voice,” Gordon said. “And it connects to another point we wanted to make: that we share our knowledge through more ways than just standing at a podium to present research.”

This year’s conference also sets the stage for the launch of Sakkijâjuk, a major exhibit of art and crafts from the Nunatsiavut region, curated by Heather Igloliorte.

Since the first Inuit studies conference was held in Quebec City in 1976, the biennial event has alternated between Arctic communities and southern cities in Canada, the United States and Europe.

Nunatsiaq News will cover the event in St. John’s this week. Watch Nunatsiaqonline.ca for more coverage.