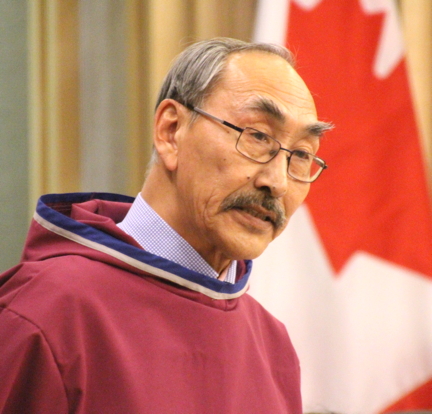 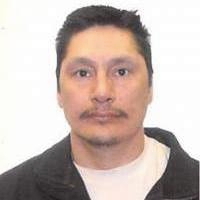 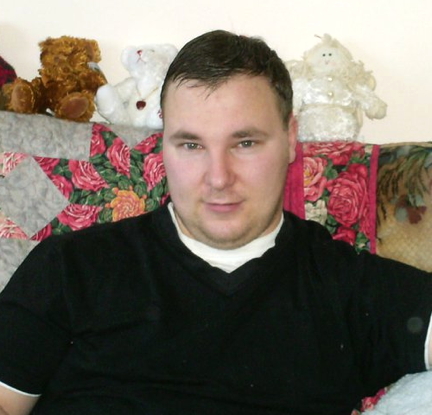 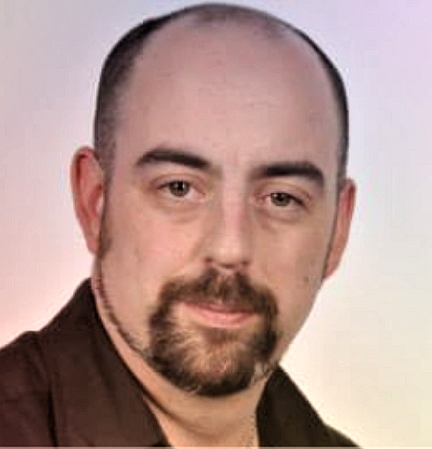 Unlike its neighbour riding of Amittuq to the south, which has seven people running for MLA, North Baffin’s Aggu riding is a four-way race and includes at least one candidate who hopes to become Nunavut’s next premier.

Aggu incumbent Paul Quassa, one of Nunavut Premier Peter Taptuna’s more high profile ministers—serving as the government house leader and minister responsible for education and Nunavut Arctic College—confirmed Oct. 16 that, if elected, he would be interested in the legislature’s top job.

“We do need a very strong leader, a strong premier that understands, and I believe I have that,” Quassa said from his Igloolik home.

Quassa is a long-time Nunavut leader who, as president of the Tunngavik Federation of Nunavut in 1993, signed the Nunavut Agreement with then-Prime Minister Brian Mulroney and went on to serve in transitional roles in the lead-up to the creation of the Nunavut territory, including the presidency of Nunavut Tunngavik Inc. Like many first-time MLAs, he says that four years is too short to accomplish what he started.

One bit of unfinished business is an amended Education Act that died at the close of the last legislature when regular MLAs, opposed to the controversial bill, voted against debating it in committee of the whole, a necessary stage for new bills to become law.

Quassa, who fought to keep the bill alive, said this month that although he was disappointed to see the bill die, he accepts the will of MLAs who hold a majority of votes against government ministers in a consensus-style system.

“We have to respect any outcome that comes from the legislative assembly,” said Quassa. “At the end of the day, I accepted that, even though a very small percentage, I’d say, didn’t want the Education Act to be amended.”

Quassa said if elected, he would be keen to ensure Nunavut’s laws and regulations—many of which were grandfathered from the Northwest Territories—are updated to reflect modern Nunavut.

With regard to other priorities, Quassa said he would continue to champion education and literacy, a territorial university so Nunavummiut can get educated at home, as well as housing and other much-needed infrastructure in Igloolik, a fast-growing community of 1,700 impacted by the nearby Mary River iron mine.

If he became premier, Quassa said he would draw on his experiences both as an Inuktitut-speaking Inuk and as an English-speaking negotiator to offer the kind of well-rounded leadership the territory requires, and would work with Inuit organizations for the betterment of the territory.

All three challengers have embraced social media, setting up candidate pages and commenting on the issues they feel are important.

Sheaves, who directed Nunatsiaq News to his Facebook page, which contains considerable information about his campaign priorities and personal values, says he is a father of three with four main priorities:

• supporting volunteerism in the community, to ensure food security and pushing the federal government “for change to the food subsidy”; and,

• supporting service providers by finding out what they need and fixing it, rather than criticizing shortcomings in areas such as health, housing and education.

Calling himself a “recovered addict” who has been drug-free for 15 years, and a veteran of the Canadian Armed Forces, Sheaves said, “I have refocused my energy in to the positive I want and I will advocate for peer counselling and more culturally based addictions treatment programs in our community.”

He calls Igloolik “a goldmine of opportunity,” with constituents who have the knowledge and the skills to bring about a better future for today’s youth. “There is strength in our differences and yet we are comfortable together.”

Matt Teed has lived in Igloolik for 17 months and in the North for 10 years.

In a series of responses he provided over email, Teed identified his three main issues as:

• Housing: “there simply isn’t enough housing for our growing population and the current allocation of housing will never catch up to the needs of Nunavut,” he said. He would like to see the next legislature consider alternative housing options to deal with the housing crisis such as modular or tiny homes.

• Education: pointing to persistent teacher vacancies across Nunavut, Teed said he would like to expand Arctic College’s teacher education program to get more Inuit teachers into the system.

• Youth activities: “We need more facilities and programs for our youth.” Teed suggested skate and bike parks or rock-climbing walls and local trades training so more youth could get educated locally, find jobs and help to support their families.

When asked what kinds of qualities make a good MLA, Teed mentioned accessibility and trustworthiness and added that diplomacy in working with others is important for results.

The final candidate in Aggu is Richard Amarualik. He didn’t respond to email requests for an interview from Nunatsiaq News but he has appeared on radio interviews and has an active social media campaign.

According to public online statements, Amarualik, who enjoys sharing with followers his experiences boating, harvesting and being on the land, commits to working towards empowering youth, housing, paving roads, the health care system and the territory’s Emergency Response System.

“Regular MLA is all I am aiming for, so I will have more voice and say about our daily struggles,” Amarualik posted. He also wrote, “I am willing and capable to represent all. I know what needs to be dealt with and what to do about it.”

A recent post also said, “I never said I’m against marijuana. I know it’s a medicine for some people. Besides it will be legalized next year and we’re going to have to plan for the next stage like coming up with a shop. And if it’s taxed, the money can be used for many programs.”

The Nunavut election is on Oct. 30. Advance polls, in communities with returning officer’s offices, are now open until Oct. 26. You can find details of who’s running in your riding, and voting instructions, at the Elections Nunavut website.