Here’s the winning design for the 2012 NACA and Alianait festival logo on the theme of “Arctic connections,” by Naya Maurice of Iqaluit. 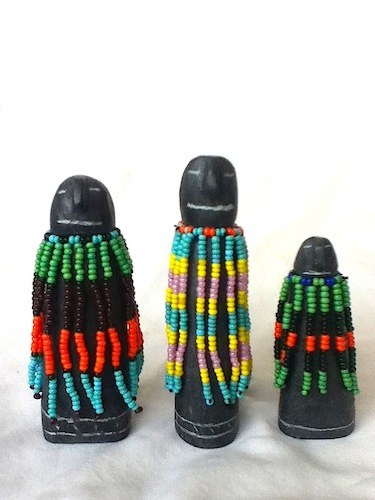 The Nunavut Arts and Crafts Association and Iqaluit’s Alianait Arts Festival have found a design for their 2012 summer festivals.

After receiving hundreds of votes on the Alianait festival website from people all over Nunavut and around the world, a design by Naya Maurice of Iqaluit was selected as this year’s winner, the two arts organizations announced April 27.

The theme of the design: Arctic Connections.

Maurice, who works for the Nunavut Department of Human Resources, is a participant in the Government of Nunavut’s Sivuliqtiksat internship program.

Last year, her design of a raven also won the competition.

Raymond Aliktiluk won second prize, $250 and one Alianait Festival pass, which includes a t-shirt and CD. 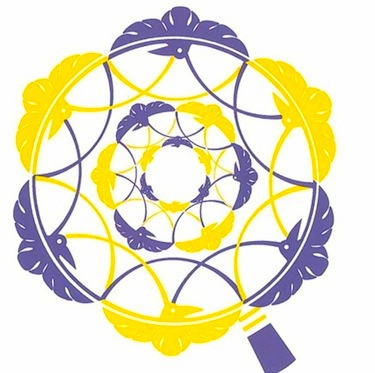