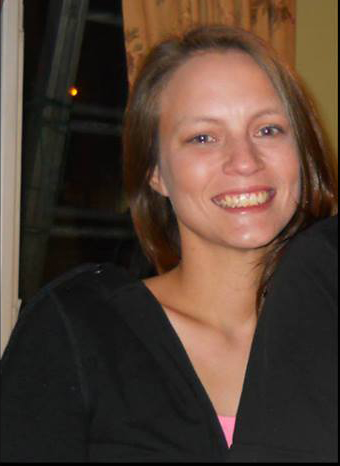 The discovery ends a two-week search for the woman, originally from the Nunatsiavut region, in a case police now call a homicide investigation.

Saunders, 26, had been studying sociology at Saint Mary’s University in Halifax, where she was working on a thesis about missing or murdered Aboriginal women.

The focus of Saunders’ thesis was the disappearance and-or death of three indigenous women in Nova Scotia, a project she was developing with the support of the local Mi’kmaq community.

“Loretta refused to turn away from the traumatic nature of this violence; she chose instead to invest all of her energy in a healing journey that would benefit indigenous youth in her home territory and in indigenous communities and territories wherever they encountered her,” Leroux wrote.

The president of the Nova Scotia Native Women’s Association said Feb. 26 that Saunders’ death should trigger a national inquiry into the hundreds of murdered and missing Aboriginal women across Canada.

Blake Leggette, 25, and Victoria Henneberry, 28, who were subletting Saunders’ Halifax apartment, are currently in custody and face theft and fraud charges.

The RCMP said a homicide investigation is continuing, although investigators said they have identified their suspects and charges are pending.

“We continue to extend our sincere sympathies to Loretta’s loved ones,” Halifax RCMP said in a Feb. 26 news release.