Conference Board: it’s time for more investment in northern telecoms

“The Arctic, in particular, has experienced multiple systemic failures” 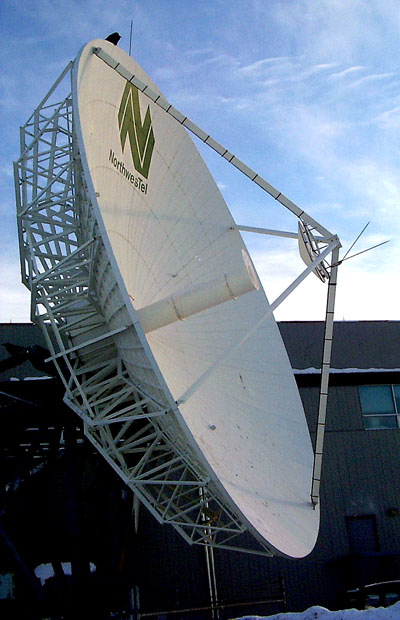 It’s time for governments and other players to invest in the renewal of northern Canada’s telecommunications system, the Conference Board of Canada’s Centre for the North said in a report released July 29.

“The Arctic in particular, from Yukon to Nunavik, has experienced multiple systemic failures in critical 21st-century communications infrastructure, including terrestrial and satellite facilities,” authors Adam Fiser and Anja Jeffrey wrote in the report.

The report also points out other well-documented shortfalls in the telecommunications systems that serve the three northern territories and the northern regions of provinces.

• Limited regulation: the CRTC requires dial-up internet access only. Carriers are not obligated to supply broadband to high-cost remote communities;

• Limited service: many communities in the territories and northern provincial regions have inadequate wireless access and are a long way from the CRTC’s “aspirational” target of five Mbps download speeds for internet;

• Lack of redundancy: limited backup systems means a failure at a single point can bring down an entire communications network;

• Limited subsidies: Industry Canada’s subsidy system for broadband service in remote regions expires in 2016, with nothing on the horizon to replace them.

To fix those problems, the Centre for the North makes seven recommendations:

• More capital investment, led by government — the Conference Board recommends continuous, rather than one-time government support for telecommunications in the North, up to and including public ownership;

• More training of local IT workers — that’s because it’s difficult for retain employers to recruit and retain IT workers;

• Access to technologies that can be maintained — that’s because “there are often inadequate funds and not enough skilled people in Northern communities to maintain critical IT supply chains;”

• More diversity and redundancy for network backbones — ‘though this can be expensive, extra network links can help avoid system-wide breakdowns that occur when fibre lines are broken or when satellites go out of commission;

• Use of subsidies to improve affordability — while most northern families earn less than the national average, the northern cost of living is much higher than in the south. This means governments should look at subsidizing residential broadband. “If Canadian social policy is serious about developing a Northern knowledge-based economy, it should investigate the relevance of a Northern subsidy for residential broadband services — including personal telecommunications and high-speed Internet access.”

• “Careful regulation” to ensure adequate service — the Conference Board says the CRTC must “carefully consider” its potential influence. But they make no specific recommendations on what the CRTC should do; and,