Felix Taqqaugaq died in 2012 following a confrontation with RCMP 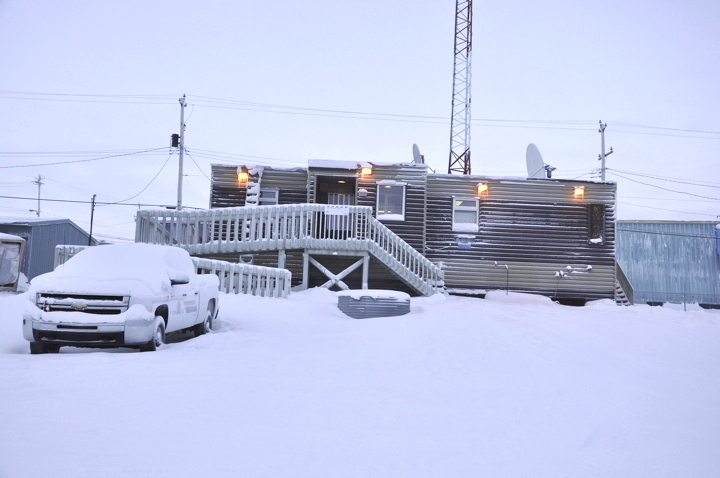 Nunavut’s chief coroner says the office will hold an inquest into the death of an Igloolik man who was shot fatally by the RCMP in 2012.

Police in Igloolik said they went to check on the man that evening. They say they were greeted by Taqqaugaq who was uttering threats and wielding a weapon.

An RCMP member shot Taqqaugaq, 29, who died later of his injuries at the community’s health centre.

An outside police force — in this case, the Ottawa Police Service — was called in to investigate the death, as is required when anyone is injured or killed during an altercation with police.

Ottawa police are now in the final stages of that investigation.

Once it’s complete, Nunavut’s chief coroner, Padma Suramala said her office will launch its own inquest into Taqqaugaq’s death.

The inquest is mandatory under the territorial coroner’s act, she said April 7, given that Taqqaugaq died during a police altercation.

No timeline has been set for the inquest but it will be the second such inquest into an Igloolik death in recent months.

Last fall, Nunavut’s coroner’s office held an inquest in the north Baffin community to examine the circumstances around the death Solomon Uyarasuk, who was found dead in a police cell Sept. 23, 2012.

A coroner’s jury concluded that the cause of his death was undetermined and recommended the RCMP re-open the investigation.

Nunavut’s coroner’s office is also set to hold an inquest into the record number of suicides — 45 — that her office registered in the territory in 2013.

But the suicide inquest, originally scheduled to be held in Iqaluit last fall, keeps getting postponed.