“It would be a huge loss if the raven is thrown out or eaten, because it is so rare” 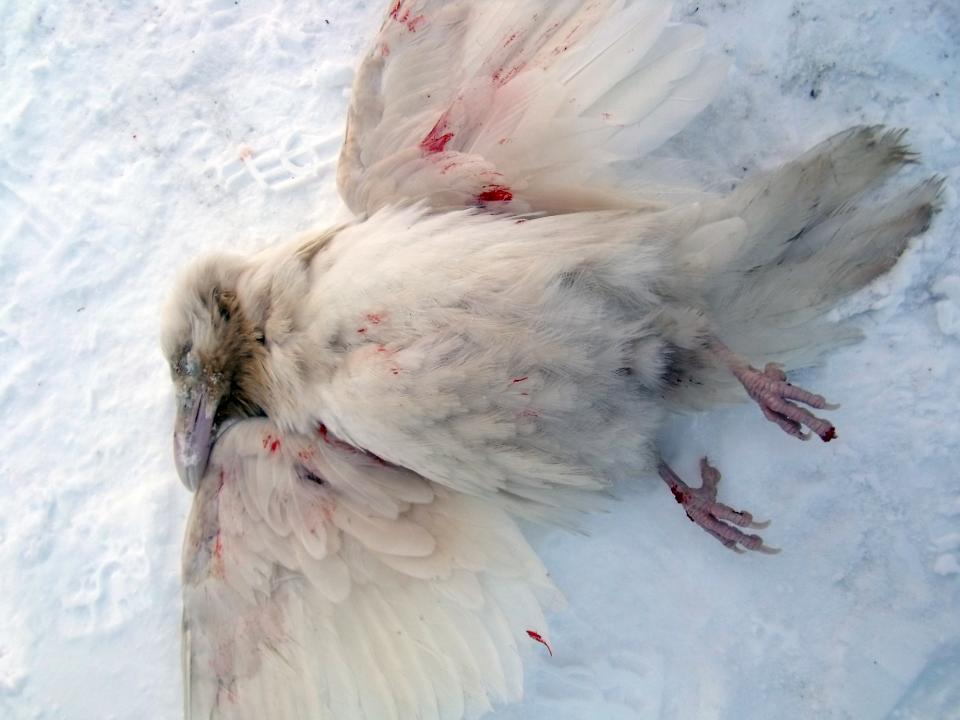 The discovery of a white raven in Greenland has attracted widespread attention, along with calls for the now-deceased animal’s remains to be preserved in a Danish museum.

Greenland’s leading newspaper Sermitsiaq reported Nov. 13 that a rare white raven was shot and killed in the village of Ikerasaarsuk in western Greenland.

“Tulukkat qaqortippata,” a Greenlandic expression which means “when ravens turn white” is similar to the English expression “when pigs fly,” a metaphoric figure of speech that describes a virtual impossibility.

Knud Flensted with the Danish Ornithological Society called the discovery of the white bird “very interesting,” asking for the bird’s body to be handed over to the Greenland Institute of Natural Resources or Denmark’s zoological museum in Copenhagen.

“It would be a huge loss if the raven is thrown out or eaten, because it is so rare,” Flensted told Sermitsiaq. “We want to see it preserved.”

Flensted told the newspaper that the white raven is not actually considered an albino; if it were, the bird would be pure white with pink eyes.

The raven killed in Ikerasaarsuk is a creamy white colour with brownish feathers under the wings with red eyes, which Flensted referred to instead as “ino,” adding that most “ino” birds are almost always female.

It’s not clear why the man shot the bird, but Filippussen told Sermitsiaq that the animal’s body was being frozen while the community decides what to do with it.

Many criticized the decision to shoot the animal; others called it “white spirit bird” and said its presence signaled a spiritual or religious event, like the second coming of Christ.