Is ban on out-of-Nunavut campaigning an attack on freedom of speech? 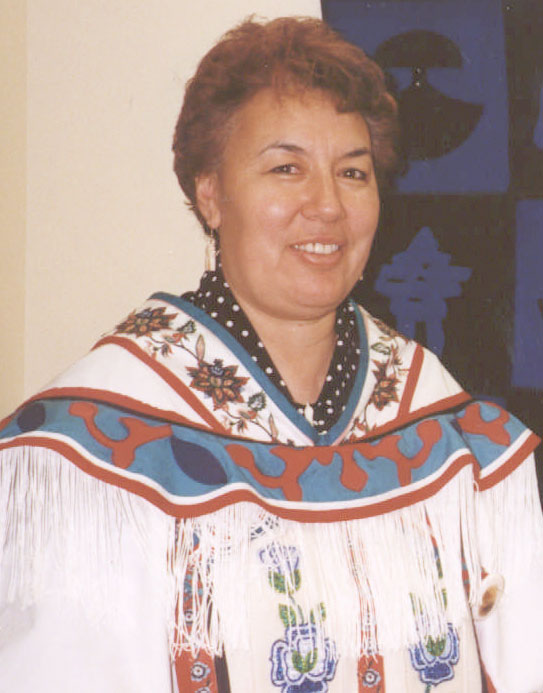 As an active political blogger and residing outside Nunavut, I am disturbed by the new Nunavut election rules.

Here’s my case. I have run in seven campaigns and was successful in five of them.

In some of the elections, I was the only woman to campaign. I have recently asked some younger women to run as MLA from Nunavut and that I would be willing to help them in any way I can — not with financial contributions but with help and assistance in getting their messages out. With the new legislation I am prohibited from doing that.

As we know, in Nunavut we do not have a party system, so it’s different from party fundraising and contributions to candidate campaigns. Obviously, I would be careful so as not to slander any of the other candidates.

During other elections, I have done some work for unilingual individuals — both men and women — through social media. It has been my way to assist where I can to promote those who can’t work with computers and whose ideals I choose to support.

As a Nunavut land clams beneficiary, I should be able to assist and promote candidates of choice through social media, but this is prohibited.

I understand the Nunavut MLA caucus was more concerned about big companies such as mining and exploration companies influencing electoral outcomes. I think that is perhaps why the new legislations about outside influence has been implemented during the upcoming election.

I have a question in terms of the “non-commercial basis” part of the legislation and that is: should independent political blogs be targeted in a democratic society as illegal under the act given the Canadian Charter of Rights and Freedoms section on free speech?

Was the proposed and now enacted legislation vetted for potential Charter challenges?

This is confusing and contrary to any reasonable sense of free speech to me.