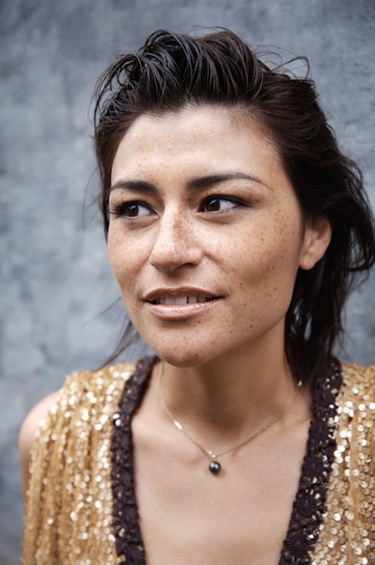 Salluit-born singer Elisapie Isaac has been nominated for an Aboriginal Peoples Choice Award. Fans have until Oct. 6 to vote for Isaac as the Aborignal female of the year. (FILE PHOTO)

Nunavik singer Elisapie Isaac is up for an Aboriginal Peoples Choice Music Award.

Isaac has been nominated as Aboriginal female of the year, as part of the Canadian music awards whose winners are decided by voters.

Isaac is the only Inuit performer to receive a nomination in this year’s awards.

Isaac has had a strong year with the success of her most recent album, “There Will Be Stars,” which has brought her a following across the country, in Europe and the United States, where the album was launched this past June.

Fans now have until Oct. 6 to cast a vote for Isaac and performers in other categories on the Aboriginal Peoples Choice Awards website, where all the nominees are listed.

The awards show will take place over two nights on Nov. 3 and 4. The second night will be broadcast live on the Aboriginal Peoples Television Network.

Watch Isaac’s new music video for the song “Turning My Back” here.