Nunavut family struggles to raise autistic child with no services

“The longer you leave it, the harder it will be to teach her anything.” 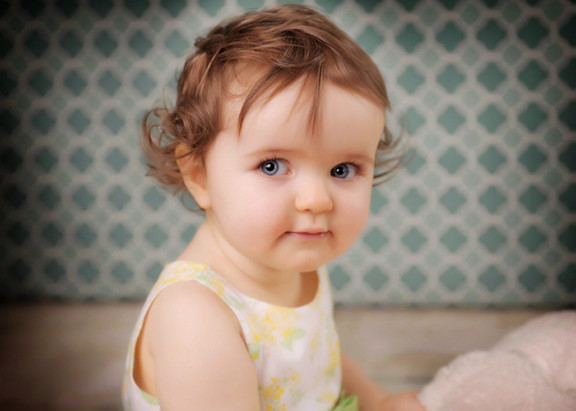 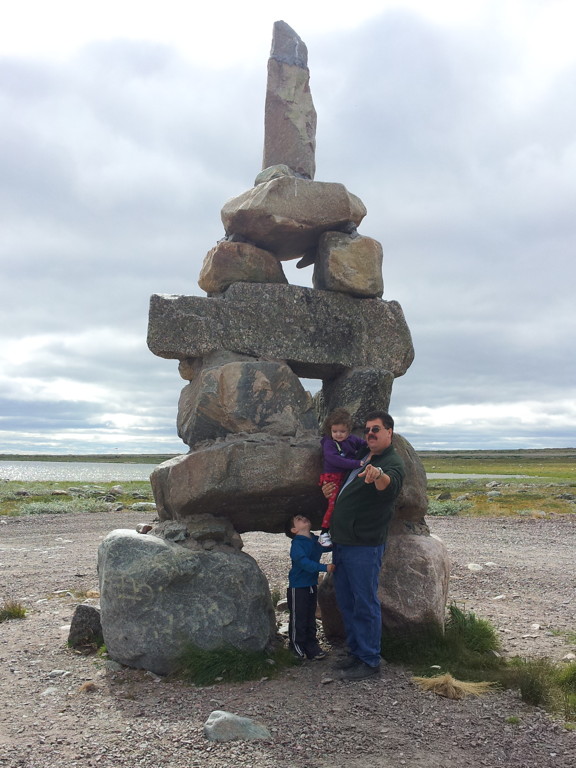 Ken Cross with his daughter Natalie, 5, and his son Nicholas, 6. (PHOTO COURTESY OF KEN CROSS)

Ken Cross, retail manager at the Northern store in Baker Lake, said he first started noticing something different about his daughter Natalie when she was a toddler.

She didn’t seem to be reaching the same developmental milestones passed by other children her age — crawling, walking, talking. She had behavioural issues. They thought maybe she had hearing problems.

Eventually Natalie, now five, was diagnosed with autism, a spectrum disorder that can cause exceptional strengths in children related to music, art and memory, for example, but a long list of challenges too, which can include social impairment, behavioural and communication problems, language deficits, abnormal responses to stimulation and dependence on routine.

Once Cross and his wife absorbed the news, they had to deal with the second blow: Nunavut is probably the worst place in Canada for access to autism therapy.

“We live in Canada and we’re supposed to have equal services across the board,” said Cross, who also who has a son, Nicholas, who is six. “I believe my daughter should have the right to be able to communicate with people.”

“Mr. Speaker, autism is a serious medical condition that can be very difficult to address without the proper supports. It appears that Nunavut is the only jurisdiction across Canada which does not have any specific programs or services to help individuals and families suffering from autism,” Mikkungwak said.

Ell responded that her department supports families with children in need through rehabilitation services and the community care program.

Rehabilitation services offered by the department include physiotherapy, occupational therapy, speech and language therapy and audiology, but those specialized services are concentrated in regional centres, not in smaller communities.

Nunavut has a policy of “inclusive education,” so once a child with a disability gets into the school system, a school team, along with outside agencies would assess the child and develop an individual student support program. This could include a student support assistant.

But early intervention is key to improve outcomes for children with autism, say the experts, so intensive therapy should ideally occur before a child starts school.

“Fifty per cent of her neural pathways are already made,” Cross said about Natalie.

“In the next couple of years, she’ll be at 80 per cent, so our minds are formed early in life. That’s why I’m fighting so hard to get something done while she’s still young, to help her out. The longer you leave it, the harder it will be to teach her anything.”

Through that program, communities and individuals can apply for money to pay for such things as physiotherapy, occupational therapy and speech and language therapy.

An autistic child does not behave the way other children do and communication can be difficult, if it happens at all. This can be a source of frustration and anxiety for both the child and the parent.

In the end, it usually falls to parents and caregivers to provide hours of patient, focused attention to their autistic children to help increase their ability to function in the world and diminish their need for support in adulthood.

In so doing, those parents neglect their spouses, their other children, their jobs and themselves, especially in small towns like Baker Lake where specialized care may not exist.

Cross said he’s learned there are at least five other families in Nunavut with autistic children and he knows there will be more in future.

And he doesn’t accept what many have told him is the best option: move your family out of Nunavut.

“I’d like to change it for other kids and other families so they don’t have to go through this. I don’t like hearing, ‘we’ve never done this before.’ Well, hey, it’s a good time to start.”

The disparity in services between provinces and territories wouldn’t exist if Canada had a national program, said Lucie Stephens, family support worker for Autism Canada, a national advocacy group based in Toronto.

“We’ve been lobbying for a national assessment to figure out where the holes are because we know that there are huge gaps in services throughout the country,” said Stephens.

“Why should someone in Nunavut not have access to the same therapies as someone else?”

The group’s sister organization, the Canadian Autism Spectrum Disorders Alliance (CASDA), is currently conducting an online survey of autism services across the country to identify strengths and gaps.

They want to hear from parents, people living with autism, health care professionals and educators but so far, they have only received two submissions from Nunavut.

Although Canada collects no statistics on the disorder, one in 68 children in the United States has autism and it’s likely that Canada has similar rates. Seven years ago, it was one in 150 children meaning rates have more than doubled.

Studies on the causes of autism are now focusing on factors which impact our genetic make-up such as toxins in our diet and environment.

“There’s no concrete answer yet. There’s just a lot of theories,” Stephens said. “The questions are endless.”