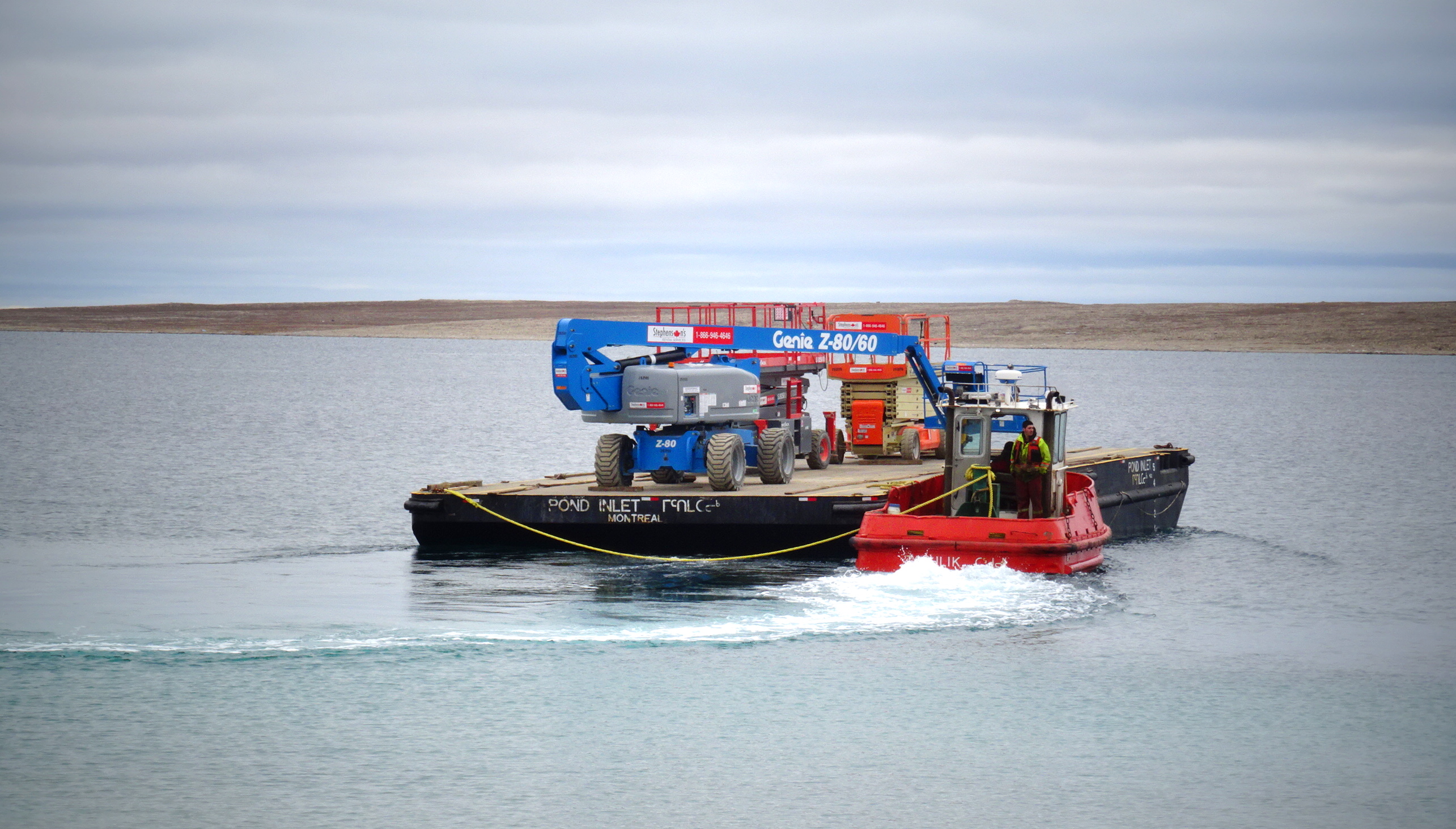 You can find lots of marine shipping activity around Cambridge Bay, which will now be part of an impact assessment project. (PHOTO BY JANE GEORGE)

Cambridge Bay in western Nunavut is one of six sites listed in a new federally-funded project that plans to assess the cumulative effects of marine shipping on coastal marine ecosystems.

Under the Oceans Protection Plan, Transport Canada has awarded a contract to ESSA Technologies Ltd. to look at how best to assess the cumulative impacts of marine shipping on coastal marine ecosystems.

Transport Canada and the consultants will work together to review different options for the assessment of cumulative effects, a news release said.

“This collaboration will ensure the decision on which assessment tool to use is based on facts,” it said, noting that the assessment will aim to identify “regionally specific tools to assess the effects of existing and future vessel movements on the environment.”

This $95,000 project is part of the $9.3-million Cumulative Effects of Marine Shipping Initiative under the Oceans Protection Plan.

Cambridge Bay, at the western end of the Northwest Passage, has seen an increasing amount of marine traffic in recent years.