From tent birth to Inuk nurse: Growing up in, and out of, Nunavik, part three 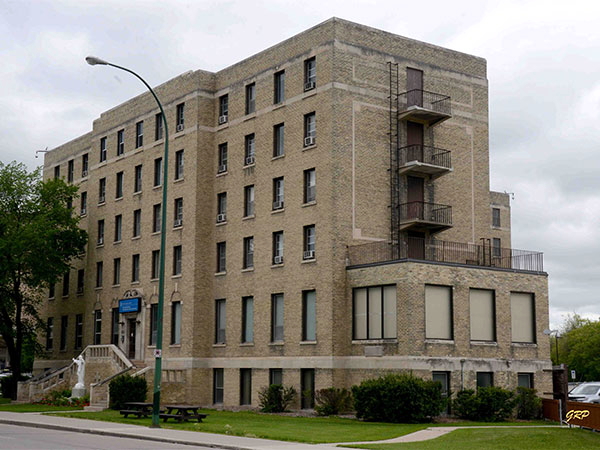 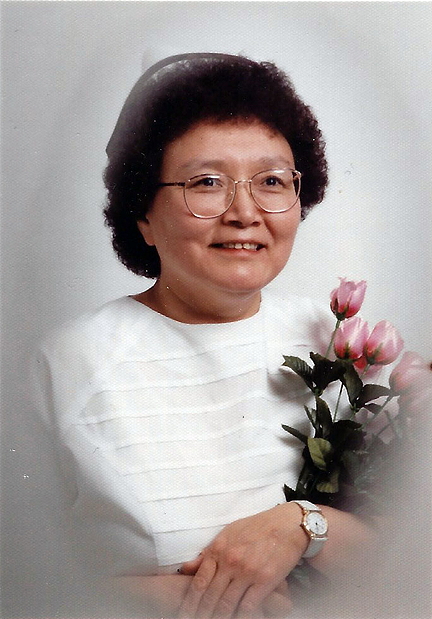 Minnie Akparook, born near Great Whale River, went to school in Churchill, Man., finished nursing school and became one of the first Inuk nurses to practice in Nunavik in the 1990s. She eventually specialized in diabetes treatment and prevention, which she considers one of the region’s most important public health challenges.

In a five-part series, Akparook recounts her experiences, good and bad, growing up during the social upheaval in the North of the 1960s and 1970s and what she learned about Inuit mental and physical health. Today we publish part three of the series.

I arrived in Winnipeg in about 1971 when there was Kresge’s and Woolco department stores. Those stores had lunch counters. I loved those lunch counters because it was cheap. (I was given $11 every month to live on from the federal agents.)

Whenever I went to have lunch there, people would stare with hate, but no one ever said anything to me. And people were obvious about moving away from me. I did not understand this until decades later.

When I was going to school in Churchill, and later in Winnipeg, I could only go by myself. If I had a child, they couldn’t come with me. My first child was born in 1971. When I had to give him up, it was like ripping my very soul apart. If I wanted to keep him with me, I had to pay for his flights and pay for a babysitter myself, on $11 a month.

St. Boniface School of Nursing was run by the Grey Nuns. The dress code was: powder blue. The dress had to be ironed and the length had to be below the knee. It had to have sleeves. You couldn’t show your arms. Your hair could not reach your shoulder. You were dismissed from class if your hair was too long. You couldn’t wear earrings or a necklace. You had to wear polished white nursing shoes.

When I had left the St. Boniface School of Nursing in 1976, I intended to return to the school to finish. But when I went to re-apply, I was rudely informed that a committee had decided not to let me re-enter. It was so painful. They had done this without notifying me that they were having this meeting and without notifying me of the result.

It took me 16 years to recover from this, to return and go back to school. I had been inspired by a nurse who came from England to work in Great Whale River for at least 20 years.

Miss Lutley had so inspired me that the nursing bug was never shaken. I saw her caring for people patiently and she gently taught me to care too. When we came to live in Timmins, Ont., I noted that there was a nursing school even before we moved there from Yellowknife in the Northwest Territories.

When we moved to Timmins in 1988, I started looking for a job at the hospital right away. I applied for every job that I knew I could handle. I was rejected every time. They said it was because I couldn’t speak French. I asked around and people said there were many people working at St. Mary who only spoke English. It was a bogus excuse.

The experience at the Northern College in South Porcupine seemed long at the time but looking back, was not long and although it prepared me very well, nothing can replace experience. The hardest was not the learning, but the person-to-person relationships.

Five or six of us regularly studied together. It was a microcosm of society. When they saw me for the first time, they expected me to be the sort of person who did less work because of my “laziness.”

One of the group would give me a bigger share of responsibility for the whole group expecting fully, I think, that I wouldn’t do it. I passed that test and surpassed it and became equal to them. I would like to think that I became one of the leaders.

I was among the very few coloured people in that course. Whenever anybody spent a few minutes to talk to me, like in the washroom, they used to say they thought I was Chinese. They would never guess that I was Inuit. People hardly knew that Inuit existed. It’s the loneliest feeling when people imply that they would never expect YOU to be taking nursing.

When graduation approached, I wanted someone Inuit from my home to come to the ceremony. My husband and I asked Willie Kumarluk to come. He lives in Umiujaq. I’ve known him all my life and he would have been representative of the governing bodies in Nunavik and a friend. But he couldn’t afford the travel and accommodations.

We tried to enlist everyone we thought for support but it never happened. My two sisters-in-law came: May Bruce Watt and Lillian Packer. They paid their own way all the way from England.

There was a wine and cheese reception afterward. As what usually happens when something like that goes on, I always seem to arrive too late and the wine and cheese was all gone by the time we arrived. It was a wonderful day though. I was with my best friend Charlene Philion, who graduated nursing that day too.

During the graduation ceremony, as we were walking to the front chairs reserved for graduates, I was first in line because my name starts with the letter A. And the second after me was a young fellow Martin B. and he was quite a bit taller than me. When I looked to back of the line and couldn’t see, he said, “You’re lucky you can’t see them. They’re all crying.”

One of the parts of the ceremony was presenting and passing on the award I had received the year before—the Florence Nightingale Award—given to a student who showed the most nurse-y characteristics. And also, I graduated with honours, a grade-point average of 3.4 (out of 4.)

After the graduation, I fully expected to be one of the first to be hired at St. Mary’s Regional Hospital because my marks came in second or third in the whole class. I really wanted to work in pediatrics.

A year passed before they bothered to notify me that I could work occasionally when, and if, they called me, which was literally once a month. The only time I actually came in was an evening shift. They said they expected me to be in charge of the floor. Well, it was the first shift of a new graduate, so I left the hospital that night, even before I started.

Return to Nunatsiaqonline.ca tomorrow for part four in the series and a continuation of this Nunavik memoir from Minnie Akparook.

You can read part one of the series here and part two, here.