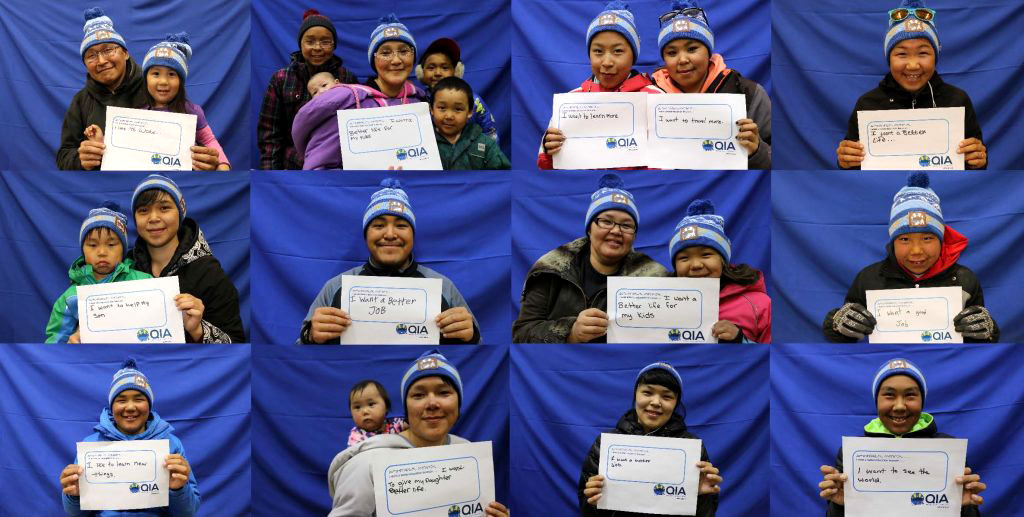 The Qikiqtani Inuit Association says there’s still time for Inuit students to apply for one of the organization’s 80 post-secondary scholarships, worth $2,500 each. (IMAGE COURTESY OF QIA)

With the start of the school year just around the corner for college and university students, there’s still time left for Qikiqtaaluk Inuit to apply for a new Qikiqtani Inuit Association scholarship fund for help in their post-secondary endeavors.

The regional Inuit association announced it is still receiving applications for the 80 new scholarships covered by a $200,000 fund launched in May.

The scholarships will be awarded on a first-come-first-served basis, following a review of student applications, and are worth $2,500 per year, a QIA news release said Aug. 29.

Applicants must have a valid Nunavut Tunngavik Inc. card and be listed as Inuit under the Nunavut Agreement in the Qikiqtani region.

They must also already be enrolled in a post-secondary program.

QIA offices in Iqaluit confirmed that over 70 applications have been received so far, representing nearly all communities in the Qikiqtani region.

Post-secondary programs chosen by applicants are also varied, with some students travelling south to attended universities, and others remaining within the territory to attend Nunavut Arctic College.

Several applicants have been enrolled in the NAC’s new law program, which is being managed with the University of Saskatchewan.

Successful applicants will be notified within the next few weeks, the QIA said.

The $200,000 scholarship fund is separate from the Inuit association’s $5,000-per-year John Amagoalik scholarship, which is awarded to one person annually.

Application forms can be accessed on the QIA website here, and can be sent to scholarships@qia.ca.