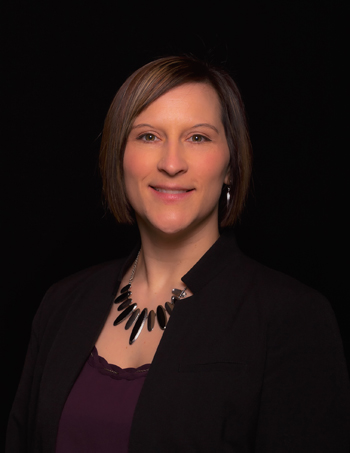 Sonja Lonsdale has worked at Joamie school in Iqaluit for the last 13 years. (HANDOUT PHOTO)

The principal at Joamie school in Iqaluit has been recognized as one of the country’s top school administrators.

Sonja Lonsdale, who has served as principal at Joamie for the last three years, is one of 40 recipients of Canada’s Outstanding Principal awards, given out each year by the Learning Partnership, a charitable organization that tries to advance publicly-funded education in Canada.

Lonsdale moved to Iqaluit from her native Nova Scotia and taught for 10 years at Joamie, mostly at the Grade 3 level, until she began as principal.

She’s currently working on her Masters in Education degree through the University of Prince Edward Island.

In a biography posted to the Learning Parternship’s website, her colleagues write that “Sonja has tackled the tricky problem in the community of safe student pick-up by melding school buses and anxious parents in carpools, which resulted in bringing order from chaos and setting the tone that a safe school environment is important.”

“Sonja maintains connections with her students and staff, and is proactive in engaging with her parents and the community,” it reads. “She is the force behind establishing a deep, cultural change in her school community that had led to improved student achievement.”

Lonsdale said she’s honoured to receive the award, which will be handed out at a Feb. 24 gala in Toronto.

“I feel that it is a reflection of the great things being done at Joamie as well as the other schools in Iqaluit,” Lonsdale said.

“We are a team at Joamie and we work together to make it a great school and to improve programs, instruction, and student wellness.”