“Ambassadors for our territory and its people” 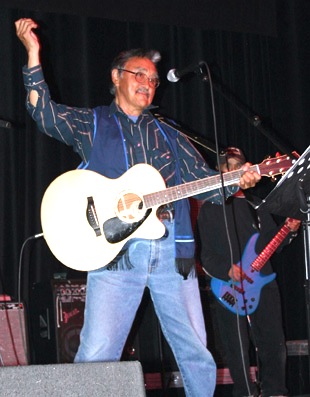 Musician Charlie Panigoniak is a 2012 recipient of the Order of Nunavut. (FILE PHOTO) 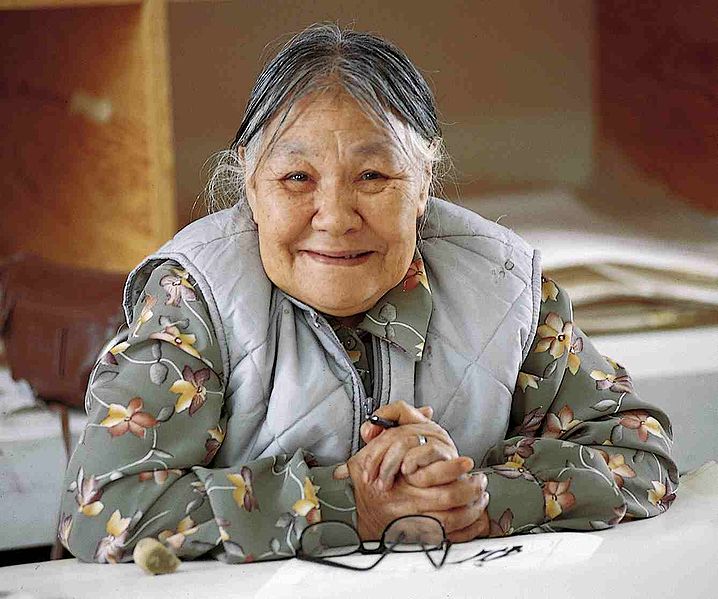 Nunavut’s acclaimed artist Kenojuak Ashevak of Cape Dorset is a 2012 recipient of the Order of Nunavut. (FILE PHOTO)

Two Nunavummiut will receive the territory’s greatest honour, the Order of Nunavut, Hunter Tootoo, the speaker of the Nunavut legislature, announced June 5.

“Kenojuak Ashevak and Charlie Panigoniak are ambassadors for our territory and its people,” Tootoo said.

Musician and broadcaster Panigoniak and visual artist Ashevak join an elite group of five people who have now been named to the Order.

The Order of Nunavut was first granted in 2011 when the late Jose Amaujaq Kusugak, the late Mark Kalluak and Rev. Michael Gardener received the honour.

The order acknowledges achievement and contribution to the territory, which has either a cultural, social, or economic significance. It’s the highest honour in Nunavut, recommended by the Speaker, the senior judge of the Nunavut Court of Justice and president of Nunavut Tunngavik Inc.

Ashevak, 85, has previously received high honours — the renowned Cape Dorset artist is an Officer and Companion of the Order of Canada, a member of the Royal Canadian Academy of Arts, an inductee in Canada’s Hall of Fame, and a recipient of the Governor General’s award in visual arts. She holds an honorary doctorate from Queen’s University.

Ashevak’s prints hang in private collections and museums, her work has been reproduced on postage stamps, on the 25-cent piece celebrating the Millennium, and on stained glass windows in an Ontario church.

Ashevak is described as “probably the best known and most acclaimed of all the remarkable Inuit artists who have emerged in the North in the last half century,” by the Canada Council for the Arts.

Panigoniak, 67, is well-known through the North, where you can hear his popular Inuit language songs played on the radio

Panigoniak’s father first made him a guitar as a youngster in Chesterfield Inlet, but it wasn’t until Panigoniak was treated for tuberculosis in Manitoba that he got a chance to buy another guitar.

Panigoniak’s career hasn’t just been restricted to music. He’s also worked with the Inuit Broadcasting Corp. and even commentated a full National Hockey League game between the Ottawa Senators and Montreal Canadiens in Inuktitut.

Investiture ceremonies, presided over by the Commissioner of Nunavut, will be held in the fall of this year on a date or dates to be announced.