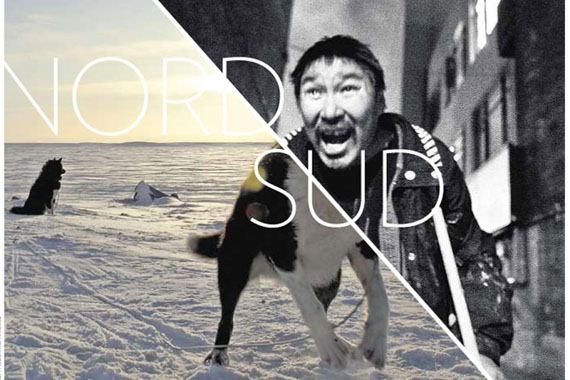 A recent series on Nunavik that ran in Quebec newspaper La Presse, pictured here, has drawn the outrage of Nunavimmiut, and now ITK president Mary Simon, who plans to meet with the newspaper’s editors later this month. (IMAGE COURTESY OF LA PRESSE)

Inuit Tapiriit Kanatami president Mary Simon plans to meet with the editors of Quebec newspaper La Presse to discuss its recent and controversial series of articles on Nunavik.

The French-language newspaper published a series of articles on the region last month called La Tragédie Inuite (The Inuit tragedy) which drew outrage from many Nunavimmiut, who called the series a negative and racist portrayal of Nunavik Inuit.

Now, the national Inuit organization has weighed in, saying the articles lacked “context and history” while focusing only on the social issues plaguing the community of Puvirnituq, including low school attendance and graduation rates.

”Many of our Inuit communities are still dealing with inter-generational trauma caused by decades of colonial policies designed to assimilate us,” Simon wrote in a letter to the editor of La Presse.

“Inuit are doing a great deal to move our societies forward, and this fact was not a part of the series.”

Simon said the articles failed to mention the decades of work to settle comprehensive land claims, along with the creation of Inuit-owned companies in Nunavik.

“Glaringly absent was the National Inuit Education Strategy, launched in June 2011 to address the education issues,” Simon wrote. “How can you write an article called Nunavik Drops Out without including a reference to an Inuit solution to this problem?”

Overall, the series of articles written by journalist Pascale Breton left readers with a “simplistic view” of the region and its people, Simon said.

“It takes more than a week in Nunavik to grasp this history, and I encourage reporters to spend more time to understand the full context of our history,” she said.

Simon plans to meet with the newspaper’s editors later this month.