“You have to come with an open mind” 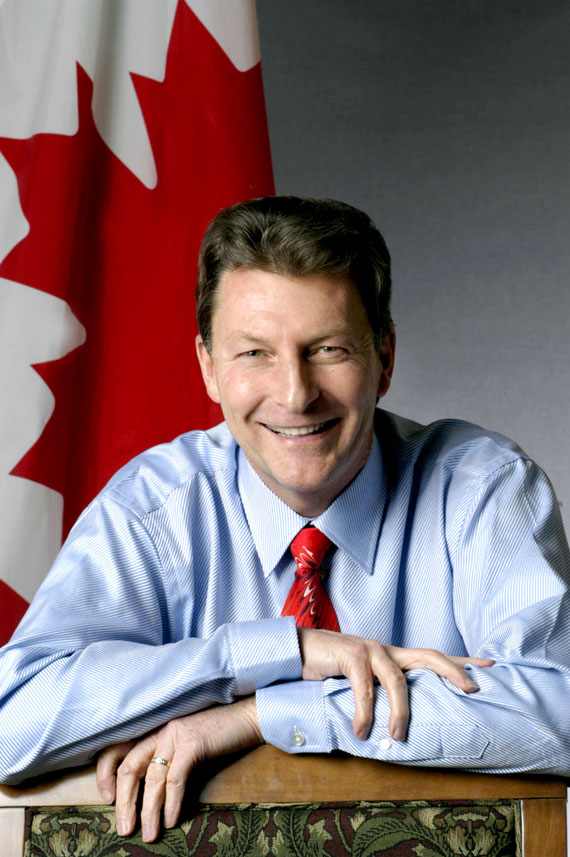 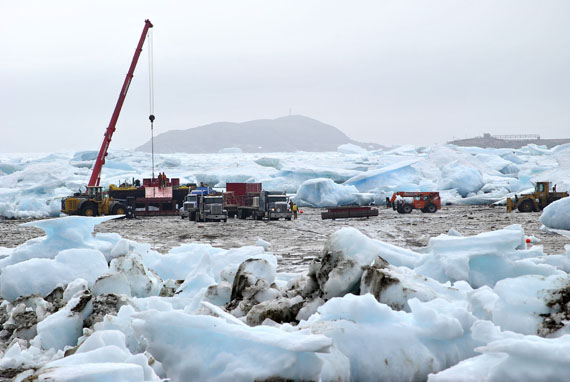 When you come to Nunavut from a Toronto suburb, it’s best to keep an open mind.

McKay represents the suburban Toronto riding of Scarborough-Guildwood and serves as his party’s environment critic in the House of Commons.

McKay, along with St. Paul’s MP Carolyn Bennett and York West MP Judy Sgro, visited Nunavut between June 23 and June 25, a trip that, for McKay, included stops at Iqaluit and Rankin Inlet.

That included a “public town hall” on the evening of June 23 with about 15 members of the Nunavut Federal Liberal Association.

There, they talked about infrastructure, including housing, transportation and telecommunications, as well as mental health, food security and the environment, Michel Potvin, the president of the Nunavut Federal Liberal Association, said in an email.

And in Rankin Inlet, McKay met with the hamlet council June 24, when said he spent a lot of time listening to people talk about climate change.

“The first thing that struck me was that scientific knowledge and aboriginal knowledge seemed to line up 100 per cent. There doesn’t seem to be much variation between the observations that are made by the local folks and the scientists,” McKay said.

Though his interview with Nunatsiaq News was sabotaged by a faulty cell phone connection between Iqaluit and Rankin Inlet, McKay did say that Rankin Inlet hamlet council members talked a lot about climate change.

He said one hamlet councilor told him climate change is just a myth and that weather patterns haven’t changed.

But another hamlet councilor gave him a long list of climate change impacts that she has observed over the course of her life.

“It was from the treeline moving forward, the permafrost getting more and more difficult to cope with, buildings sliding or sloping, and a lot of the food that they hunt moving further and further away,” he said.

“So I guess the big takeaway on it is the rapidity of the change, and because it’s such a rapid change, the difficulties of coping.”

He also said he was impressed by the hamlet council’s willingness to adapt.

“They kind of like, shrugged their shoulders and said, we just adjust, we just adapt, that’s what we do,” McKay said.

Later on June 25, McKay was to have visited Iqalugaarjuup Territorial Park and Reserve around the Meliadine River and then travel back to Ottawa through Winnipeg.

Meanwhile, MP Carolyn Bennett, who serves as her party’s aboriginal affairs critic, issued a statement slamming the Conservative government’s Nutrition North program and accusing them of failing to act on food insecurity in the North.

Later in the afternoon, she was to have met elders, the Tuukaq Society, and the local Ikkayurasuatit committee.

In a statement June 24, Bennett said the Conservative government “finally admitted” in its 2014 budget that Nutrition North “is not doing its job.”

“Unfortunately they refused to provide any details or allocate specific new funds to the program and Northern families are still waiting for reliable and affordable access to adequate food,” Bennett said in a statement.

Judy Sgro, the Liberal critic for Industry Canada, in another statement, attacked the Conservative government for ignoring Nunavut’s infrastructure needs.

“In the wake of the Conservative government slashing infrastructure spending in Canada by almost 90 per cent this year, northerners told us they need substantive, predictable and sustainable infrastructure commitments from the federal government to deal with the huge challenges and opportunities of connecting to each other, the rest of Canada and the world,” Sgro said in her statement.

And McKay also gave the Tories a whack in his own statement.

While in Iqaluit, McKay heard about the summer of 2012, when chunks of multi-year sea ice clogged Frobisher Bay for most of the summer, hampering the sealift and blocking vessels of all sizes from moving up and down the bay.

“How can the Conservative minister of the environment, who lives here in Nunavut, witness these impacts on her own communities and still refuse to take concrete action on climate change?” McKay said.