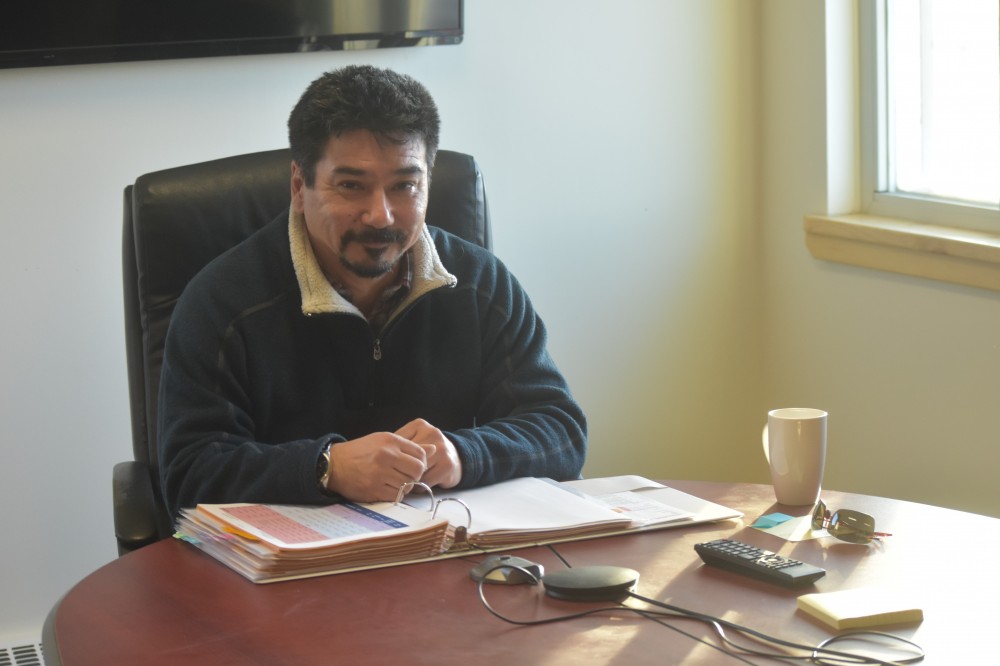 Nunavut Housing Corp. President Terry Audla says there’s a misconception that living in a tent will automatically put you further ahead on the territory’s waiting list for public housing.

Instead, Audla said that local housing authorities make final decisions on who to rent to on a case-by-case basis. These staff face hard choices about who is the most deserving, when many are living in dire circumstances.

Sometimes a fire destroys a building, displacing dozens of people, and the housing authorities will move those families to the top of the list, even past the ones who have lived in a beach shack for years.

Not all those who live in tents, meanwhile, are facing the same desperation.

“Imagine you have a young couple with kids and for whatever reason, they no longer want to live in the tight quarters of two rooms where they are staying,” Audla said. “Then imagine a similar situation, a young couple and kids but they are living with 22 people—which one is going to be given priority?”

Audla said he wants to discourage others from taking to tents if they are doing it only to move up the list.

That’s what Brian Tagalik and his family did in September, when they pitched a tent on the grounds of the legislative assembly in the hope of being bumped up the waiting list to get public housing, after four years of waiting.

On Tuesday, Nov. 20, Tagalik announced that his girlfriend was offered a job with the federal government that provides housing.

With more than 3,000 people in need of public housing, there are simply not enough buildings to make much of a dent in the housing crisis in Nunavut, Audla said.

“We own about 5,500 units across the territory, but that is still representative of about 3,000 units short of the actual need. So on a year-to-year basis we try to build as much as we can with the dollars we have … we built about 110 units per year, at least in the last five years,” Audla said.

The federal government has promised $240 million to Nunavut’s housing crisis over the next 10 years.

Not all applicants qualify for public housing. That includes applicants who owe money to the Nunavut Housing Corp. or to Qulliq Energy Corp.

Also, applicants will receive a low tenant suitability score if they have previously damaged an NHC property, or have a history of disturbing neighbours or have been arrested on NHC property.

“If you were given the opportunity to become public housing tenants, there are certain expectations of them to be responsible tenants,” Audla said. “If they are not taking care of the unit and are actually damaging it, at the end of the day that actually costs the local housing authority to do all of the repairs.”

Audla continues to encourage people to apply for public housing so that community housing needs can be accurately understood. He also said that if someone is unsure of why they are on the waiting list for years, they should ask.

“They shouldn’t be in the dark as to why they are scoring so low,” Audla said.

He said he also wants applicants to know it is their responsibility to ask what they can and can’t do while waiting for housing.

In the case of Tagalik, he and his family had left town for a spell, then had to re-apply and start the wait all over again.

If residents plan to leave town, their application can be discarded if they don’t notify the housing authority in advance, Audla said.

“It’s as fair as possible as we can make it,” he said.