Over the past year, Nunavut and Nunavik residents saw the passing of many familiar people 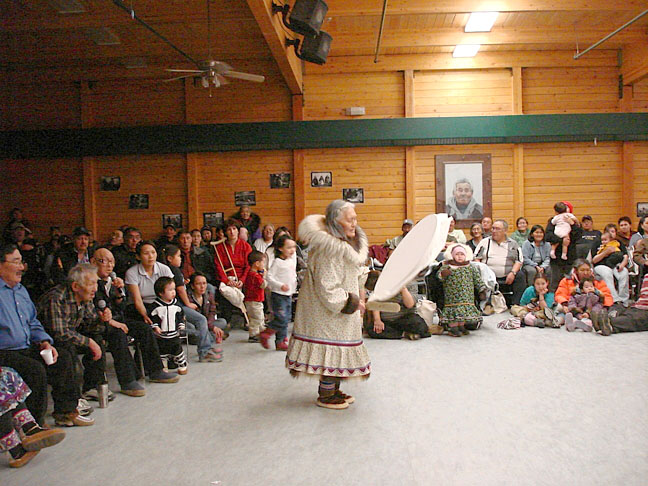 The people of the Kitikmeot region lost Mary Kilaodluk, 72, on Sept. 27. In this 2008 photo, Kilaodluk is dancing at feast organized by the Kitikmeot Inuit Association. (PHOTO BY JANE GEORGE) 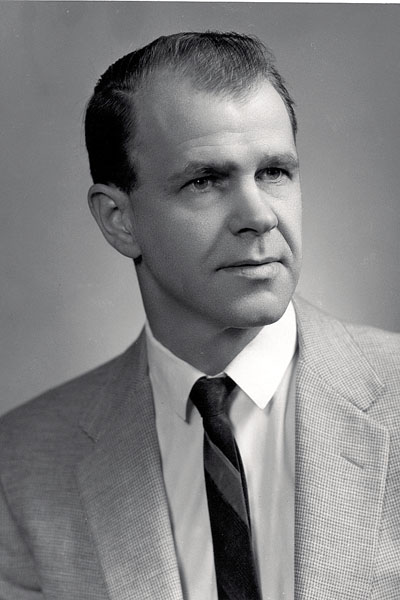 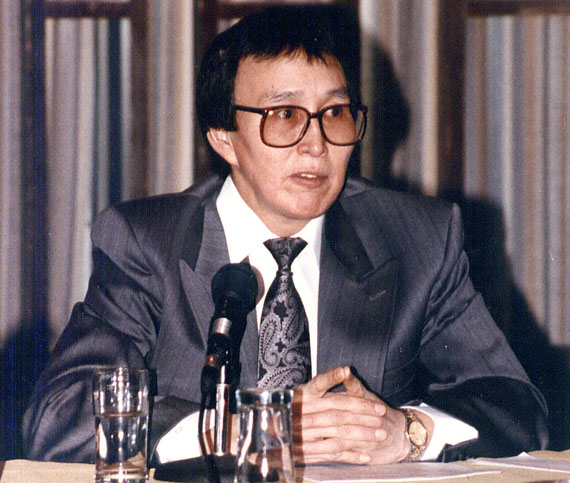 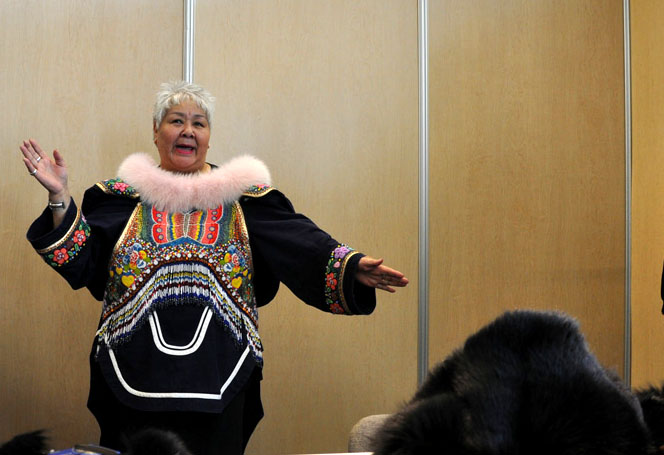 • Nellie Angutiguluk, 29, of Nunavik, a homicide victim, died May 18 in the Côte-des-Neiges area of Montreal.

• Marc Cornelissen and Philip de Roo, two travellers from the Netherlands, died April 29 while skiing on the sea ice about 200 kilometres north of Resolute Bay.

• Stuart Hodgson, 91, or “Umingmak,” who served as commissioner of the Northwest Territories between 1967 and 1979, died Dec. 18 in Vancouver. Hodgson played a vital role in developing a democratically accountable territorial government, laid the foundations for the NWT legislative assembly, and oversaw the first devolution of province-like powers from Ottawa to the territorial government — over education, local government, and economic development.

• Mark King Jeffrey, 34, a notorious Iqaluit murderer, died June 29 at the Beaver Creek prison near Gravenhurst, Ont. while serving out a life sentence.

• Bob Kadlun, 61, the celebrated NLCA negotiator who in the 1980s and 1990s played a guiding role at the Tungavik Federation of Nunavut, died Aug. 1 at his home in Kugluktuk.

• Manasie Kilukishak, 49, a respected hunter, Canadian Ranger and search and rescue volunteer, died July 5 while attempting to retrieve a snowmobile from the sea ice near Arctic Bay.

• Sandy Oolayou, 44,of Iqaluit, a prolific hunter and veteran correctional worker with the Department of Justice, died April 7 near Ward Inlet after his snowmobile crashed through the ice while competing in the Toonik Tyme seal hunting contest.

• Ross Wyvern Peyton, 86, a versatile entrepreneur who lived in Pangnirtung for many years, died Oct. 19 at his home in Newfoundland.

• Simon Twyee, 76, a beloved Rankin Inlet elder, died of natural causes on the land Aug. 29 after he had gone out hunting on his all-terrain-vehicle.