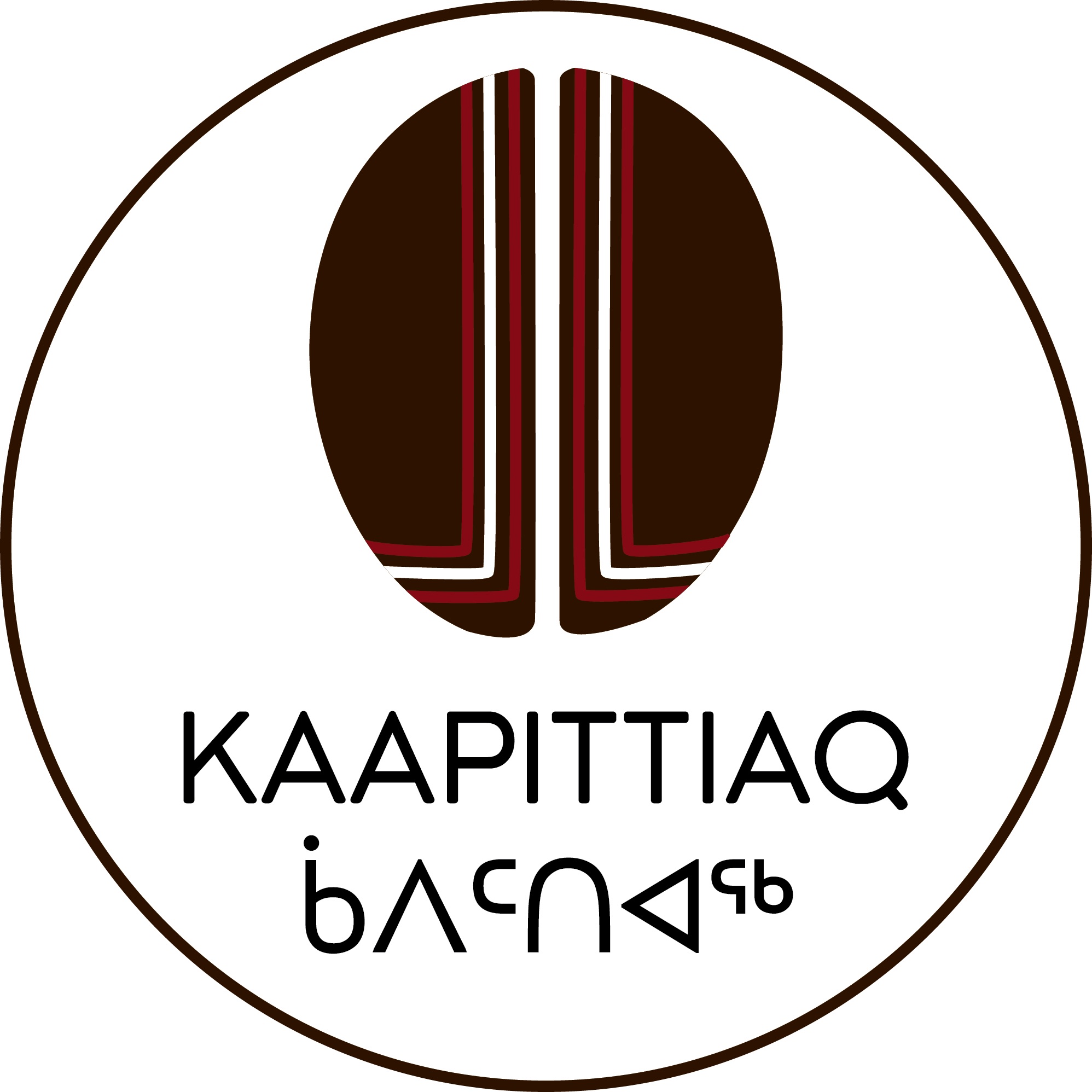 Kaapittiaq’s logo has a distinctly Inuinnait look to it. (PHOTO COURTESY OF PI) 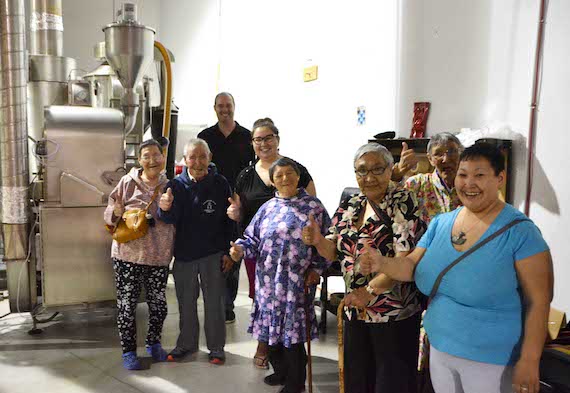 That means good coffee, and it’s the name of a new Inuit-owned social enterprise company dedicated to the production of premium coffee by and for the Canadian Arctic.

As of this week, you can find out more about this product online at its new website.

It’s the creation of Pitquhikhainik Ilihainiq Inc., a Nunavut-based company established by the Pitquhirnikkut Ilihautiniq, the Inuinnaqtun name of the Kitikmeot Heritage Society in Cambridge Bay.

And Kaapittiaq plans to employ Inuit in management and production and reinvest 75 per cent of its annual sales revenue into culture and language programming.

Its logo: a coffee bean that evokes the traditional designs of Inuinnait silapak parka designs.

Kaapittiaq will produce at a rate of 10,000 pounds of roasted coffee per year for 2018, with a projected output of 15,000 pounds by 2020. The roasting and bagging of coffee will take place at Ontario’s Beaver Rock Roastery.

That location was chosen in order to defray the high level of cost and risk associated with the construction of an independent roasting facility in Nunavut, said Brendan Griebel, a long-time consultant with the heritage society, who is in charge of product sourcing, sales and marketing for Kaapittiaq.

The Kaapittiaq team includes Pamela Gross, who is in charge of product communications, fundraising and branding. Gross, the heritage society’s executive director, is also mayor of Cambridge Bay.

Their plans include seeking out distribution points across the Inuit Nunangat, as well as the Northwest Territories and Yukon.

“Many companies, organizations, and individuals throughout the Canadian Arctic prefer to support local products and economies, but have very few options for doing so,” their information about PI Inc. says.

Funding for the startup company has been secured through Kitikmeot Community Futures Inc.

But the launch of Kaapittiaq had experienced some delays due to concerns over unreliable access to green-bean shipments and a lack of subsidies for shipping coffee from one northern community to another.

As part of its future plans, Kaapittiaq wants to start a mentoring program for Nunavut beneficiaries interested in working with coffee, beginning in 2020.

They also hope to recruit a full-time employee dedicated exclusively to the management of the company.

And, over the coming year, PI Inc.wants to train a designated Inuit manager to gradually assume the workloads of the current management team.

“Our first shipment of 14,000 pounds of green beans arrives in Canada the first week of December. We will have an official launch for the coffee scheduled for Cambridge Bay around mid-January,” Griebel recently told Nunatsiaq News.

“We are going to be offering Kaapittiaq as bagged coffee, both ground and whole bean, K-Cups, and in bulk 12-pound containers for restaurant and cafe owners.”

Kaapittiaq also wants to partner its product with an existing grocery distributor such as Arctic Co-operatives Limited, or the North West Co., he said.