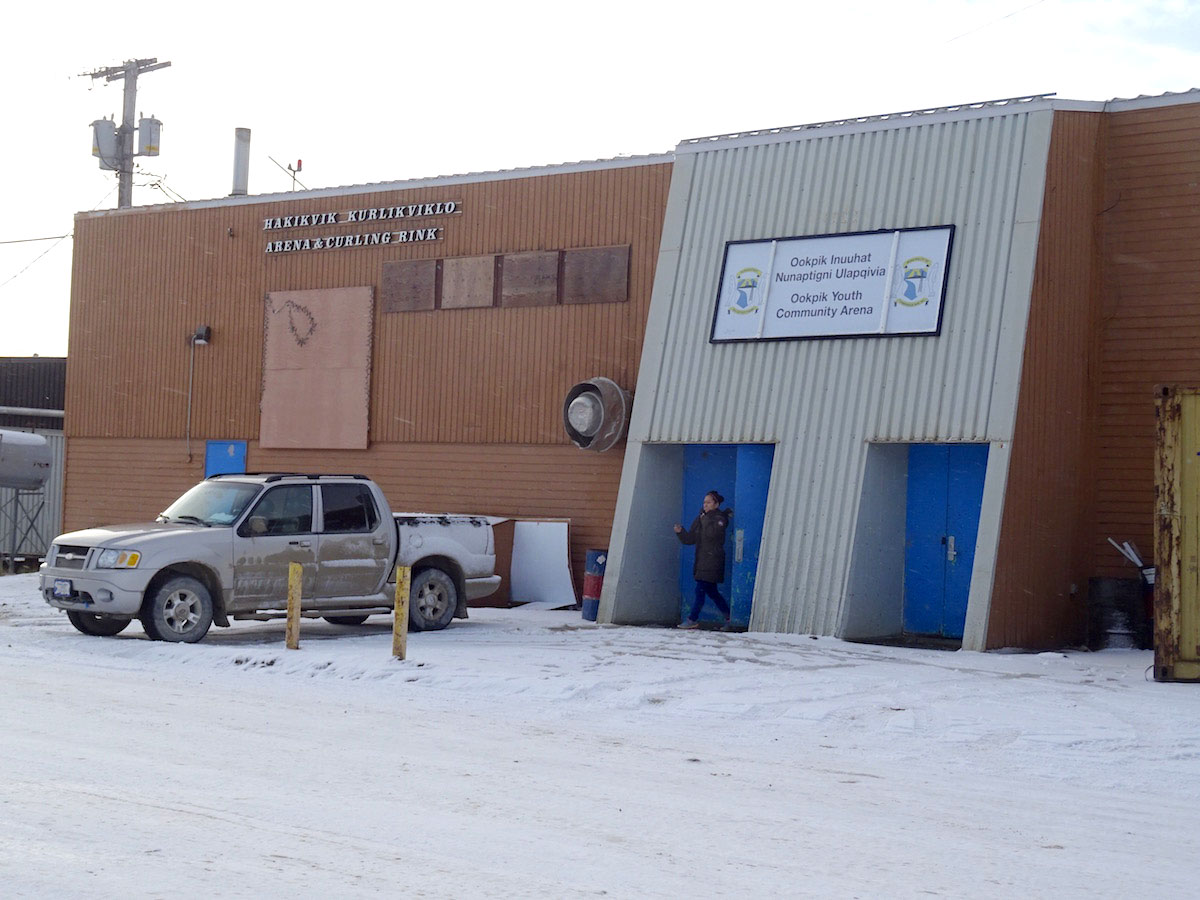 Cambridge Bay’s arena may remain closed this winter due to mould remediation, the Municipality of Cambridge Bay said earlier this week. (FILE PHOTO)

Weather permitting, keen hockey players in Cambridge Bay will have to play outside on frozen lakes or sea ice for now.

Cambridge Bay’s arena will remain closed in January and February, the municipality of Cambridge Bay said earlier this week, although if municipal officials can reach a funding deal with Nunavut’s Department of Community and Government Services on the many renovations needed at the aging building and get these done, the arena may re-open in time for the end of the hockey season.

The arena has been shuttered since last December, when municipal officials in the western Nunavut town of about 1,700 said they were waiting for more information from an engineering study on whether to open the arena.

That announcement followed an earlier decision in October 2017 to close the second floor of the multi-use building, which was being used for a poker club’s gatherings.

This came after a fire marshal’s report cited possible risks, including a dangerous electrical system and a lack of sprinklers.

Now, Cambridge Bay officials and Nunavut’s Department of Community and Government Services say they will continue to work together “to undertake all required remediation activities to allow the hamlet to reopen the arena facility as quickly as possible while ensuring safety of occupants.”

About $4.2 million had already been earmarked for mould remediation in the building, which also houses the former municipal office, an exercise room and the former curling rink.

A funding agreement is expected to be finalized by the end of the month, with work on the arena possibly to start in early February, said a release from the municipality.

“At this time both parties are hoping that if everything goes well there may be an opportunity to reopen the facility in time to save some of the hockey season,” said the release.

The $4.2 million was allocated to eliminate the mould problem in the arena—and not to deal with the other repairs cited in the fire marshal’s report.

The municipality also wants to turn its former curling rink into a youth recreation space.

Nunatsiaq News was unable to determine which other renovations on the building will move ahead in 2018.