Nunavut residents are re-assessed 44 per cent more than other Canadians, CRA finds 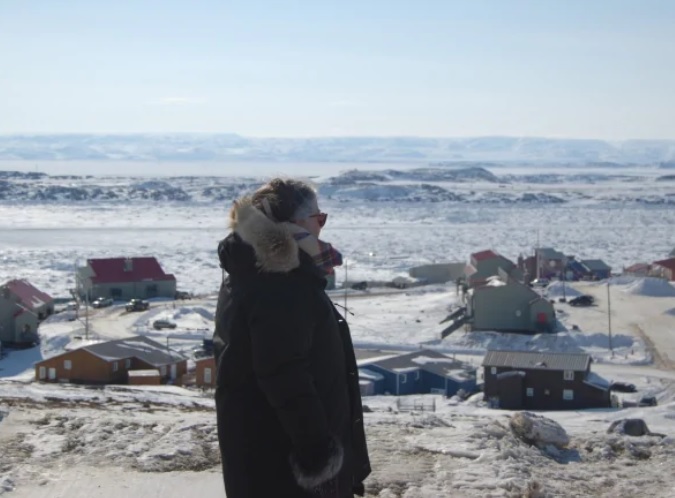 Federal Revenue Minister Diane Lebouthiliier is seen here during an April visit to Iqaluit. CRA just released figures that show that Nunavut residents are re-assessed on their tax returns 44 per cent more often than other Canadians. (PHOTO COURTESY OF CRA/TWITTER)

Nunavummiut and northerners have long complained about having their tax returns re-assessed year after year.

Now there are figures to support the claim.

The Canada Revenue Agency recently released statistics that show that those who claim the Northern Residents Deduction on their tax returns are re-assessed at a rate that is 35 per cent higher than other Canadians.

That’s even higher in Nunavut, where residents are reassessed at a rate that’s 44 per cent higher than the national average.

Only Yukon residents are re-assessed more, at a rate of 66 per cent.

Though the territory’s MP, Hunter Tootoo, has raised the re-assessment issue in the House of Commons before, it was only after Lebouthillier attended an Iqaluit Chamber of Commerce meeting where she heard numerous complaints about the process that she committed to look into it.

The Canada Revenue Agency reviews the Northern Residents Deduction claim annually and does spot checks to follow up on claims and request proof of residency.

That’s a deduction claimed with the T2222 tax form that can mean up to $6,000 in deductions for residents of Nunavut and Nunavik—regions that the revenue agency calls Zone A.

Residents of those regions can also claim travel benefits they received from work-related travel or medical travel.

Now two Conservative MPs have called on the Canada Revenue Agency to address the disparity.

Cathy McLeod, MP for Kamloops—Thompson—Cariboo, and Pat Kelly, MP for Calgary Rocky Ridge, penned a July 26 letter to the Revenue Minister, urging her to “fix a serious issue.”

“This discrepancy raises concern that the CRA is disproportionately targeting Northern residents,” wrote McLeod, who also serves as a shadow minister to Indigenous Affairs and Northern Affairs Canada.

The cost of living in Canada’s northern territories and regions is already the highest in Canada, she noted.

“Now that your department has released these figures publicly, we ask you to eliminate the disparity in reassessment rates between Northerners and other Canadians;” Macleod wrote, “or that in the interest of fairness and transparency, you provide Canadians with a rationale for the CRA’s processes and policies which lead to disproportionate reassessment rates for Northerners.”

The CRA has yet to indicate what it plans to do in response to the figures.