24 cases of TB reported in Salluit since June 2015 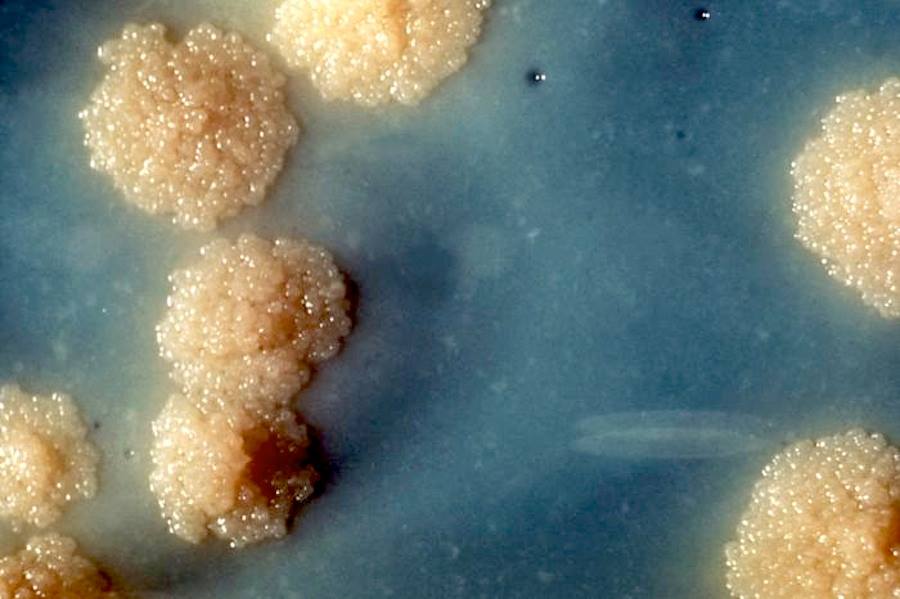 This image shows the bacteria which causes tuberculosis. Two dozen cases of TB have been reported in the Nunavik community of Salluit since June 2015. (FILE IMAGE)

Mass screening for tuberculosis began today, Nov. 9, in the community of Salluit on Nunavik’s Hudson Bay coast, where more than 24 cases of the infectious disease have been reported since June.

Additional medical staff have been brought in to help with the screening, which has been set up at the community’s health centre, the Nunavik Regional Board of Health and Social Services said in a Nov. 6 release.

To stop the progression of the outbreak, residents of the community of 1,300 will undergo a clinical questionnaire, tuberculin skin test and a chest x-ray to verify if they’ve contracted the infection.

“The mass screening will be household based, including elementary students,” said Salluit mayor Paulusie Saviadjuk, in a Nov. 6 release.

“Acting on a household base helps de-stigmatize the process as everyone, over two years of age, will be invited to be seen.”

Tuberculosis is a contagious disease caused by a microbe which is most often found in the lungs, but can be found in other places such as the lymph nodes, kidneys and bones.

Tuberculosis can develop quickly and can also lay dormant for many years. The disease can be passed to other people when an infected person coughs or sneezes.

Symptoms of the infection include a persistent cough that lasts more than two weeks often accompanied by mucus or phlegm, fever, major fatigue, loss of appetite, night sweats and weight loss.

Dr. Serge Déry, Nunavik’s director of public health, said although there have been two dozen cases reported in Salluit, the community is not under quarantine.

“It is to avoid reaching epidemic proportion that we are acting now and on such a big scale,” Déry said in the same release.

“With the support of the community this action plan will help us have the big picture of the state of tuberculosis in the community and make sure that everyone is screened.”

Tuberculosis is not new to the Hudson Strait community; Salluit saw seven cases of the infection as recently as 2013.

Both Kuujjuaq and Kangiqsualujjuaq have also dealt with outbreaks in recent years.

High tuberculosis rates in Nunavik have been linked to overcrowded housing, poor diet, poverty and high rates of smoking.

Children and elderly people are considered most at risk for contracting the infection, which can cause damage to the lungs and organs if left untreated.

Salluimiut should listen to the local FM radio or contact their health centre for more details about this week’s screening.