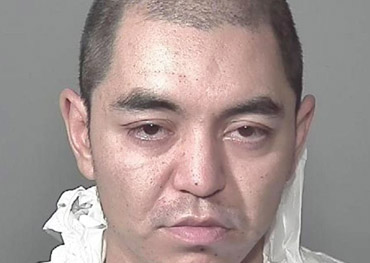 Bobby Tukkiapik of Kuujjuaq has been charged with second degree murder in the Dec. 18 stabbing death of another man in Montreal. (SVPM PHOTO)

A Kuujjuaq man has been charged with second degree murder in connection with the stabbing death of another man in Montreal.

In the early hours of Dec. 18, two men got into a heated argument in front of a restaurant at the corner of Ste. Catherine and Fort streets in Montreal’s Ville-Marie neighbourhood.

Once police arrived, they discovered one man who had been stabbed. The 32-year-old man died of his injuries later in hospital.

Police have not identified the name of the victim, although news reports say he was also Inuk.

Police later arrested Bobby Tukkiapik, 30, in connection with the stabbing death. Tukkiapik appeared in court Dec. 22, when he was charged with second degree murder.