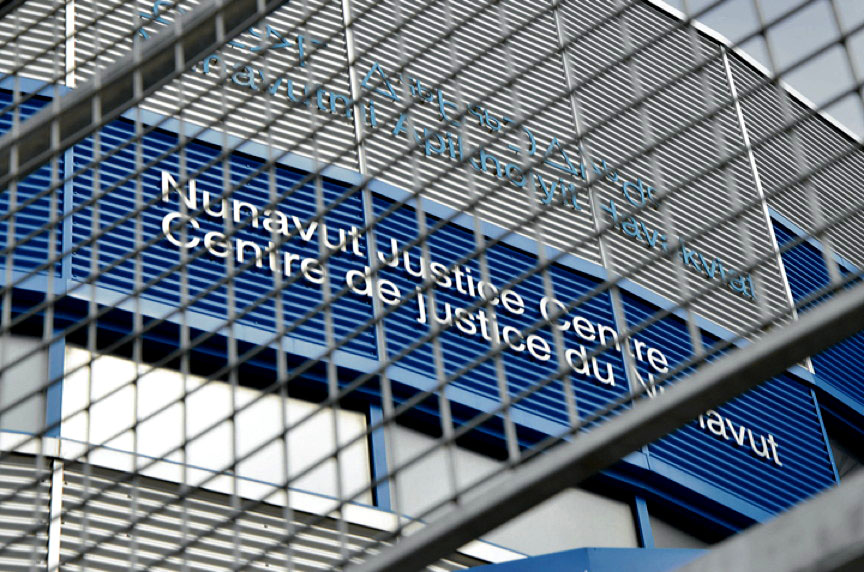 A Nunavut appeal court judge has ruled that a man with no previous convictions who pleaded guilty to assaulting his wife should get a sentence that leaves him with a criminal record. (FILE PHOTO)

An Iqaluit man convicted of a booze-fueled assault on his wife in front of their disabled son should not have his nine-month suspended sentence overturned and his criminal conviction should be put on the record, the Court of Appeal of Nunavut ruled in a judgment issued Oct. 24.

Justice Bonnie Tulloch convicted the man, Dushyenth Ganesan, after a sentencing hearing held September 2016 in Iqaluit after Ganesan had pleaded guilty to assault.

In a summary of the facts, quoted in the appeal decision, Tulloch described an escalating series of disputes between Ganesan and his wife that led to the assault charge.

In March 2015, Ganesan, while drinking, got into an argument with his wife and threatened to commit “a double murder-suicide,” Tulloch is reported as saying.

“She became understandably concerned and called her husband’s friend who came to her assistance and removed the accused from the home,” Tulloch said.

In May 2015, Ganesan pushed his wife against a wall while drinking and arguing.

The next day, Ganesan was drinking again and smoking cigarettes inside the couple’s home.

His wife objected to his smoking because Ganesan’s step-son suffers from a debilitating disease that affects his ability to breathe.

After she tried to pour his drink down the sink, Ganesan punched her in the head three or four times.

Ganesan’s wife called a friend, who came over and confronted Ganesan. But the man continued to display aggression towards his wife, spitting on her and telling her that she is a “whore” and is “stupid and illiterate.”

“The accused also told his wife that he had killed a man before, but the police had not caught him yet,” Tulloch found.

The friend returned, took Ganesan’s wife out of the home and reported the incident to the police. In her statement to police, the wife said Ganesan had abused her in front of their disabled child.

In sentencing, Ganesan’s lawyer asked for a conditional discharge, which would have allowed him to avoid getting a criminal record.

But Tulloch rejected that idea and instead imposed a nine-month suspended sentence.

“The sentencing judge also took particular note of significant mitigating circumstances, including the appellant’s mature age, his lack of a criminal record, his exemplary work record, and his guilty plea and remorse,” said Justice Frederica Schutz, a judge from Alberta who serves on the Court of Appeal of Nunavut.

But Ganesan appealed the sentence, saying a criminal record might prevent him from travelling to the United States in the future to get medical care for his step-son’s serious health condition.

“In my view, the ordinary, reasonable, fair-minded member of Canadian society, informed about the circumstances of the case and the relevant principles of sentencing, would believe that the recording of a conviction is necessary to maintain public confidence in the administration of justice,” Schutz said.