Nunavut hamlet finds a way to light up for less 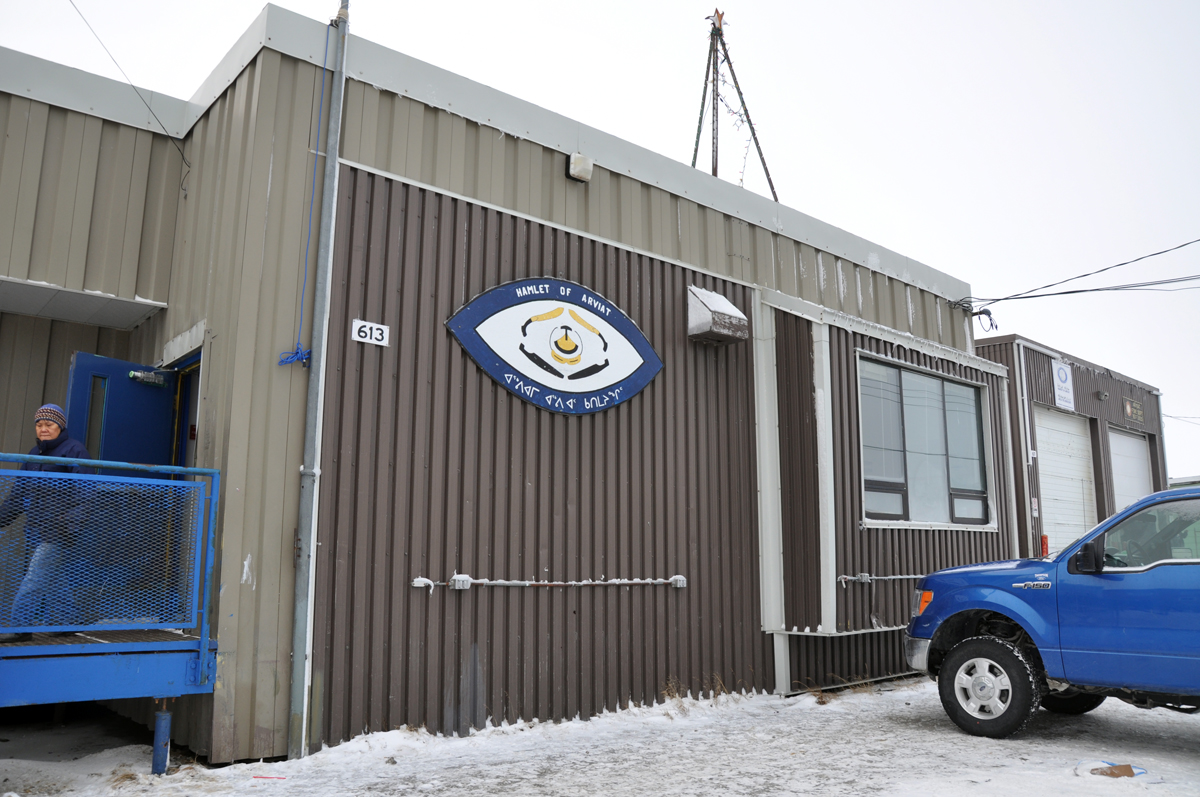 The Hamlet of Pangnirtung hopes to cut down on its electricity bills by installing new LED lights. (FILE PHOTO)

Pangnirtung’s hamlet office has a new glow to it after diode lights have replaced standard fluorescent bulbs to save on exorbitant energy costs.

The goal is to eventually get all of the Hamlet of Pangnirtung connected to these new lights as part of a deal with the company LED Canada to save the town money on its power bills.

An LED emits light from a bulb that doesn’t heat up, and reduces the amount of wasted energy. The bulbs are said to last about 10 times longer than traditional bulbs.

So far the hamlet has spent about $8,000 on the new lights to test them out in its hamlet office, and the senior administrative officer at the municipality of Pangnirtung Ron Mongeau said he’s “pleased with the results.”

“The ultimate plan is to convert every light in the hamlet that is feasible,” Mongeau said.

The president of LED Canada, David Schincariol, said Pangnirtung is a good place to demonstrate how effectively the lights work.

“We see northern Canada as an excellent opportunity, not only to test and prove our LED products but to demonstrate the superior quality and return-on-investment value our products provide,” Schincariol said in an Aug. 29 press release.

A deal is in the works with LED Canada to bring LED lights to most of Pangnirtung’s municipal buildings, which could be finalized by next week after the two parties meet in Ottawa.

LED Canada will help complete the transition to the new bulbs and will track data to see how much money Pangnirtung saves from switching to the energy efficient bulbs.

Mongeau is already looking forward to the expected savings, however.

“Basically after 16 months, hypothetically, we [will] cover the cost of paying for those bulbs in energy savings. And after that it’s all savings, Mongreau said.

And anything saved on power is better for Pangnirtung, Mongeau said.

“We pay the highest utility cosst by far in Canada and we have the oldest infrastructure, so we’re using the least energy efficient lighting that’s available in an environment we’re paying top dollar for,” Mongeau said.

About 10 per cent of Pangnirtung’s budget goes to utility costs, and that’s something Mongeau is looking to change with the new bulbs.

“It’s significant. Every one per cent that I can shave off, that is a lot more programs in the arena and a lot more social programming in the community,” Mongeau said.

“We’ve got a lot of needs. And the least of our needs is paying utility companies,” he said.

Mongeau worked with the University of Alberta’s Engage North program, which led to the decision to set up the hamlet with the energy efficient bulbs.

“These students are plugged into the university so they have access to work with their professors in terms of analyzing the issues for us,” Mongeau said.

That’s helpful because the hamlet doesn’t have its own municipal engineer, “so really it gives the hamlet a lot more capacity in that regard,” Mongeau said.

After marketing and product research, Mongeau met up with LED Canada at the Federation of Canadian Municipalities trade show in Vancouver this summer to talk about switching the lights.

Now, the hamlet building has a “much crisper, cleaner white light.” But the real test will come in November when less natural sunlight comes into the hamlet office each day.

“We need to get these lights installed and evaluate them in the dark period. In November is when we’ll get a lot more insight into the quality of the light than at this time of the year.”

The province of New Brunswick has recently made a move to replace 72,000 streetlights to LED lights by the end of 2013.