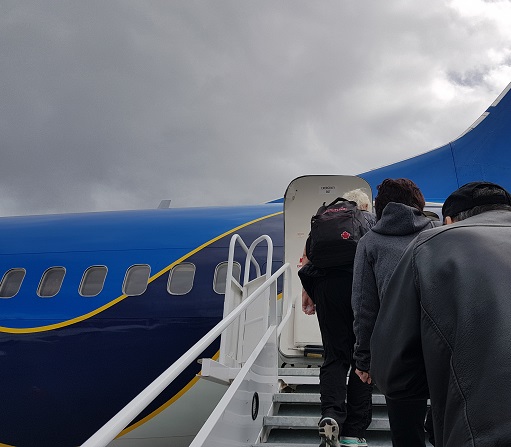 A 39-year-old woman has now been charged with two counts of abduction of a minor after she’s alleged to have left Iqaluit with her two children without informing their father. (FILE PHOTO)

An Iqaluit woman has been charged with the abduction of her own two children.

An Iqaluit man contacted the Iqaluit RCMP detachment to report the disappearance of his two children on Saturday, Sept. 22.

A police investigation with support from the Canada Border Services Agency revealed the children and their mother had left the community.

Five days later, on Sept. 27, authorities arrested the woman on her return to Iqaluit, the Nunavut RCMP said in Friday, Sept. 28, release. Police did not indicate where the children were taken.

The 39-year-old woman has now been charged with two counts of abduction of a minor and was scheduled to make her first court appearance on Sept. 28.

Police can’t identify the woman in order to protect the children’s privacy.

“However, we can confirm the children’s whereabouts are known and the children are not in danger,” RCMP said.

The investigation is ongoing to determine if the woman will face any additional charges.