“It was a great experience. I loved every single part of it” 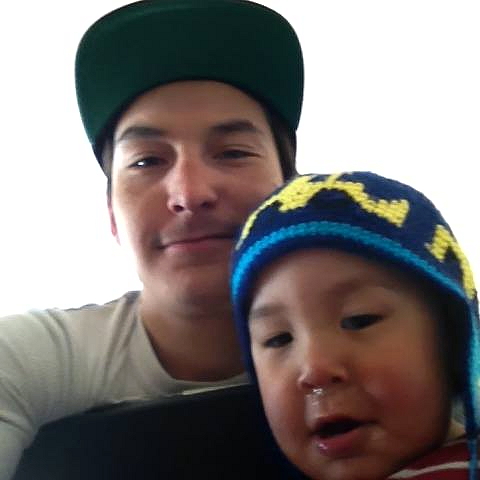 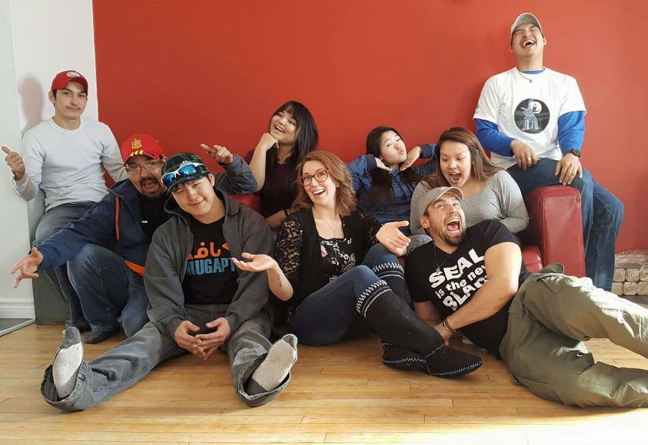 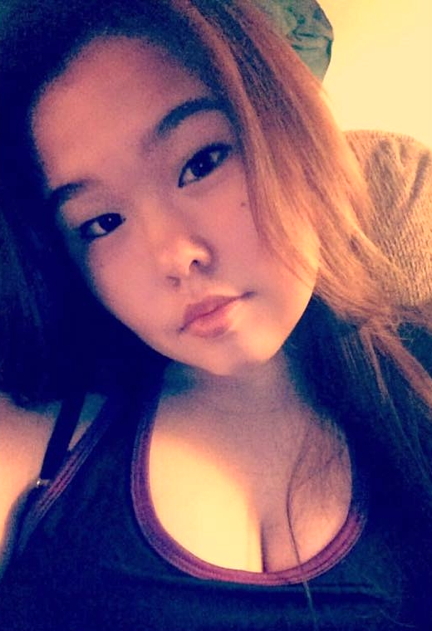 Lazarus Qattalik has been playing music since he first started banging on the drums when he was nine years old in Igloolik.

He plays guitar and bass now as well, and some piano. But music is more than just a way to pass time. Qattalik says it gives him hope.

When asked if music plays a big part in his life, he said, “I think it’s the only part of my life.”

Qattalik, whose band Kikkukia broke up following the death of good friend and lead singer Joey Ammaq in 2014, can use a bit of hope these days. And if it comes in the form of music, all the better.

Alianait, which hosts a concert series along with the Alianait Arts Festival over the July 1 weekend in Iqaluit every summer, pulled together six emerging artists this spring, including Qattalik, for a songwriter’s workshop with facilitators Jaaji and Chelsey June of Twin Flames.

Qattalik, 23, said it was inspiring to be around other songwriters, to hear advice from Jaaji and Chelsey about how an artist needs to stay healthy in body and mind, and to end the week with a new song, professionally recorded and filmed.

“Just being open with other musicians, being around musicians, it was really great,” said Qattalik. “I learned it’s a big part to be healthy with your body. You gotta take care of yourself.”

Qattalik wrote “Irnikuluga,” or “My Dear Son,” during the workshop, a song about his two-year-old son Ryland that had been looping in his head for a while. He was grateful for the opportunity to focus and finally finish it.

“I came back with a bit more hope,” Qattalik said. “After Kikkukia and my lead singer, my best friend, passed away. It was very hard for me. Music plays a very big role in my life, makes it more positive.”

Alianait’s executive director Heather Daley said she was pleased to offer the workshop and to nurture young talent in partnership with the Iqaluit-based Qaggiavuut performing arts group.

Daley said she got a last minute grant of $75,000 from the Government of Nunavut’s Department of Culture and Heritage but only had about three weeks to organize and spend the money.

So she asked Chelsey and Jaaji if they wanted to facilitate—they jumped at the chance—and then solicited the help of recording engineer Chris Coleman of Nuvu Studios.

Working her contacts in all three regions, she reached out seeking young musicians and songwriters who might be able to benefit from a song writing workshop and who would be available to come to Iqaluit in March.

Despite the quick turnaround—Daley said if she’d had more time, she would have put out an open call to artists—she was able to find six young artists from all three regions, half men and half women. Qaggiavuut offered space and the use of their videographer and so, as if by magic, it all came together.

“I think it’s critically important. It’s a lifeline for some of these people. I mean, Lazarus [Qattalik] talked to me after that week and he said he’d been at a really low point in his life and now, he’s feeling… wow. It really meant a lot,” Daley said.

Mary Itorcheak, daughter of well-known Iqaluit musician and songwriter Gideonie Joamie, also got to attend the workshop and hone her song writing and performance skills.

She’s only 16 and in Grade 11, but she’s been interested in music since Grade 8 thanks to the musical mentors in her family including her dad and grandpa Mosesee Itorcheak.

While other young artists her age in the South might write about boys and flirting, Itorcheak’s first song was about missing and murdered Indigenous women and girls.

After that, she wrote a song for her grandmother, to show her how much she appreciated her.

The song she wrote for the workshop—“The Place I Call Home”—is about hometown Iqaluit. It’s a polished piece of work and includes a section where, thanks to the wonders of technology, she got to throatsing with herself.

“It was amazing. It was a great experience. I loved every single part of it,” said Itorcheak.

Like Qattalik, Itorcheak said she appreciated the advice from Jaaji and Chelsey on how to take care of yourself and how to succeed in the industry.

“I learned about the structures of writing music. I learned a bit about myself, about what I want to do,” Itorcheak said. “At first, I was like, ‘I don’t know if this is really my thing to try to pursue the music industry.’ But after that, I was like, ‘Yes, I want to do this.’”

The six recorded songs—the other four submissions come from Corey Panika, Leanna Wilson, Gordon Kaniak and Tooma Laisa— have been on regular rotation on CBC radio. If you haven’t heard them yet, you can go to the Alianait website here and listen.

Daley said videos of the performers will be uploaded as well soon.