One Gjoa Haven man dies of stab wound, another held in custody

Suspect to be held until bail hearing 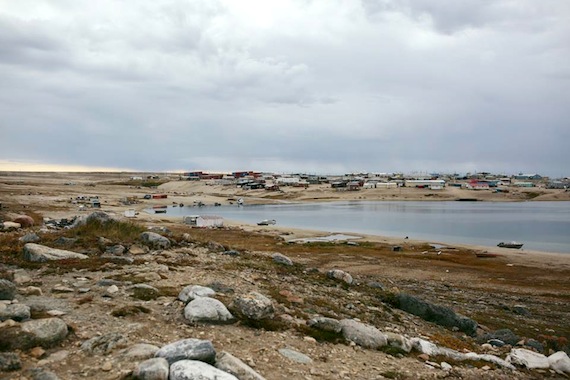 A Gjoa Haven man is now in custody following the death of another man in a stabbing incident. (FILE PHOTO)

One man is dead and another is in custody after a stabbing incident in Gjoa Haven Nov. 16.

“Gjoa Haven RCMP responded to a report of a man with a stab wound who was found by police on the front step of a residence,” RCMP spokesperson Cpl. Henry Coman said in a Nov. 17 release.

“The man was taken to the health centre, where he was treated for his injury by medical staff but died shortly after.”

The stabbing took place in the afternoon. “The investigation is ongoing,” the RCMP said.

The Nunavut Chief Coroner’s Office is now investigating the death, along with the RCMP V Division forensic identification unit and the Gjoa Haven RCMP.

Another man, now held in custody in relation to the stabbing death, will be held until a bail hearing.

The RCMP release did not state what offence the man will be charged with and did not give the suspect’s name.

If you have more information to give the RCMP, you can contact your detachment or put in an anonymous tip through Crime Stoppers by calling the toll free number 1-800-222-8477 (TIPS), or submit an anonymous tip online at www.nwtnutips.com or by texting “NWTNUTIPS” and your message to the number 274637 or CRIMES on an alphanumeric phone.