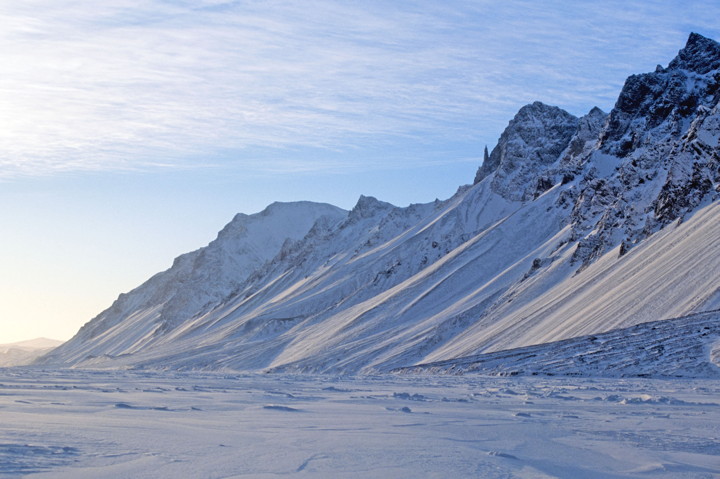 Parks Canada wants your input on how Sirmilik National Park should be run over the next 15 years.

Sirmilik is on the northern tip of Baffin Island. It’s the fourth-largest national park amongst Canada’s 44 national parks — a total of 22,200 square kilometres which is roughly four times larger than Prince Edward Island.

There are two “strategies” proposed for the new management plan.

The first involves boosting the tourism industry in nearby Pond Inlet and Arctic Bay through a “visitor experience program.”

Parks Canada is hoping to do this “through interpretive products and programs,” while respecting wilderness and Inuit harvesting and cultural activities.

The second strategy is geared toward educating people about the park, as well as protecting its ecosystems and cultural resources, such as oral histories and Inuktitut place names.

It’s hoped the new strategy will bring youth activities to the park and also “bridge the gap between researchers and communities.”

Public consultations are scheduled for:

To read the draft management plan and learn more about the new strategies, click here.

The Qikiqtani Inuit Association and Parks Canada assembled the team to develop the management plan.

QIA, the Inuit Heritage Trust and Nunavut Tunngavik Inc. will review the proposed plan while the Nunavut Wildlife Management Board will review all the wildlife and habitat components.

If you can’t make the consultation dates, you can still submit your suggestions online to Parks Canada here.

Deadline for feedback is June 30.