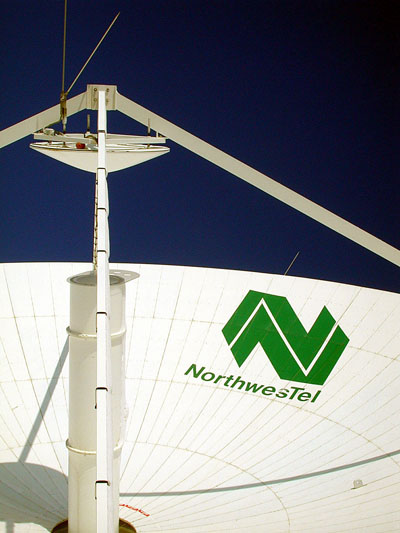 Northwestel sent two technicans from Iqaluit to Pond Inlet to fix a problem that knocked out all local and long distance landline calling in the community on the early morning of June 30. (FILE PHOTO)

Two Northwestel technicians have fixed a glitch that on the morning of June 30 knocked out all local and long distance landline telephone service in the community.

The technicians solved the problem by replacing a faulty piece of equipment, said Christiane Vaillancourt, Northwestel’s director of communications.

Cell-to-cell phone service, however, still worked in Pond Inlet throughout the outage, but not cell-to-landline service.

The technician also told them that “intermittent” problems had begun earlier, on the evening of June 29.

Because the local technician was unable to fix the problem, Northwestel sent two technicians from Iqaluit to Pond Inlet on a scheduled flight that arrived around 5 p.m. June 30, Vaillancourt said.

The outage caused inconvenience for local providers of government services and some concerns about emergency communications.

“Much of our maintenance service is from people calling in with things that require fixing in their housing units. Obviously when the phones are down, this creates an inconvenience for them,” said Louis Primeau, the manager of the Pond Inlet Housing Association in an email.

But he said a far greater concern was emergency services, especially police and health emergencies.

Vaillancourt said Northwestel apologizes for the inconvenience caused by the outage, “especially on a holiday.”

She also said the company notified the RCMP and Emergency Services about the outage.