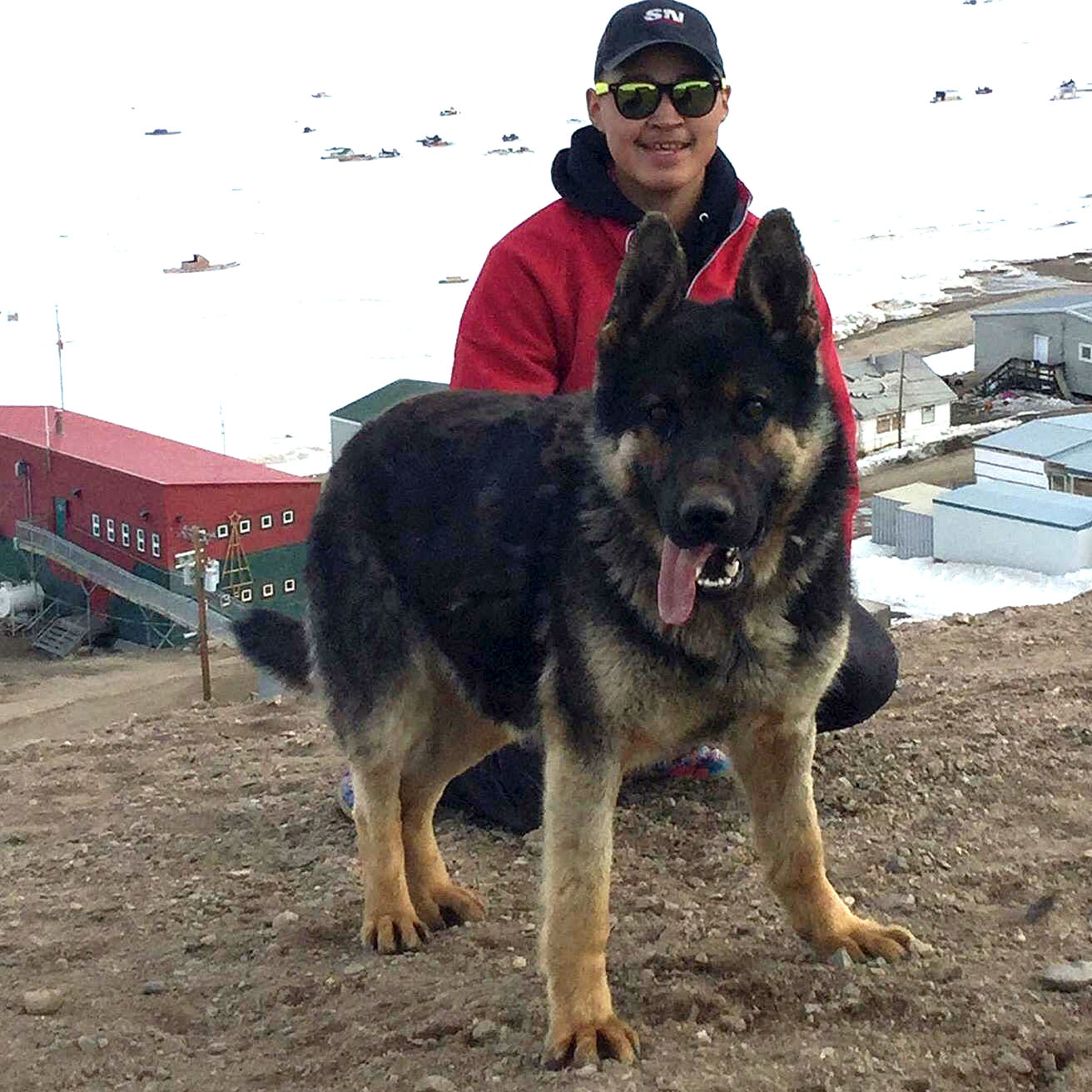 Kunuk Qamaniq, 20, died March 18, 2017, from a single round fired by a police officer during a standoff at the Pond Inlet graveyard. (PHOTO COURTESY OF THE QAMANIQ FAMILY) 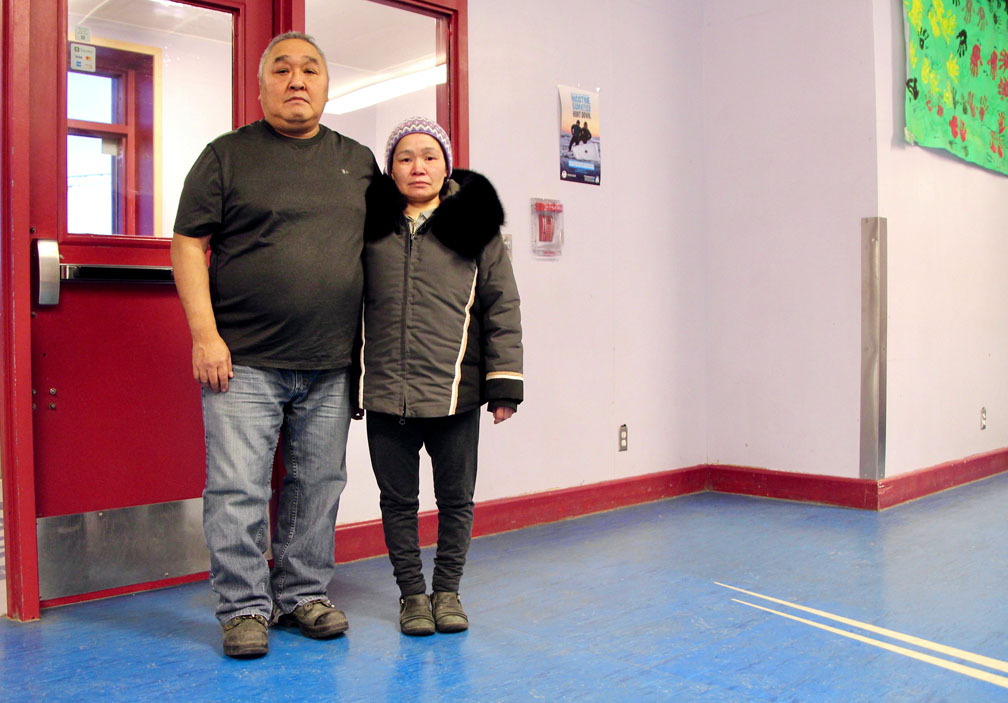 David and Leah Qamaniq of Pond Inlet will testify this week at a coroner’s inquest held to look into the March 2017 police-involved death of their son, Kunuk Qamaniq, 20. (PHOTO BY BETH BROWN)

POND INLET—Kunuk Qamaniq, 20, of Pond Inlet, died on March 18, 2017 from a single gunshot fired by an RCMP member during an armed standoff at the local graveyard, a six-member coroner’s jury learned yesterday, Nov. 6.

Until now, the Ottawa Police Service, which investigated the incident, has not disclosed whether Qamaniq or a police officer fired the round that led to the young man’s death at the north Baffin community’s health centre.

“The investigation concludes that under the circumstances, Const. [Patrick] Higgins was justified in shooting Kunuk Qamaniq,” reads a report from Sgt. Richard Dugal of the OPS major crimes unit, dated Oct. 11, 2017.

The Ottawa Police Service is under contract to investigate police-related deaths in Nunavut.

“He had reasonable grounds to believe that shooting Kunuk Qamaniq was necessary for the self-preservation from death or grievous bodily harm,” Dugal wrote.

No charges were laid following the incident.

Dugal will testify later this week at the inquest, which will continue for four to five days in the Nunavut community of about 1,600 people.

In Nunavut, coroner’s inquests are mandatory for all police-involved deaths.

Inquests are fact-finding hearings held to find the time, manner, cause and circumstances surrounding a death.

Inquests do not lay blame or find guilt.

Following the inquest, a report by the coroner and six jurors could provide recommendations aimed at preventing similar deaths in the future.

On March 18, 2017, upset by the anniversary of his younger sister’s death by suicide, Qamaniq took a rifle to the graveyard.

According to the OPS report, Qamaniq “went to some length to obtain a rifle,” after he at first failed to break into a locked gun closet and instead took a gun from a family member’s house.

The report described Qamaniq as “distraught” and “eventually suicidal.”

Three RCMP officers looked for Qamaniq after the young man’s father alerted them. Const. Patrick Higgins was the first to locate Qamaniq.

“The officer and Kunuk had a brief encounter. Kunuk held his rifle toward the officer and was hit by a single shot,” presiding Coroner Garth Eggenberger said.

“He was treated at the health centre and later died.”

Information in the OPS report states that Qamaniq put the gun down once, but picked it up a second time.

The coroner’s lawyer, Caroline Wawzonek, introduced health records that show Qamaniq had a history of seeking help for his mental health struggles.

His records show that he once hung a noose in his bedroom, but didn’t use it after he was texted by a friend.

In a testimony, the Government of Nunavut’s director of mental health, Victoria Madsen, said some risk factors for suicide are known past attempts at suicide, having family members who died by suicide, a lack of coping strategies, alcohol abuse or proximity to alcohol abuse, and poor home conditions.

She also said Nunavut health centres see high rates of “no-show” or missed appointments for mental health services, and that many people who call in want help immediately instead of by appointment.

“It would be good if we were able to have more drop-in hours,” but this would require more staff, she said. “It’s tough when you only have one person to run a service.”

Nunavut’s smaller communities have one mental health nurse, and sometimes one member of the community who is trained as a mental health support worker, she said.

Also admitted into evidence is an action plan on suicide prevention released last year by the Embrace Life Council, in partnership with the Government of Nunavut, the RCMP and Nunavut Tunngavik Inc.

The report is titled Inuusivut Anninaqtuq, or in English, United for Life.

The Qamaniq family’s lawyer did not attend the start of the inquest but is expected to arrive today, when David and Leah Qamaniq, the young man’s parents, are to testify.

The inquest will also hear testimony from a pathologist who did an autopsy of the deceased.

The mandatory inquest “brings transparency,” and ensures that the community and the wider public know what happened and how, the coroner’s lawyer said.