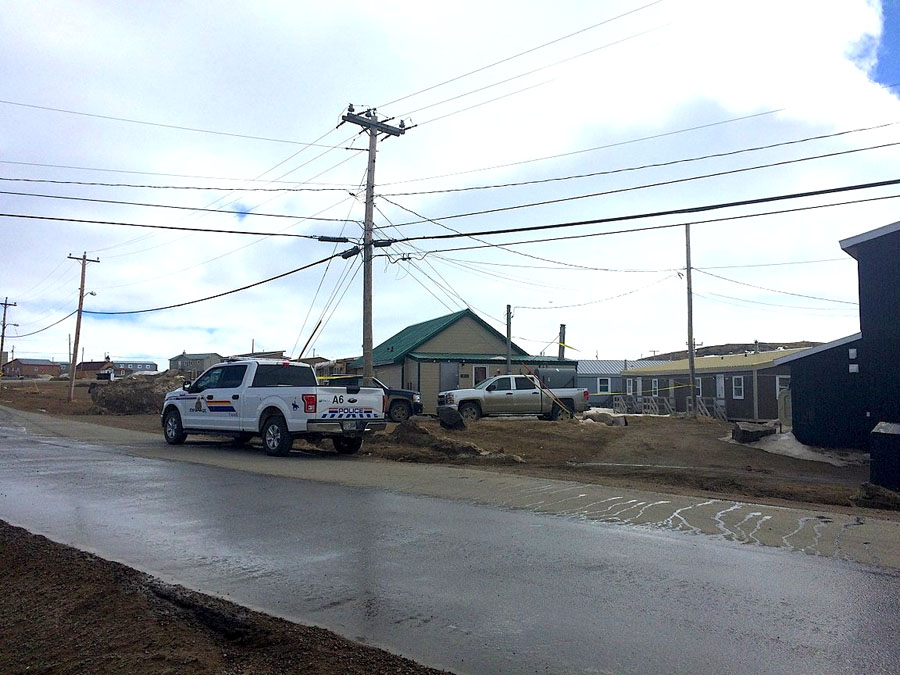 Daniel Hodgson, 37, is accused of second-degree murder in the death of Bradley Winsor, 23, who died at an Apex residence in the early morning of May 19, 2017. (FILE PHOTO)

Nearly a year after an Iqaluit business owner was charged with murdering a man in Apex, lawyers at the Nunavut Court of Justice in Iqaluit said on Monday that they’re ready to start a preliminary inquiry in the case.

Preliminary inquiries are held to decide if there’s enough evidence to let a case proceed to trial, and on what charge.

Daniel Hodgson, 37, faces a charge of second-degree murder in the death of Bradley Winsor, 23, who died at an Apex residence on May 19 last year.

Following his arrest, Hodgson was released back into Iqaluit on restrictive conditions in July last year, after a judge set bail for Hodgson and his guarantors at $250,000.

Since that time, lawyers have made little progress during regular updates to the court, due to outstanding disclosures of evidence by the Crown’s office to Hodgson’s legal team.

During the March 5 court sitting, Justice Beverley Brown set aside three days, beginning June 27, for the Crown to lay out its case in a preliminary inquiry.

The media is prevented from publishing any evidence presented at a preliminary inquiry.

But Crown lawyer Barry McLaren told Brown that his office will call on a pathologist to testify during the inquiry.

Hodgson did not appear in court for the day’s proceedings.

The man was rushed to the Qikiqtani General Hospital, but he was pronounced dead shortly after his arrival.

Police arrested Hodgson later that day and charged him with second-degree murder.

According to court documents, police obtained warrants to conduct two searches, on May 20 and May 25.

But evidence presented in court to obtain those warrants, and anything seized during the searches, are sealed from public view.