“Canadians overwhelmingly tell us that northern research is critical” 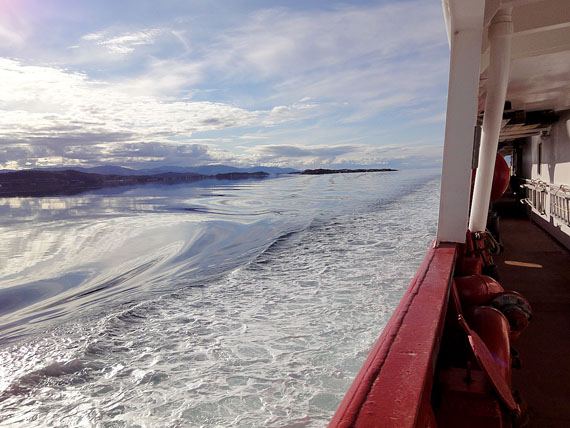 More than 80 per cent of Canadians believe northern research can help people make informed decisions about the impact of development in the North, a survey done by the Environics polling firm reveals.

The survey, commissioned by the Churchill Northern Studies Centre with financial help from the W. Garfield Weston Foundation, was released April 25 in conjunction with the International Polar Year Conference in Montreal.

“Canadians overwhelmingly tell us that northern research is critical to appreciating the importance of the Arctic,” said Christian Bauta, a director of Weston foundation.

• 94 per cent of Canadians believe students should learn more about the Canada’s Arctic in science classes;

• 45 per cent believe northern researchers are vital to understanding the planet;

• 57 per cent of Canadians agree that northern Canada should be opened up for resource exploration;

• 65 per cent of Canadians agree that environmental concerns should impede the progress of resource development;

• only 14 per cent of Ontarians believe northern development should be assessed by environmentalists;

• more than 70 per cent of Canadians believe traditional hunting grounds should be preserved;

• nine in 10 Canadians agree wildlife reserves should be created for northern animal and plant species.

“By actively engaging northerners in the early planning stages of ArcticNet and through his dedication to the multidisciplinary use of the Canadian Research Icebreaker Amundsen, Dr. Fortier has helped ensure that arctic science not only remains top of mind for Canadians, but also serves the people of the North,” said Michael Goodyear, executive director of the The Churchill Northern Studies Centre.