With new vessel, NEAS gears up for busiest year yet

“Demand is growing in both Nunavut and Nunavik” 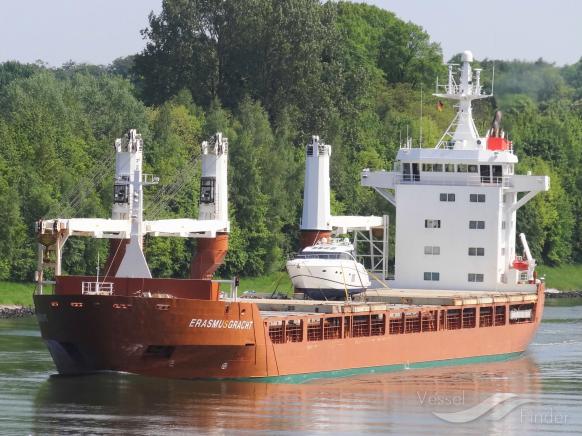 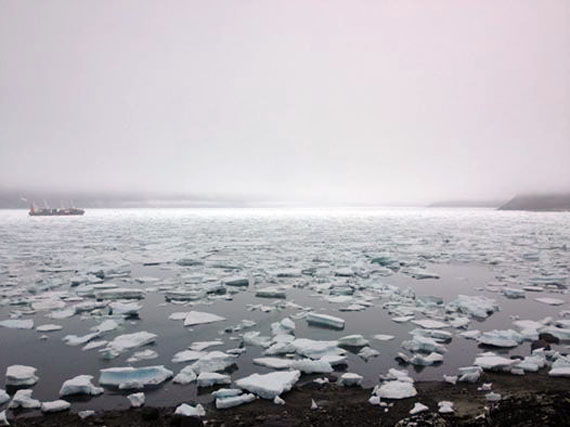 Her name is Erasmusgracht and she’s a 450-foot-long, ice class 1 vessel.

Erasmusgracht, the fifth and newest addition to the NEAS fleet, was purchased from the Netherlands to meet the Arctic marine shipping company’s growing demand.

“It was an important step in our refleeting,” said NEAS’s chief executive officer Suzanne Paquin. “Demand is growing in both Nunavut and Nunavik.”

Erasmusgracht is currently loading at the shipping company’s southern port in Valleyfield, Quebec, preparing to make its first trip north, directly to Iqaluit.

Paquin says it’s not one thing in particular that’s driving business. Iqaluit’s new airport is one major driver this year, with NEAS shipping materials as construction on the site begins.

This is the second year NEAS has operated its new Iqaluit beach office, which the company brought closer to the shoreline to better respond to customers, Paquin said. The office is open every day of the week from 8:30 a.m. to 5:00 p.m.

But it doesn’t always prevent customers from getting too close to from NEAS’s unloading operations near the waterfront.

NEAS is currently working with the Government of Nunavut to produce a safety pamphlet to encourage people to stay clear of sealift work areas.

“It’s important not to drive vehicles all the way down to the beach where our guys are working,” Paquin said. “We don’t always see them and we don’t want an accident to happen.”

In Iqaluit, and throughout Nunavut, Paquin remains hopeful that federal infrastructure money in Nunavut will be directed towards building ports or marine infrastructure to make unloading safer and more efficient for crews.

Paquin has pushed for many years to see basic docking infrastructure — similar to what was built in Nunavik’s 14 communities — also built in Nunavut.

Paquin and others, including Daniel Desgagnés of Nunavut Sealink and Supply Inc., have been lobbying for a refurbished causeway or port in Iqaluit for years.

“The priority should be the causeway in Iqaluit,” she said.

In the open water, vessels are still at the mercy of Arctic weather. Earlier this week, NEAS’s MV Mitiq sailed into Wakeham Bay, only to have northerly winds push ice into the bay, stranding the ship for a couple of days.

Paquin said, despite a long and intense winter in many regions, NEAS’s season began on time June 16 and vessels haven’t faced any significant delays.

With a fifth ship on the water, NEAS expects to make a record number of sailing and stops in 2014 — up from the 14 sailings and 92 stops the shipping company made in 2013.

Earlier this year, four Inuit candidates went through a NEAS training and employment program; a total of eight Inuit are employed on its ships this season.