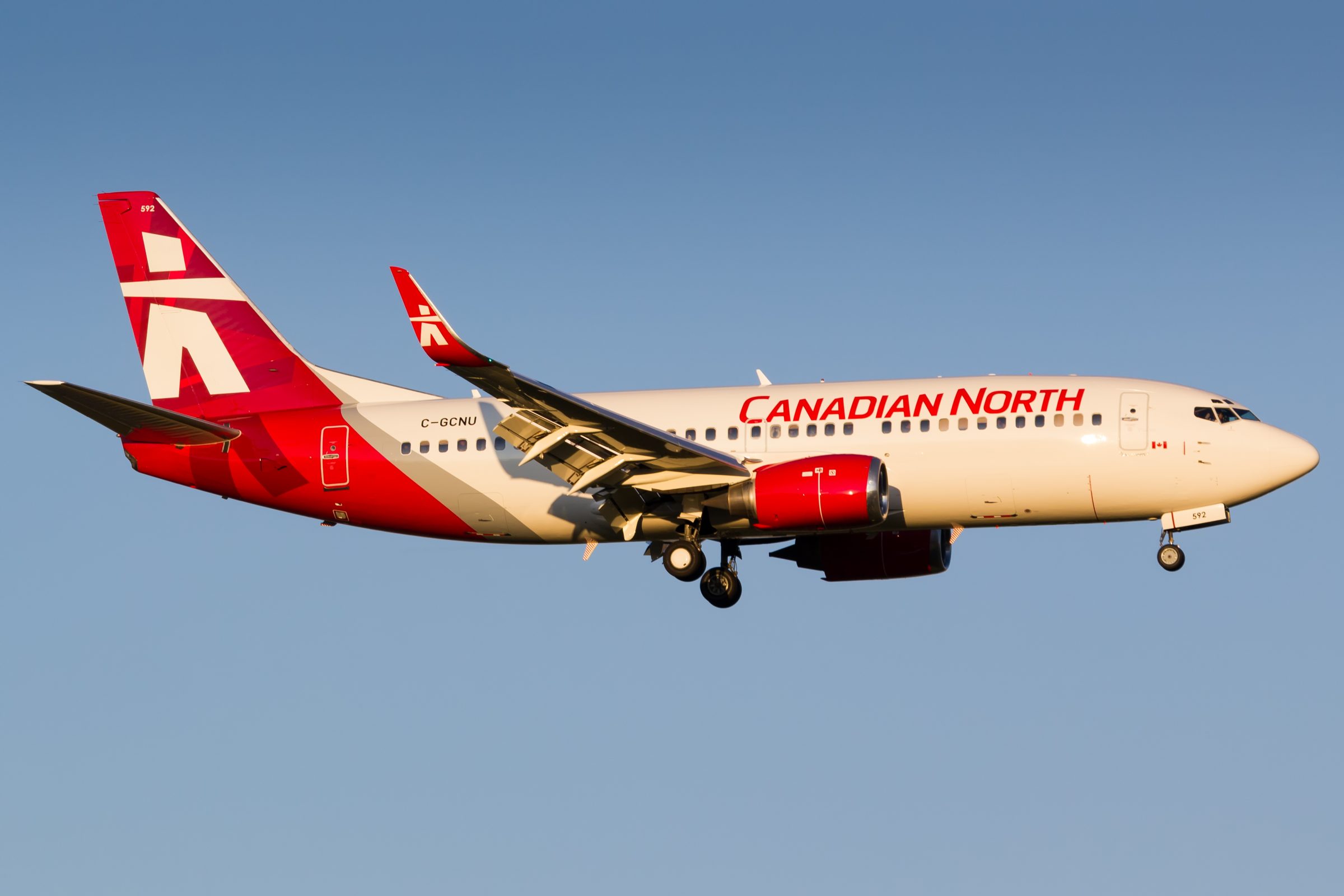 ITK is calling on the federal government to designate airline transport in Inuit Nunangat an essential service. In a news release, ITK said the designation would allow federal funds to flow to northern airlines. (Photo courtesy of Canadian North)

Canada’s national Inuit organization is calling on the federal government to designate air transportation in Inuit Nunangat an essential service during the COVID-19 pandemic.

“In winter and spring, airline travel routes are lifelines, the equivalent to roads and railways in southern Canada,” the release said.

ITK said by designating air transportation in Inuit Nunangat an essential service, the federal government would “position these activities as services that must continue.”

“It would allow federal funds to be allocated for the provision of such services, as they are for other federally regulated services to which all Canadians have a right to access no matter where they live,” the release said.

Last week, the Government of Nunavut announced travel restrictions that would only allow residents and critical workers to enter the territory.

Emergency support for airlines operating in Inuit Nunangat is needed to “guarantee the ongoing supply of essential goods, as well as timely access to medical care, including in relation to COVID-19,” ITK said.

“Major airlines operating in Inuit Nunangat have pledged a minimum level of passenger and cargo service, at increasing financial loss. With declining revenues, this will become increasingly difficult, if not impossible, to maintain.”

“Our airlines are called on for the transport of medical patients and for delivery of COVID-19 swabs, and form a critical backbone to our healthcare system. Any delays in this system due to significantly reduced flight schedules poses a significant risk to Inuit health and wellbeing,” Natan Obed, ITK president, said in the release.