Curfew has kept crime down in Nunavik, say police 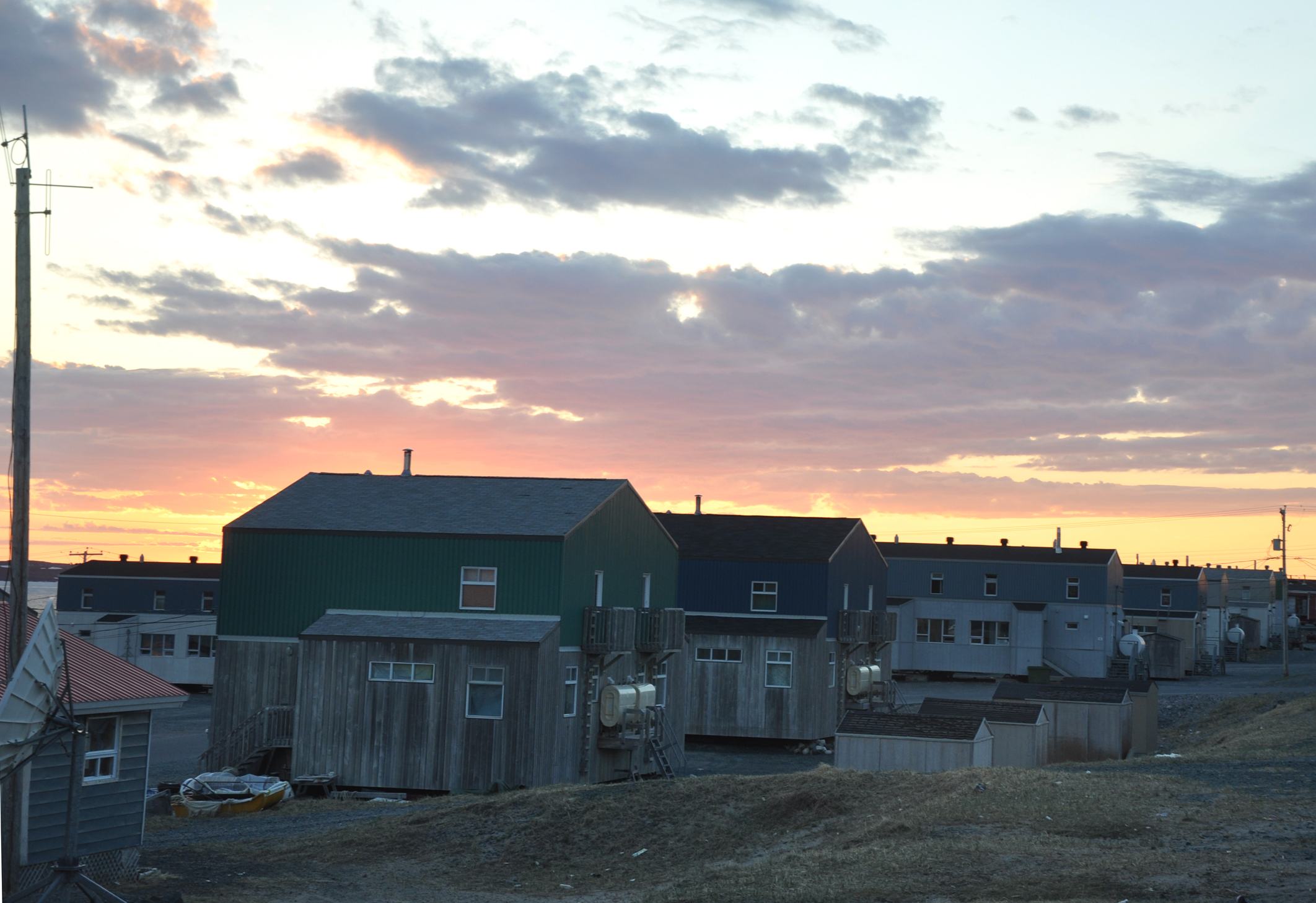 Nunavik police say incidents of crime are down across the region since restrictions were put in place limiting when residents can go out and how much alcohol they can purchase. (Photo by Sarah Rogers)

Nunavik police say incidents of crime are down across the region since restrictions went in place limiting residents’ movement and how much alcohol they can purchase.

In late March, Nunavik officials implemented a nighttime curfew for all 14 communities, and put limits on the amount of alcohol residents could buy locally or order from southern retailers.

The result has been a significant drop in police interventions and detentions, Kativik Regional Police Force management told Kativik Regional Government council meetings on Tuesday, May 26, which were hosted from Kuujjuaq via videoconference.

Overall, the KRPF said they are seeing fewer assaults, fewer incidents of impaired driving and fewer adults accused of crimes. The only incidents police have noted an increase in this year are mischief [property damage] and some careless firearm use.

“The COVID-19 situation has considerably brought down our numbers,” said the KRPF’s deputy chief, Jean-François Morin. “We see a direct link between the measures that were put in place.”

Curfew measures have recently been eased, but even at their onset, the KRPF said Nunavimmiut were compliant. The police have made no arrests and issued no fines in relation to the curfew.

The KRPF didn’t speculate on why, but police officials did make a recommendation to community leaders: all Nunavik communities should explore the option of having local retail beer and wine sales. 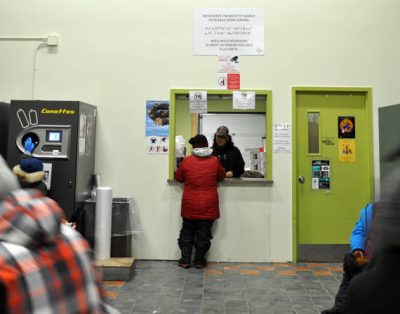 Co-op customers in Puvirnituq first pay for and then pick up their alcohol order at this counter in the lobby of the co-op store. (Photo by Sarah Rogers)

Currently, just two Nunavik communities, Kuujjuaq and Puvirnituq, have access to beer and wine sales through their local co-op stores. Following the launch of those sales in both communities, police said they noticed a drop in crime.

“Our position is that prohibition is not a solution,” KRPF Chief Jean-Pierre Larose told KRG council meetings. “With the statistics that we have and what we’ve seen with COVID-19 … there is a benefit having a controlled bylaw for selling alcohol.”

“We think it would be helpful for us to control the bootleggers in all the communities.”

Larose told KRG councillors that police were prepared to work with Northern Villages to draft their own regulations around the sale of alcohol.

Bail hearings on the big screen

With no commercial flights in and out of Nunavik during the COVID-19 pandemic, law enforcement in Nunavik has revisited two pilot projects to help process detainees as efficiently as possible.

KRPF said its detachments are doing bail hearings by videoconference when possible, to allow detainees to make a first court appearance within the required three-day period, without having to travel to Amos.

And for those detainees who remain in custody, the KRPF has once again begun to charter aircraft to transfer detainees directly to the Amos detention facility, rather than first flying them to Montreal.

Between March 19 and May 1, the KRPF said it chartered eight flights from the region to Amos.

“This situation proves these two projects are not only possible but also beneficial for accused individuals,” Morin told regional councillors on May 26.

“But an agreement determining the responsibilities of the KRG, the KRPF and the provincial government must be reached before the projects can be permanently implemented.”