Government of Nunavut has provided $24M to support airlines to date 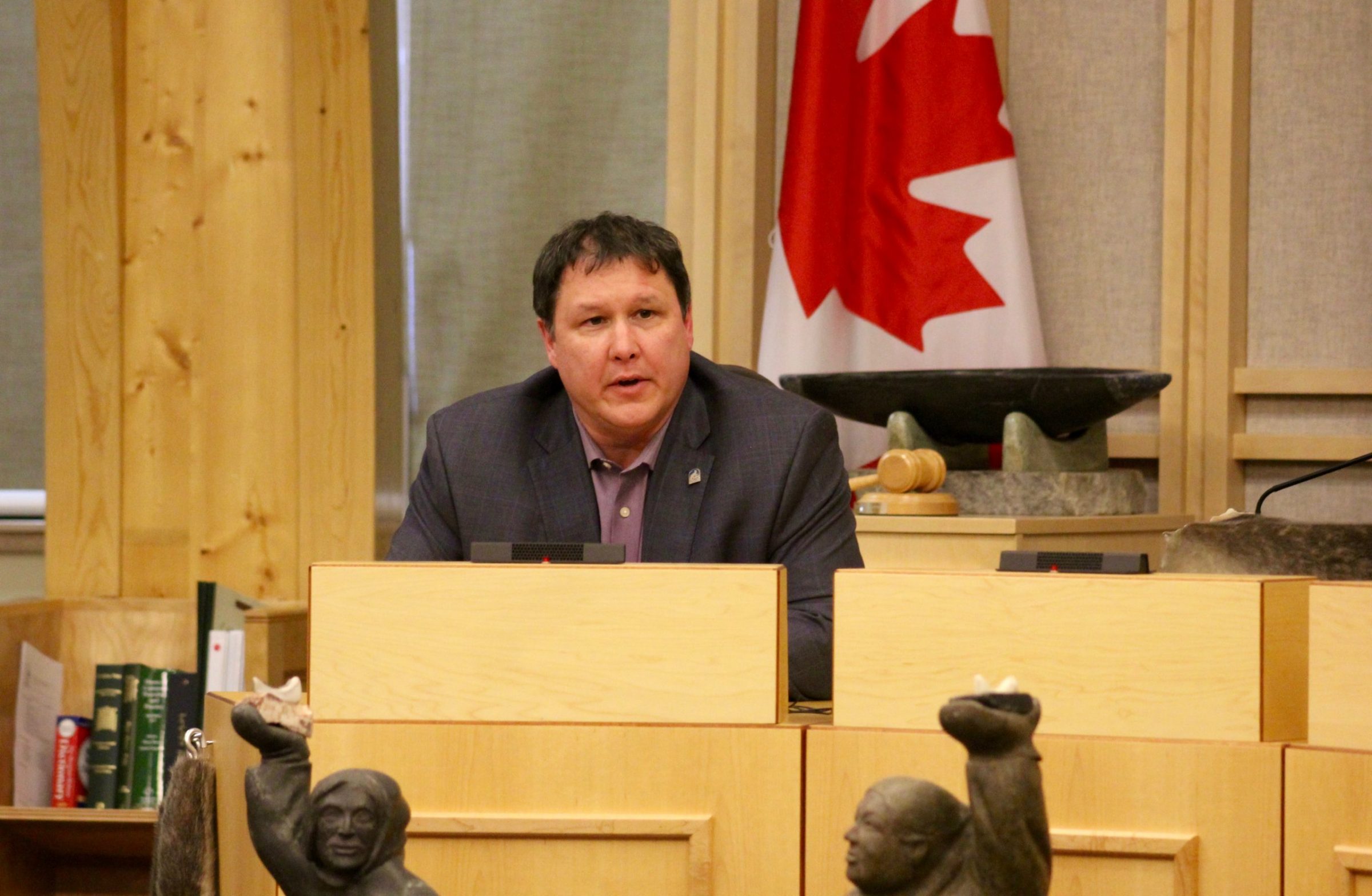 The Government of Nunavut announced today that it is providing two of the territory’s airlines with additional support during the COVID-19 pandemic.

The GN provided Calm Air and Canadian North with $9.6 million between March 30 and April 30.

It received around $5 million from the federal government in May to help support the two airlines, as well.

“As restrictions start getting lifted across the country, we want to make sure that our airlines also have that stability,” George Hickes, Nunavut’s finance minister, said at a news conference earlier today.

This support covers April, May and June, Hickes said.

Hickes said those initial negotiations were helpful in determining where the airlines need support.

“Threat of COVID-19 has not yet passed,” minister says

Hickes also reminded Nunavummiut that the territory’s travel restrictions will be one of the last public health measures lifted.

“I can’t emphasize enough that non-essential travel outside of the territory is still not recommended.… Right now, travel to Nunavut represents the single biggest risk of COVID-19. The travel ban and the 14-day isolation requirements for returning Nunavummiut are meant to mitigate this risk and keep our territory safe,” Hickes said.

“As we continue to look at ways of easing public health measures, and returning to the activities that we enjoy, we must remain diligent and aware that the threat of COVID-19 has not yet passed.”

The Government of Nunavut also announced a new process for Nunavut residents who need to reserve a stay at an isolation hub. Residents must now email nuisolationreservations@nunavutcare.ca. Critical workers applying to come into the territory should email CPHOTravelRequests@gov.nu.ca.

Hickes said people “should submit an isolation request form as soon as they know their plans for travel” so the GN can accommodate travellers in the coming month.

Workplaces across the territory also opened today, including GN offices.

There are still no confirmed or probable cases of COVID-19 in Nunavut. As of today, 1,166 have been investigated and 119 are still under investigation.

Correction
A previous version of this story said that the GN will renegotiate a contract with Calm Air and Canadian North at the end of June. In fact, the current financial agreement is not a contract. It will be up to the GN to continue to financially support the airlines in the coming months.

As well, a previous version of this story said that the GN paid Calm Air and Canadian North $2.25 million per week from March 30 to April 30. It is more accurate to say that the GN paid the airlines $9.6 million over that period.