Jose Kusugak, Mark Kalluak, Mike Gardener to be honoured in ceremony this fall 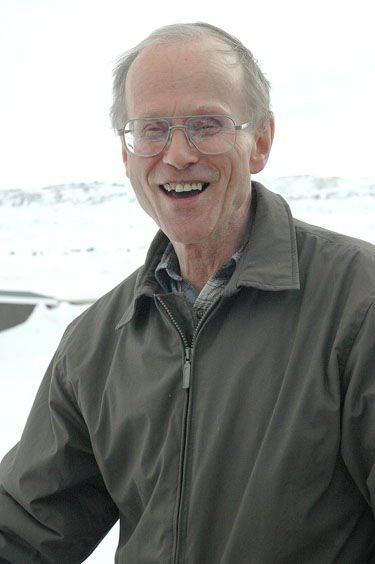 Rev. Mike Gardener will be inducted into the Order of Nunavut at a ceremony to be held this fall. (FILE PHOTO) 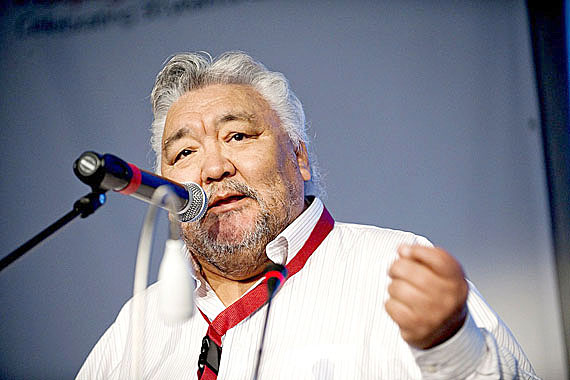 The late Jose Kusugak will be inducted into the Order of Nunavut posthumously at a ceremony this fall. (FILE PHOTO)

The new order, established in 2010, is the highest honour in Nunavut.

“It is appropriate that the first appointments to the Order of Nunavut recognize three exceptionally distinguished people, two of whom passed away after nominations opened earlier this year,” said Hunter Tootoo, chair of the order’s advisory council, in a release.“The impact of their contributions to our territory will be measured in generations.”

Jose Kusugak, who died this past January, played a pivotal role in the creation of Nunavut. He worked as a journalist for CBC and pushed to standardize the Inuit language through a dual-orthography writing system.

Arviat’s Mark Kalluak, who also died earlier this year, was renowned for his contribution to culturally-relevant education and communications in Nunavut.

He was well-known for his translation of the Bible’s New Testament into Inuktitut and also served as the editor of the Keewatin Echo in the 1960s and 1970s.

Rev. Michael Gardener moved to the eastern Arctic in the 1950s and served in Anglican churches in Pangnirtung and Kimmirut before settling in Iqaluit, where he resides today.

Kalluak and Gardener are also recipients of the Order of Canada.

The three recipients were first nominated by community members and then recommended for the Order by an advisory council made up of the speaker of the Legislative Assembly, the senior judge of the Nunavut Court of Justice and the president of Nunavut Tunngavik Inc.

The first investiture ceremony will be held in the fall of 2011, where the Commissioner of Nunavut will present the orders to the recipients and their families.