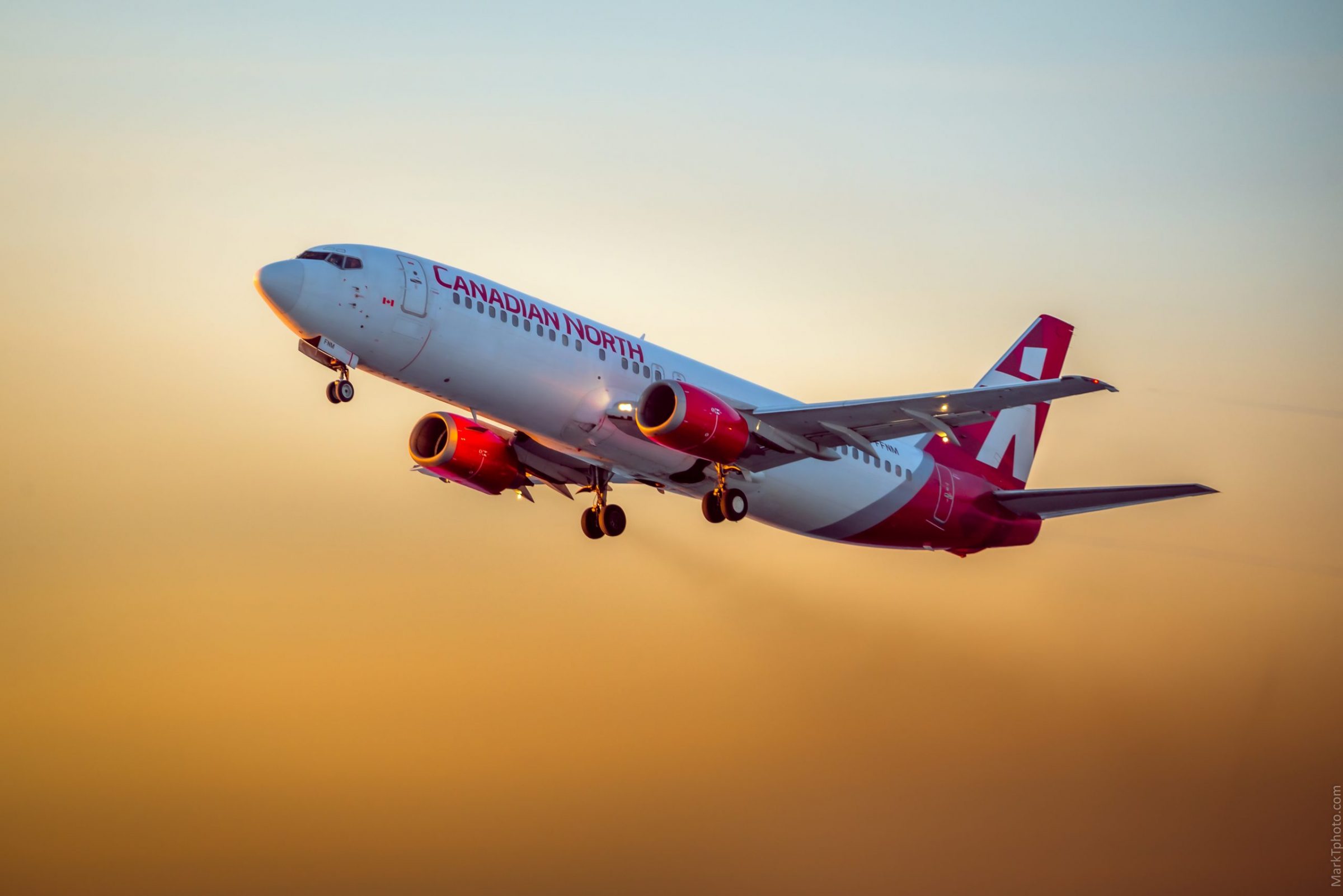 Canadian North and Air Greenland have announced plans to work towards re-establishing a direct route between Iqaluit and Nuuk. 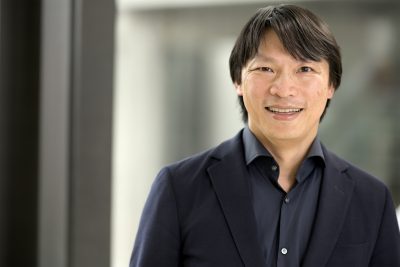 Chris Avery, the president and CEO of Canadian North, says he thinks an air link between Nunavut and Greenland could boost trade and tourism between the two jurisdictions. (Image courtesy of Canadian North)

The two airlines announced this week a letter of intent, signed earlier this year, to “look for opportunities to work together, and to connect Greenland to Canada,” said Chris Avery, the president and CEO of Canadian North.

Johnny Adams, the executive chairman at Canadian North, made the announcement on Wednesday, Dec. 10, during a virtual presentation at the Greenland 2020 Conference, hosted by the Confederation of Danish Industry in Denmark.

Air Greenland offered flights between Iqaluit and Nuuk from 2012 to 2014, before concluding there weren’t enough passengers to support the route. In 2019, Greenland’s government, which owns the airline, rejected a plan to revive it, opting instead to focus on new airport construction.

Avery isn’t discouraged by the route’s rocky history. With vaccine rollouts, he’s looking beyond the pandemic, towards a revival of the economy and the tourism industry.

“I think this is the right time for it,” Avery said in an interview with Nunatsiaq News.

An Iqaluit-Nuuk flight could be one of several routes to fly between Nunavut and Greenland, all of which are in early stages, Avery said.

The airstrip in Nuuk, Greenland needs to be extended before 737s can land there. That work is supposed to be finished by 2022.

The flight between Iqaluit and Nuuk is one hour by jet, and about two hours on a turbo propeller plane, said a spokesperson for Canadian North. 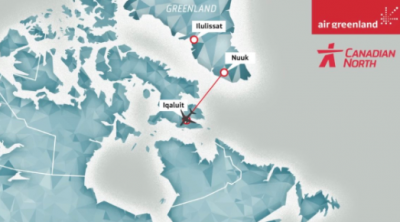 Flights between Iqaluit and Nuuk are about one hour by jet, or two hours by turboprop. (Screenshot)

When Nunavut went into lockdown in March, Canadian North focused on surviving while continuing to provide critical services to Nunavut, Nunavik and the Northwest Territories, said Avery.

“It feels really good to be looking ahead,” he said.

“As things grow,” it may be used for a direct flight between Toronto to Nuuk, Avery said.