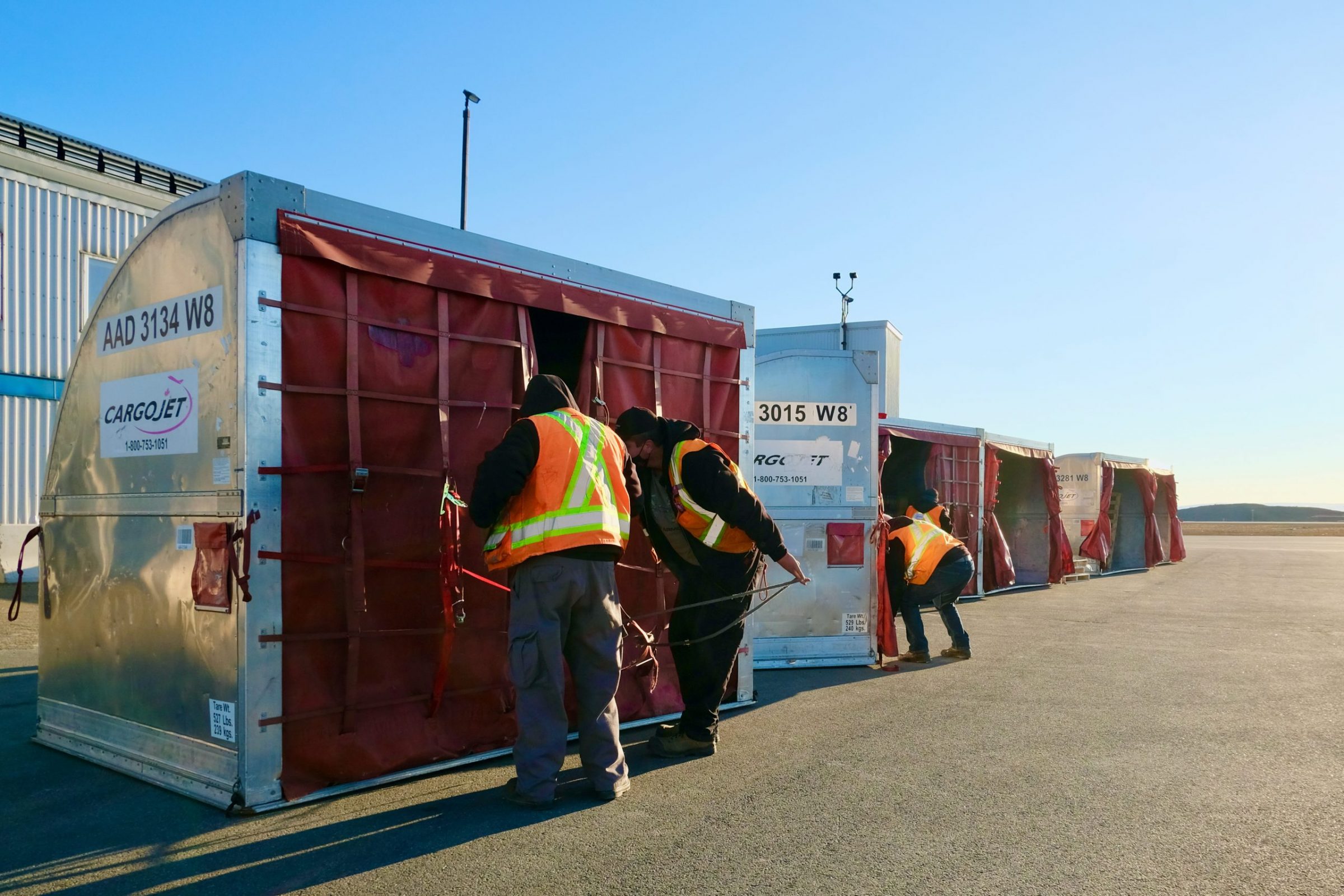 In the past two days Canadian North has had four extra cargo jets land in Iqaluit, in addition to its regularly scheduled planes, with more scheduled in the coming days to get bottled water to Iqalummiut.

“That’s on top of our already-heavy production and regularly scheduled cargo,” says TJ Campbell, the manager of Canadian North cargo in Iqaluit.

About 200,000 pounds – or more than 90,000 kilograms – of bottled water have landed so far, Campbell estimated in an interview, near three jets carrying water parked on the runway. 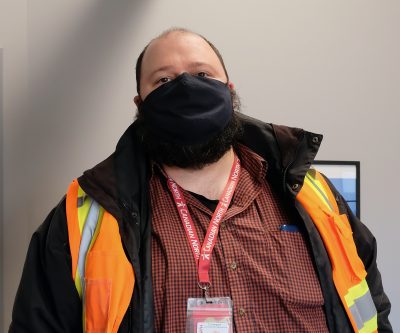 TJ Campbell is the manager of cargo with Canadian North in Iqaluit. (Photo by Mélanie Ritchot)

One of the three planes was slated to fly to Pond Inlet empty, but stopped in Iqaluit to drop off water on the way, he said.

The water shipments are being brought in to Nunavut’s capital to provide drinkable water to residents, following the city’s announcement earlier in the week that residents should not drink their tap water because of suspected petroleum contamination of the city’s water supply.

One cargo jet was completely full of bottled water and the second carried food to stock the grocery stores, some bottled water brought in by the Government of Nunavut, and ready-to-drink baby formula, arranged by an Ottawa woman and Arctic Co-operatives Ltd.

The GN’s shipment Friday afternoon was about 89,000 litres of water with another 42,000 scheduled to arrive next week, a City of Iqaluit news release said.

Agnico Eagle Mines Ltd. will also be delivering about 15,000 litres of water to the city, also expected to arrive Friday, according to the release.

“There’s a colossal amount of people involved [in coordinating this] with emails, phone calls and radios,” Campbell said, adding two different cargo companies, Cargo Jet and Nolinor Aviation, are in the mix.

Campbell said the number of cargo flights coming in Thursday and Friday — some from Ottawa and others from Winnipeg — is sustainable to continue if needed, but the organization is running at capacity. 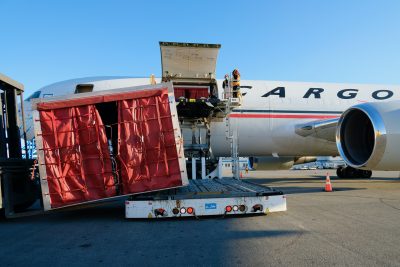 A Cargojet plane carrying bottled water to Iqaluit is offloaded by staff at the Nunavut capital’s airport Friday. (Photo by Mélanie Ritchot)

“We’re certainly doing everything our operation can handle, to the point where if we go further we’re not going to have people who are able to work,” he said.

Canadian North employees are only allowed to work a certain number of hours per 24-hour period, he explained.

But many rotational workers have offered to work overtime, within the legal limits, despite already having 12-hour shifts during their three-week rotations.

“We’ve had [workers] volunteer to do overtime, knowing the needs of the community,” he said.

“They do live here for those three weeks [at a time] and they do become part of the community.”

Cargo workers are being provided water on-site and at the rotational workers’ rental units so they don’t disrupt the public’s access to water by making lines longer at the pick-up stations, Campbell said. 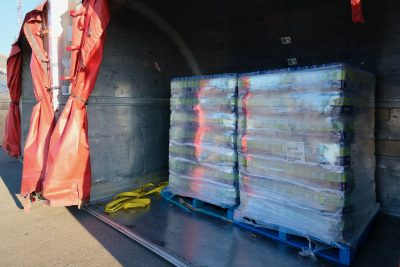 The city is handing out water that arrived by cargo at Nakasuk Elementary School and the Arctic Winter Games arena Friday evening 4:30—8 p.m.

Residents who picked up water Thursday are being asked to refrain from picking up again Friday to make sure everyone gets what they need.