International conference on the Arctic hosted in Greenland 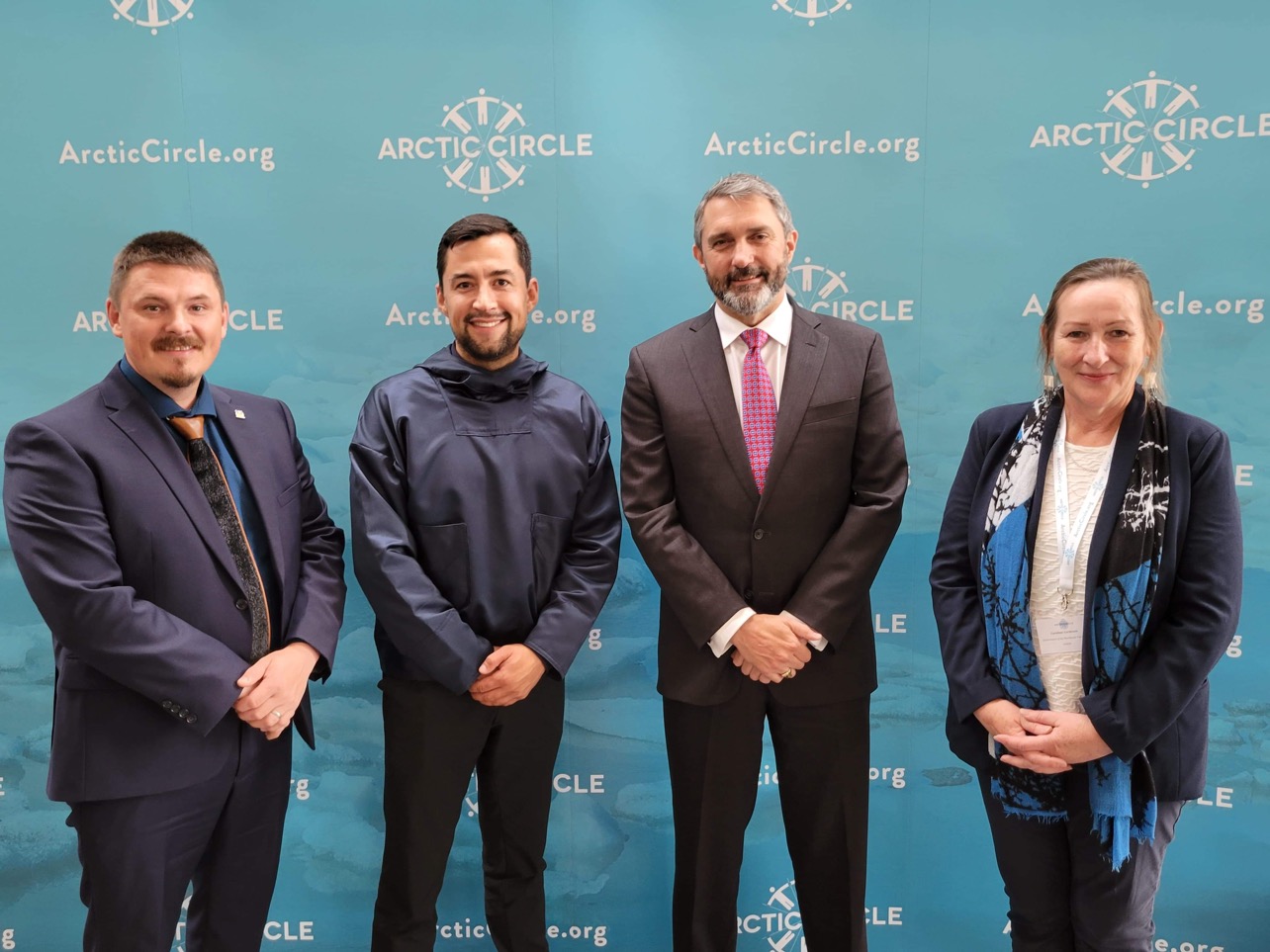 Nunavut Premier P.J. Akeeagok was among the three Canadian territorial premiers to attend the Arctic Circle Forum in Greenland over the weekend.

Akeeagok was joined by Northwest Territories Premier Caroline Cochrane and Yukon Premier Sandy Silver at the forum in Nuuk, the capital city of Greenland, from Aug. 27 to 29.

The Arctic Circle is an international organization that brings governments, Indigenous communities, businesses and other organizations together to discuss the future of the Arctic.

Topics discussed included the critical minerals in Canada’s North and the importance those resources can have on the global economy, the three premiers said in a joint news release Monday.

Other topics conveyed at the conference included the need to address Arctic sovereignty through improving telecommunications and transportation, and improving health care, housing and education.