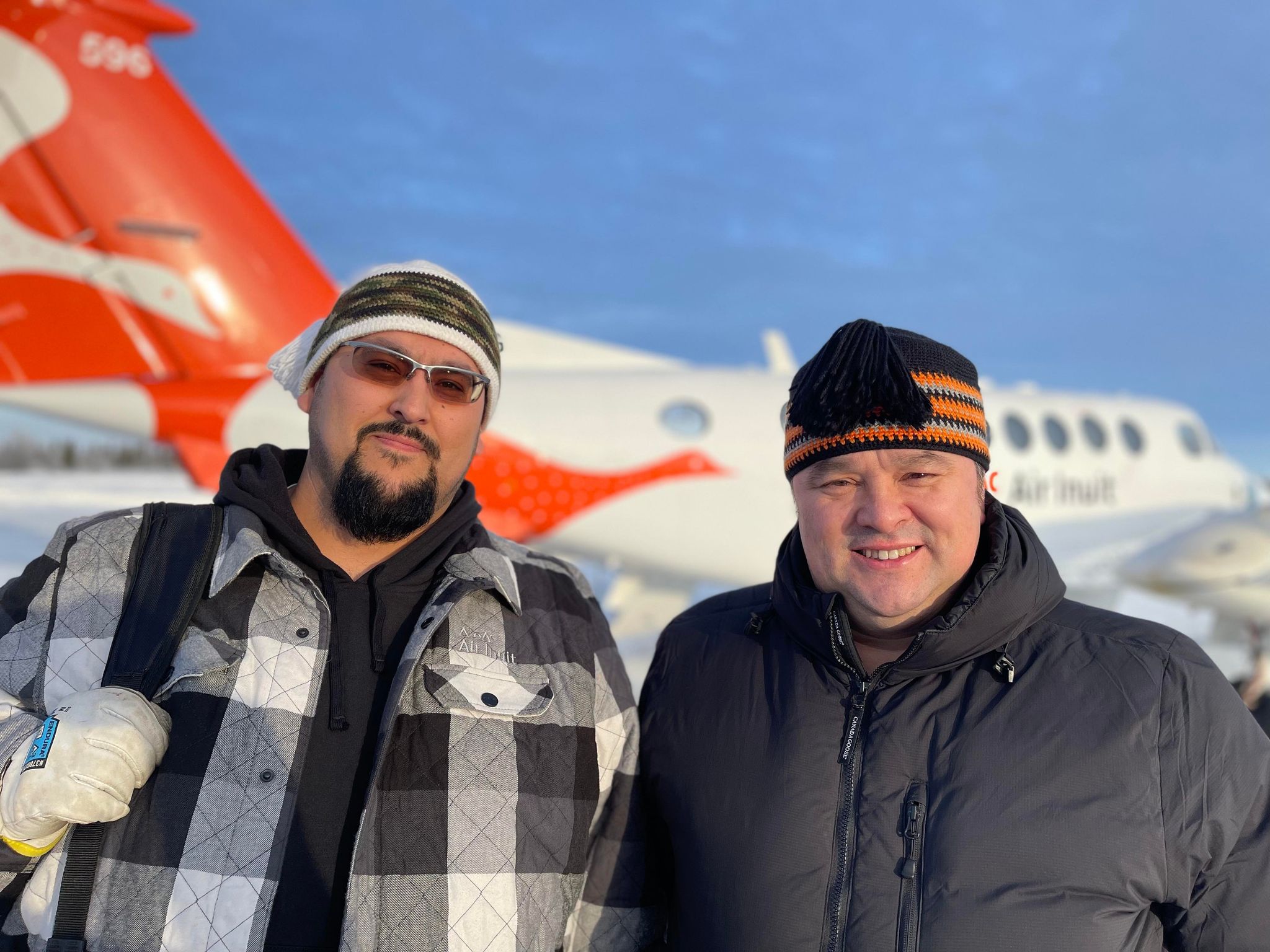 The incumbents in the Makivik Corp. elections for two executive positions will return for another term, after both won by acclamation this week.

Adamie Delisle Alaku and George Berthe will serve another three years on the corporation’s executive board, according to a news release Wednesday from Makivik.

Alaku returns as vice-president of the department of environment, wildlife and research for a fourth term. He was first elected to the position in 2014, and then acclaimed to it in 2017 and 2020.

Berthe will serve a second term as treasurer, which he was first elected to in 2020. Previously, he served on Makivik’s executive board as corporate secretary from 1998 to 2010.

Makivik issued its notice of elections on Dec. 7. The nomination period closed Monday at 5 p.m.

With no one else vying for their jobs, Alaku and Berthe were automatically re-elected and the vote scheduled for the beginning of February is cancelled

Makivik Corp. executive elections take place annually, but for different positions each year. As a result, there is never a full slate of new executives after each cycle.