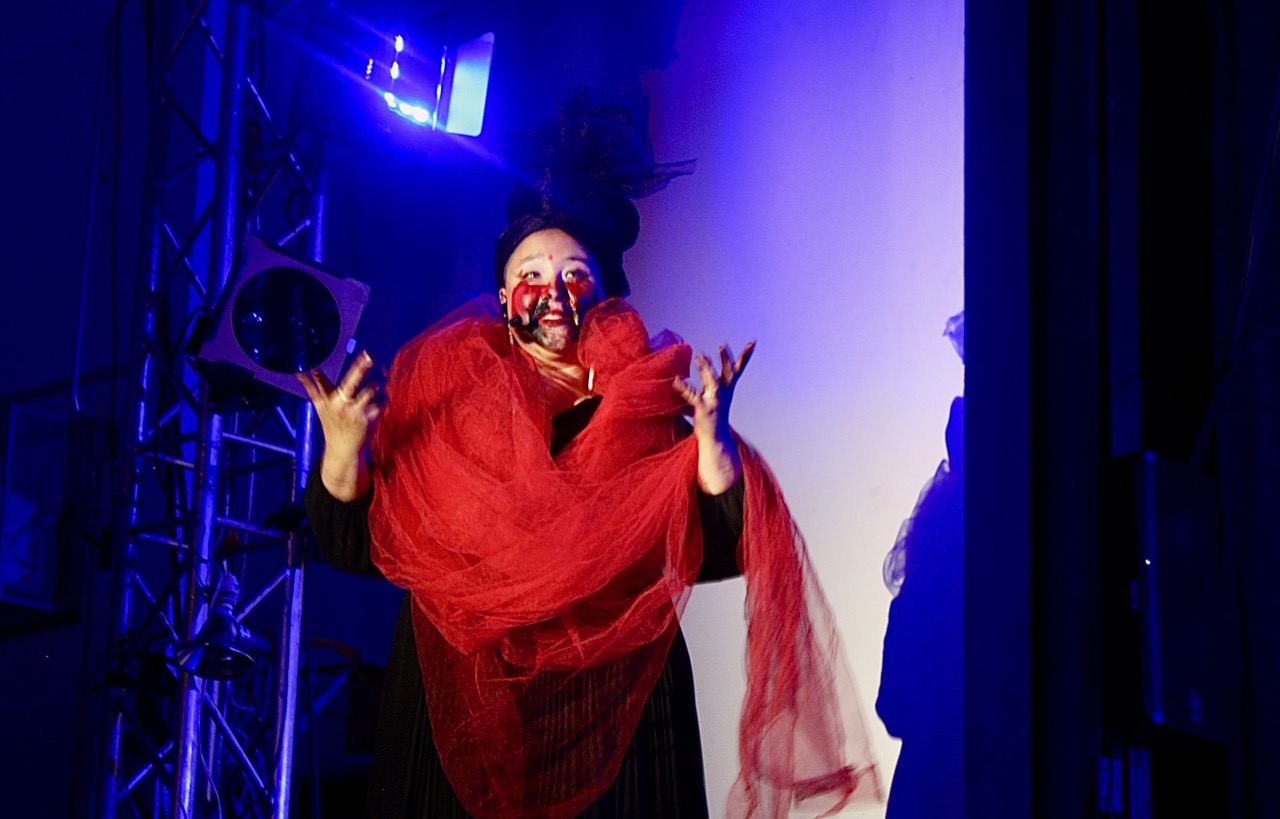 The annual Alianait Arts Festival is inviting artists and performers to apply to take part in this year’s event, scheduled to take place from June 29 to July 2.

The annual festival takes place in Iqaluit each year.

Those interested in performing at the 2023 festival must submit their application by Feb. 15, according to an announcement made by Alianait Tuesday.

For the 20th year of Alianait, organizers are looking for a “diverse selection of music from both national and international applicants, with an emphasis on northern and Indigenous applicants,” states the announcement.

Northern applicants includes those with northern residency and artists who live in the three Canadian territories, Nunavik, Nunatsiavut and internationally in Greenland, Alaska, Scandinavia, Sápmi and Russia.

According to the announcement, northern content is considered to be “where an artist’s musical performance style that is culturally or linguistically linked to Inuit or Indigenous tradition or culture.”

Alianait artists are selected through a selection committee who will meet after the application window has closed, the announcement notes. Accepted artists will be contacted in early February.